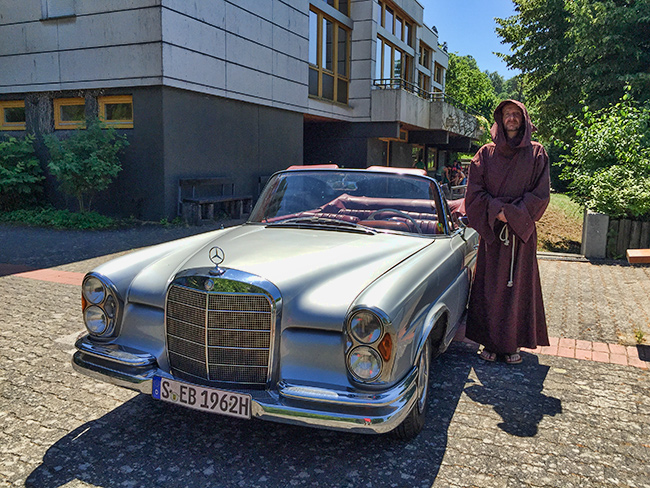 Jürgen had the idea to go to a football tournament all the way up next to Antwerp in Belgium. So we took a few days more to take the 850 km slow and stretch them over a few days – and a few more kilometers as well. 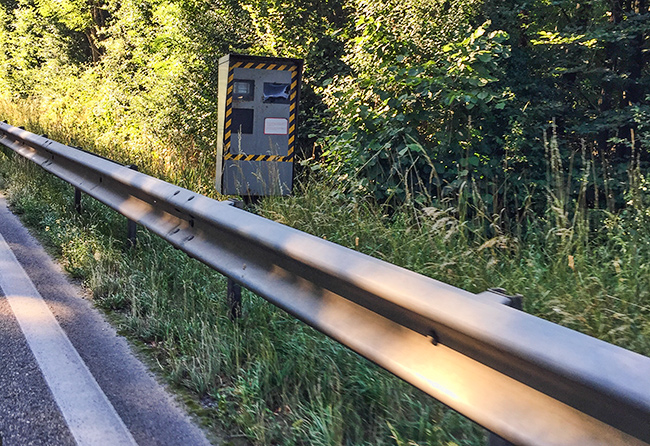 Usually we move even slower than the speed limit! 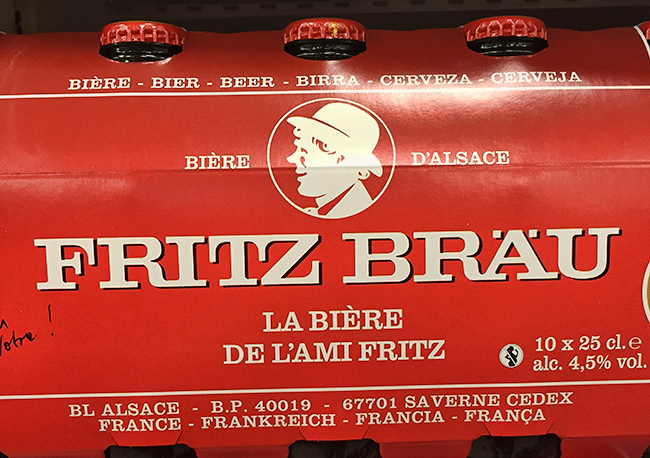 If you go up on the German side of the border it is like staying at home so we did cross to France for a bit of holiday feeling. Last stop every day is the supermarket to get food and drinks and then it is off for the next camp ground. 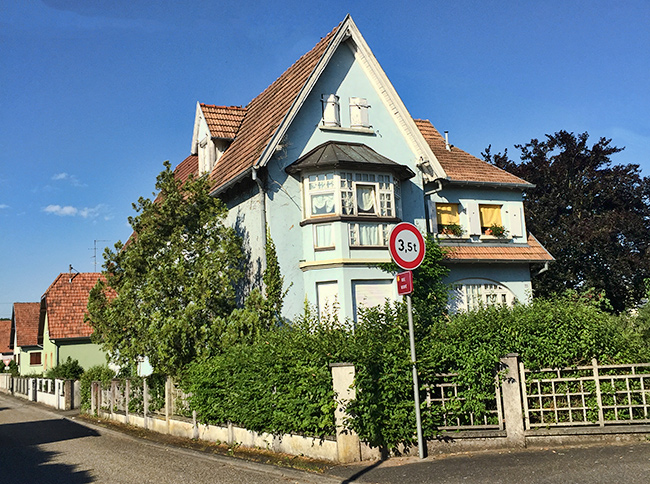 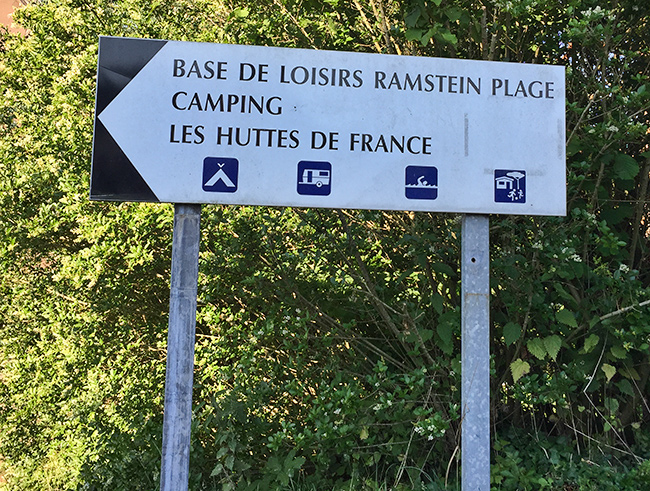 Does come with a lake – lets take that one than. France is campers paradise! They have so many camp grounds and they are quite affordable as well. Usually we pay about 15€ for 2 guys, one tent and the car. Most of the camp grounds have free Wifi and even free hot showers. Great! 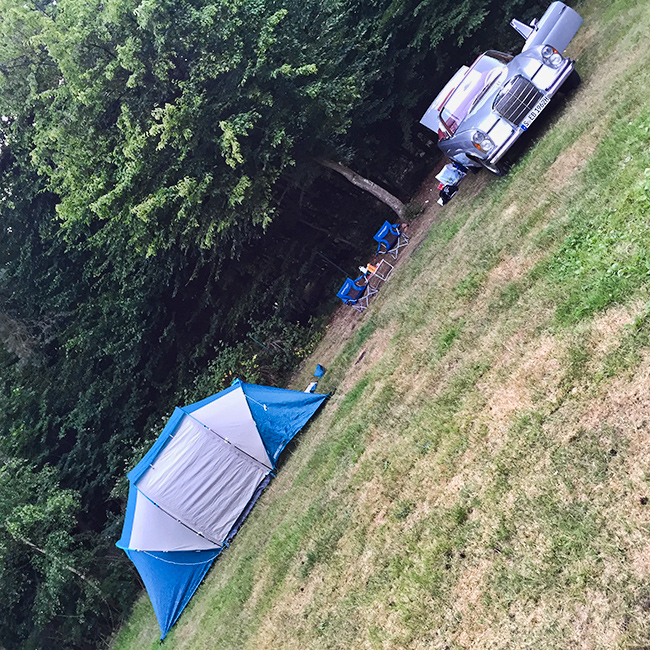 Nothing to call home about but it was quite and in the shade. Great for the first night. 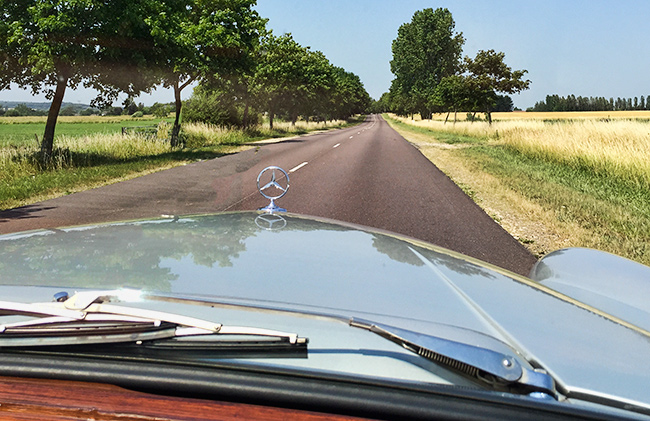 Sunny and hot – we did move on towards Luxemburg. Gas is cheap and the car was never there. 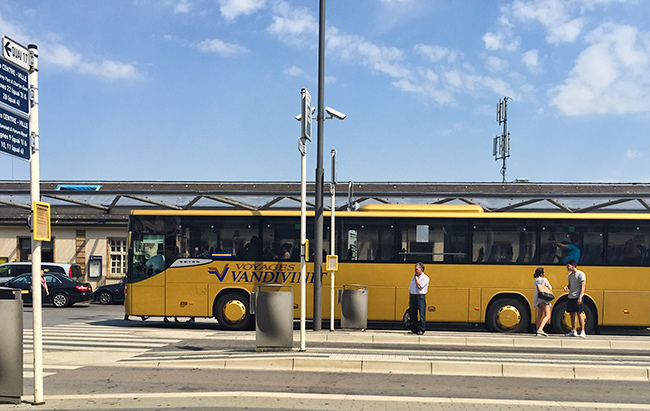 Even the bus is golden here. 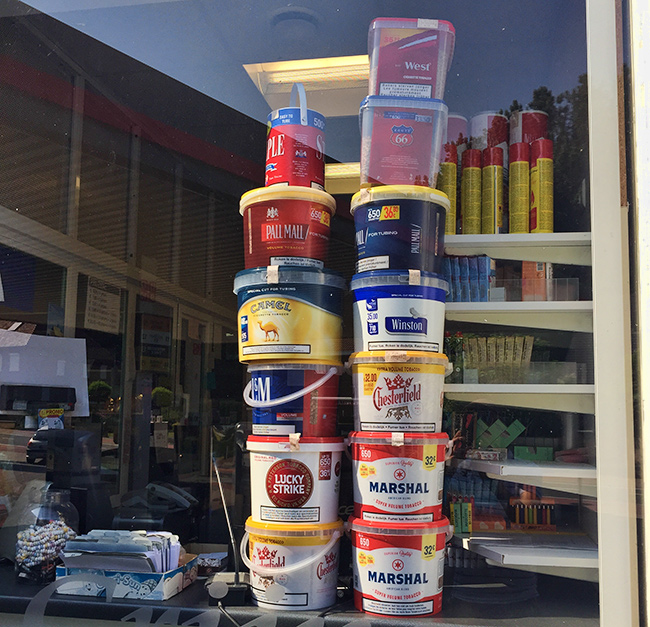 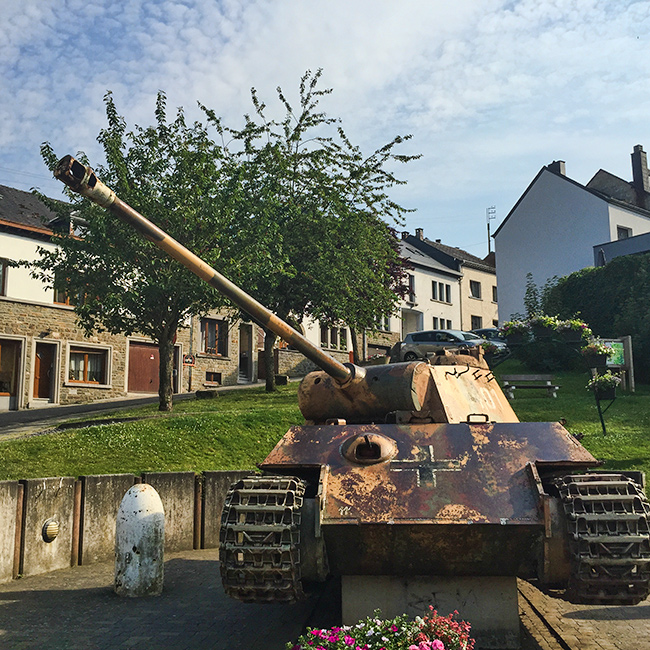 You know when you are in Belgium. They have their was monuments all over the place. This German tank had an accident and they left it behind. Now you can still see it as part of the villages war memorial. 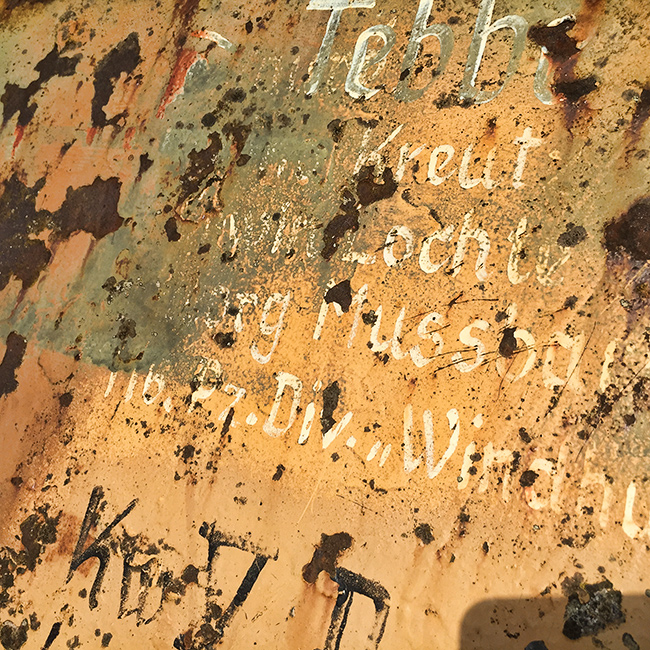 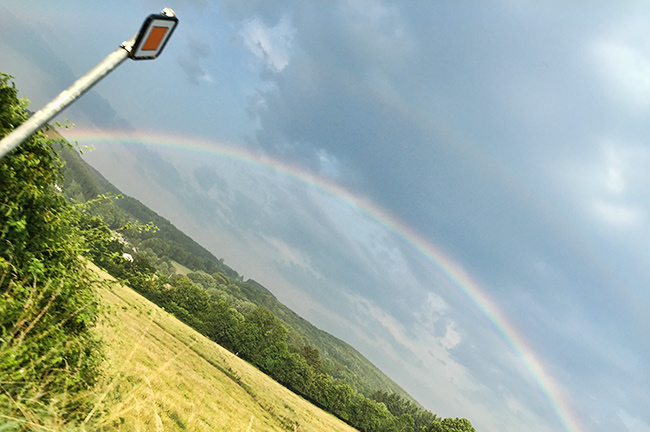 There was probably only one thunderstorm in Belgium that day. We managed to get right in the middle of it and got soaked till we found shelter under a bridge. After that – nice rainbow! 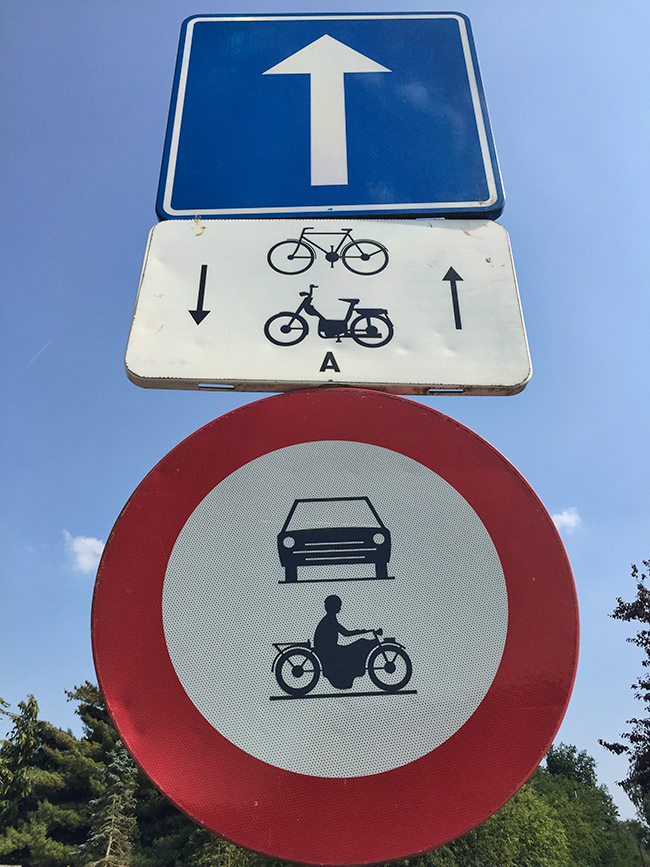 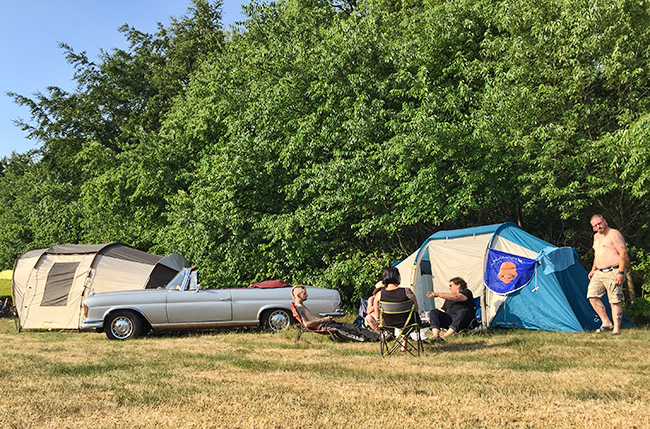 After another night on a Belgian camp ground we arrived at the tournament camp ground. Since we where quite early they let us park the car inside the camping area. The other guys could only come in with their campers. Other than that one had to park outside. BTW if you plan on camping in Belgium you better be at the campground before 18:00. We had no luck with two different camping places after 19:00. The reception closed at 17:00 and nobody was there. The last one I had to call and he was nice and came to the reception and we could camp inside.

More Pictures from Kampot in Cambodia