Last time I was in Rishikesh I said that was the last time. And now I am back again. Never say never I guess. Sandra wanted to work on her Joga and Anils village is on the way. So here we go – back in Rishikesh again. It did not change to much but it changed a lot. The restaurants we went last time where full of Indians now so the whole vibe was different. Food was still good but way more taxi cars than last time. I would say I will not go there again but Jathin has the idea to go there for a while so if I want to visit him and Anil – it is Rishikesh again… 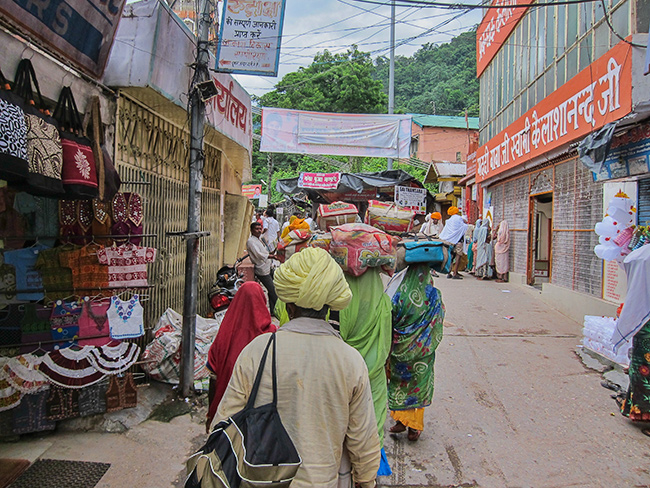 Lots of devotes move from one temple to the other. And a lot more than last time use the taxi. 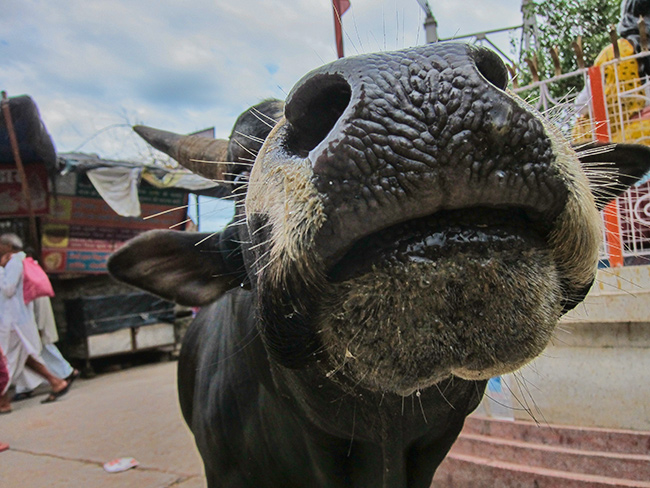 Can I kiss your camera? 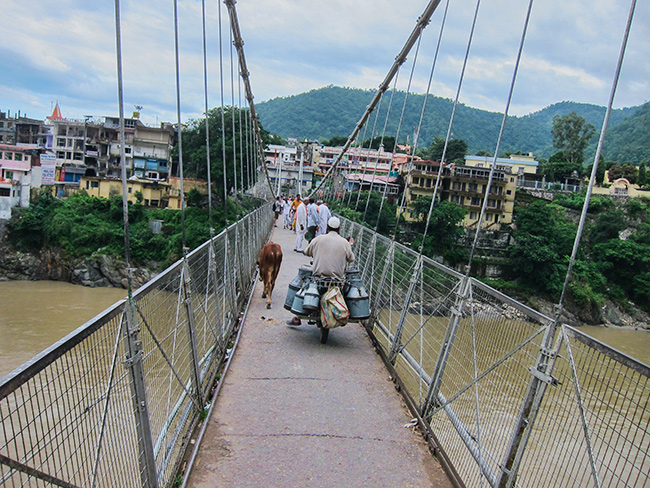 It is said that Lakshmana crossed Ganges on jute ropes between the place where this bridge was built. There is always something going on at the Lakshman Jhula bridge. Monkeys, cows, bike, motorbikes, carts and loads of pedestrians 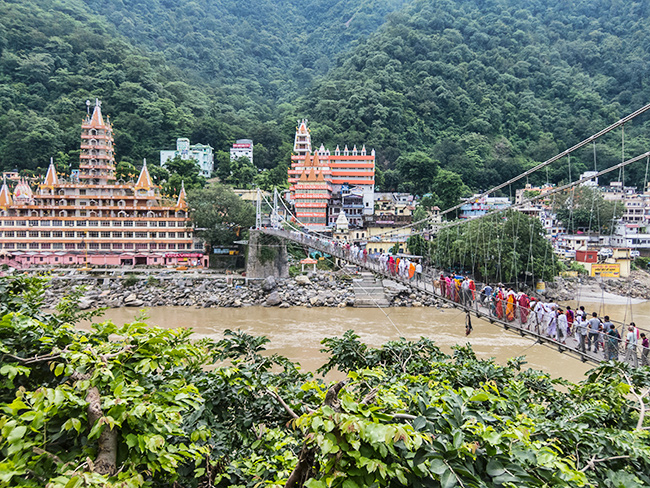 View from the “German Bakery” over the Lakshman Jhula bridge towards Lakshman Mandir. I like to have a few Lemon Soda and some coffee there in the morning and watch the traffic on the bridge. 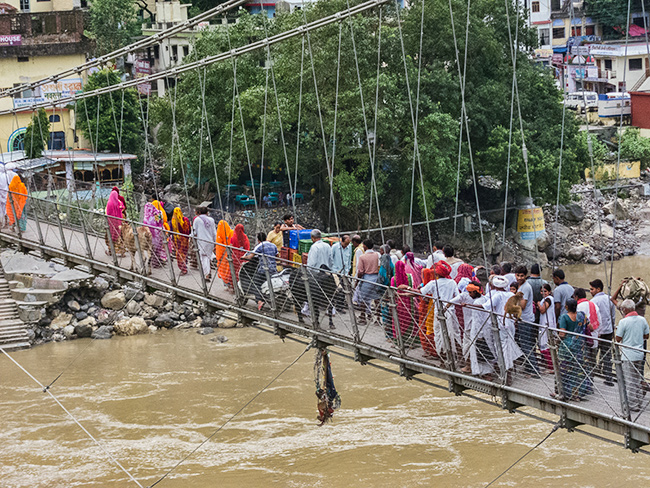 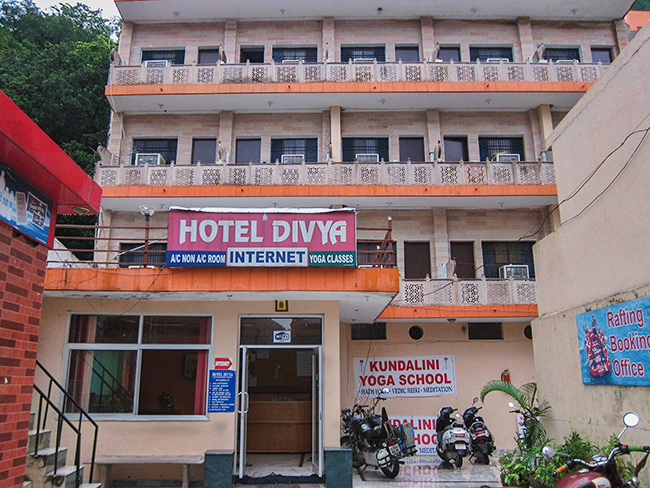 Since Sandra did stay here last time we stayed there again. 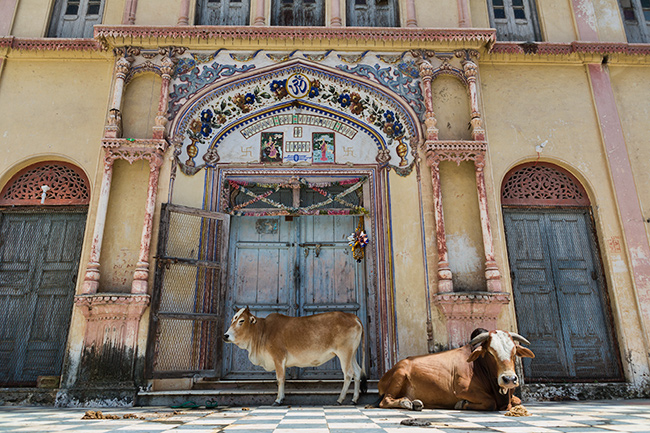 Cows chill in front of a Hindu Temple 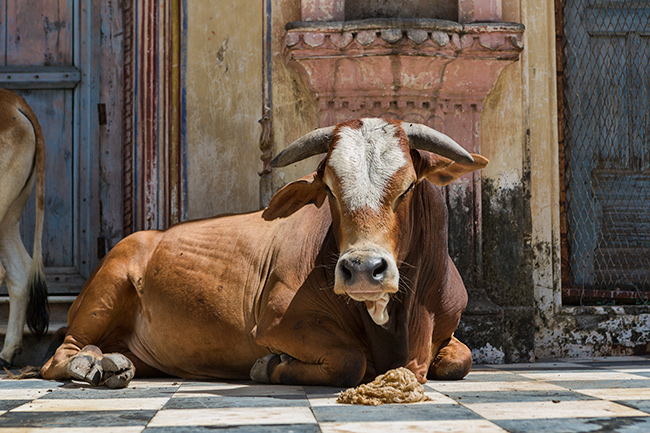 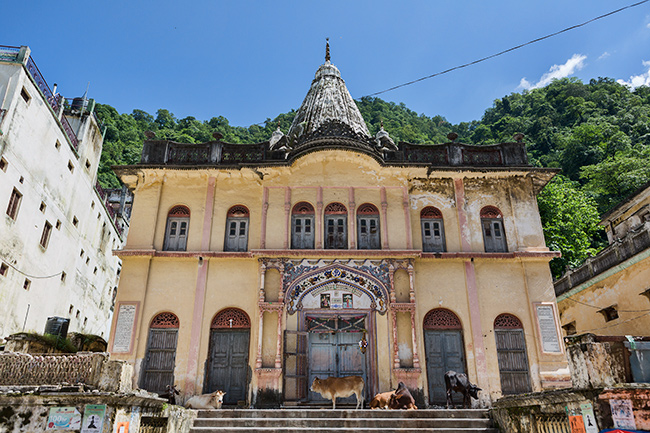 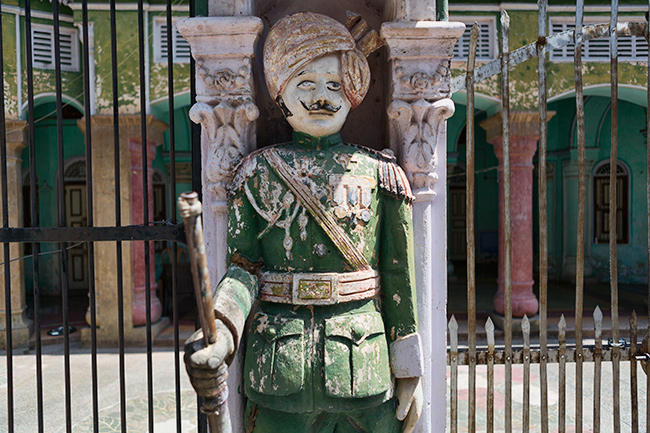 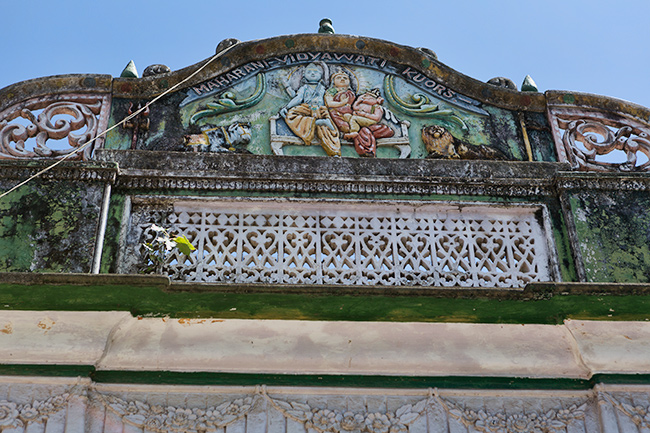 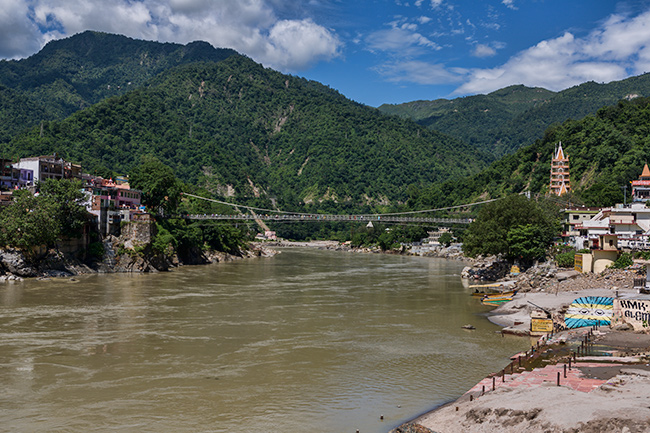 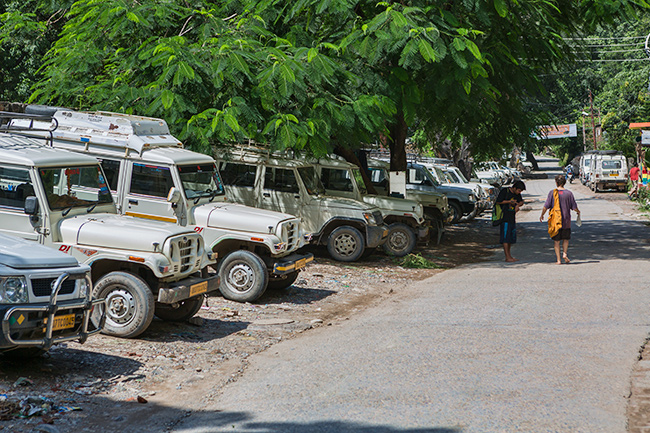 Some of the millions of taxis they have now

After a few days it was time to move on and visit the professional up in the mountains towards Uttarkashi. He would pick me up there and we would travel to his village further in the mountains.
So I left the hotel early in the morning. Of course it had to start to rain which makes the whole thing terrible. You have to carry the bags all the way up towards the street. Down at the other side the taxi mafia wants more than a bus to New Delhi would cost only to bring you to the bus stand. So you have to walk all the way up to the street where you will have the next price fight with the next taxi guy. The taxis here are shared but since you are a tourist you will have to pay the whole taxi. And since I wanted to get to Uttarkashi at the same day I have to get to the bus stand. In the end the taxi driver was happy and I was at the bus stand and had a good seat in the bus. The drive takes forever and a day. So I had to take a room for the night. It is easy to find a hotel. I could only see two to I took the one next to the bus stand. A message to Anil that I was there and off for dinner I was. Than a few hours of sleep till the next morning. 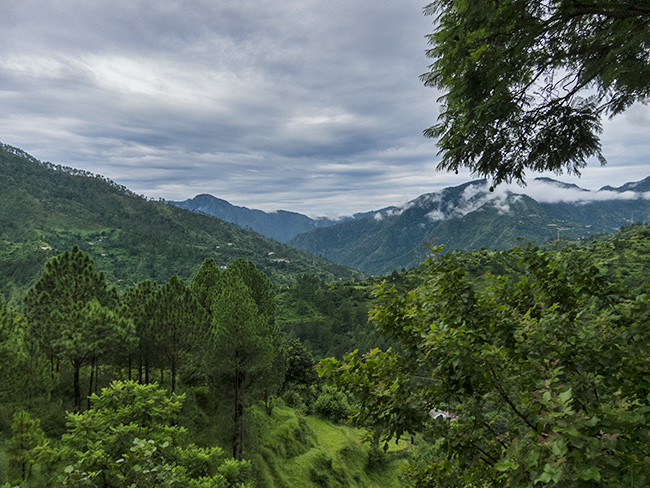 Greeeeeen – how nice! On the way from Rishikesh to Uttarkashi. There was a really big lake somewhere in between. The Their Dam Reservoir – looked good enough to spend a few days somewhere there if one has the time. 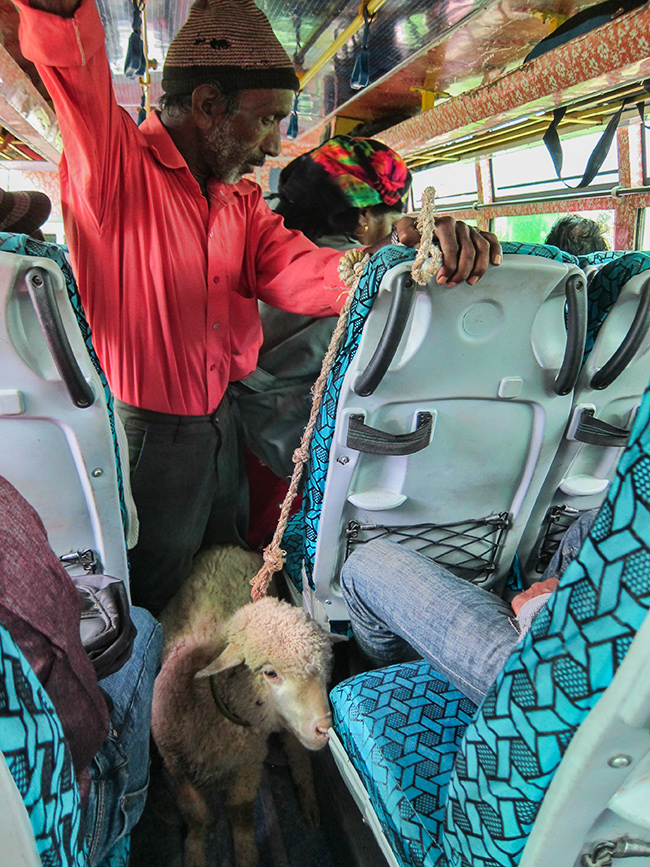 Have sheep – will travel