A photo walk from Wall Street down to the Staten Island Ferry – to Staten Island and back to Manhattan again. Before 9/11 the small streets in the financial district where crowded with cars. Now they are crowded with tourists.
Did try to make a pictures with the famous bull – no way! To many tourists try to snap that one and pose all over it. So i have a few other snaps for you. The Staten Island Ferry runs since 1905 and does transport more than 21 million passengers a year. Best of all – it is FREE!!! 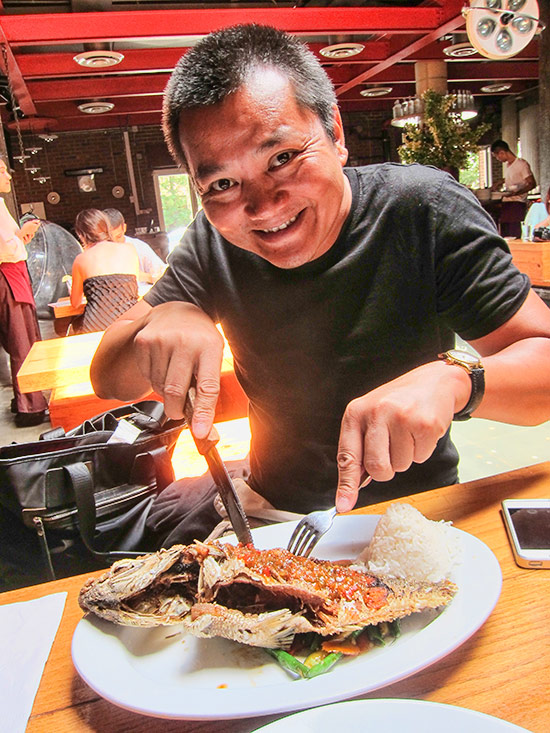 Loooook who i did meet after all those years: Schutze!! 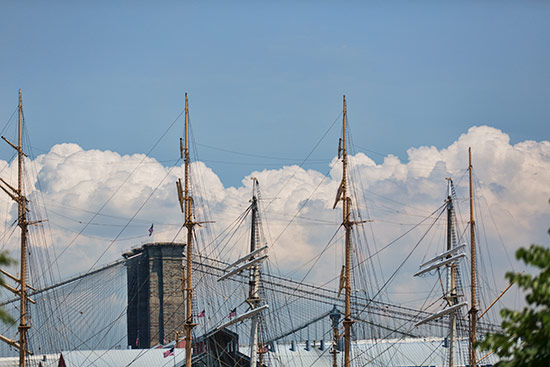 The Peking and the Brooklyn Bridge 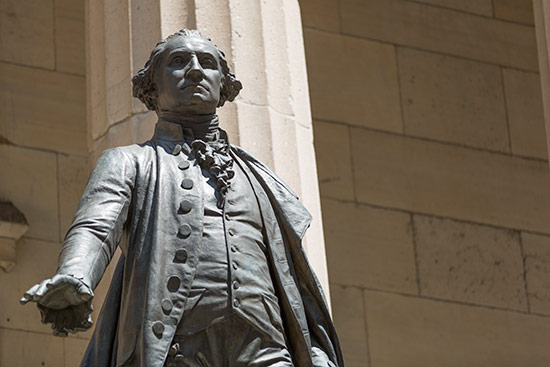 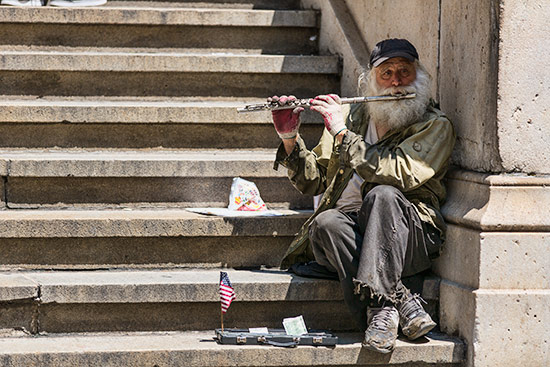 Wall Street dating back to 1624 when Dutch settlers got there. Not sure if the name comes from the wall that was build or the fact that there where 30 Walloon families among the settlers. Later Peter Stuyvesant did build a 4 meter high wall there. In 1711 New York City Common Council made Wall Street the city’s first official slave market for the sale and rental of enslaved Africans and Indians. And now it is home to the mighty god that enslaves most of the planet: The stock market and the other money machines of the financial district.
If you want to read more about Wall Street – head over to Wikipedia! 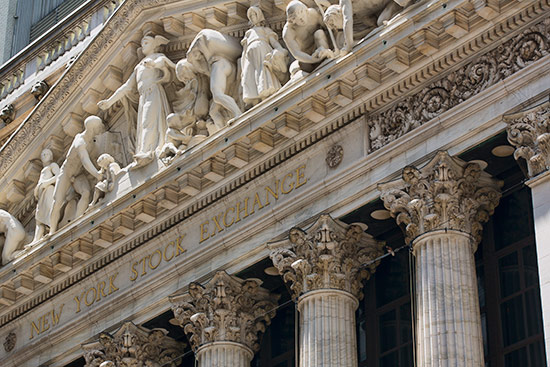 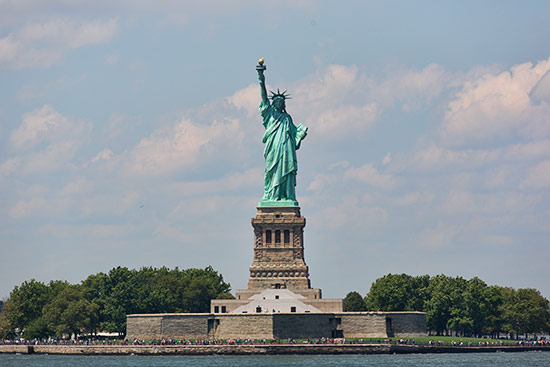 The Statue of Liberty on Liberty Island. A gift to the United States from the people of France. 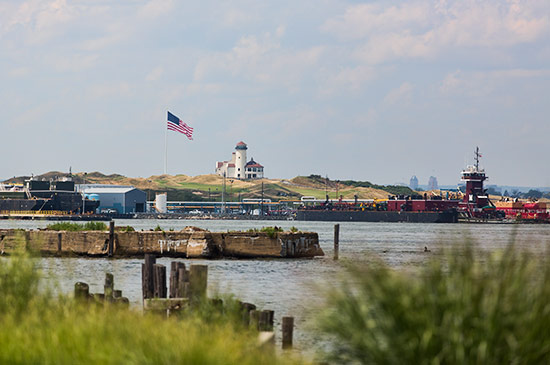 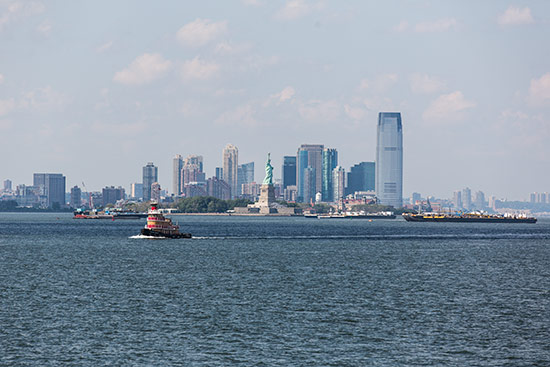 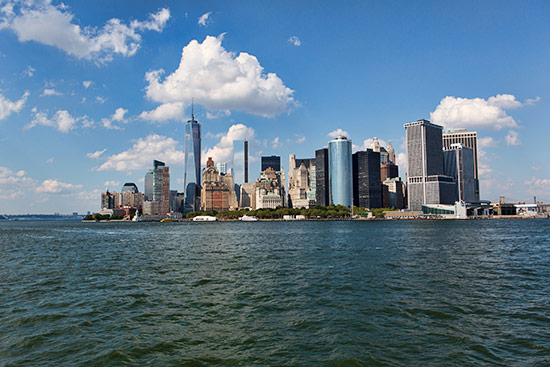 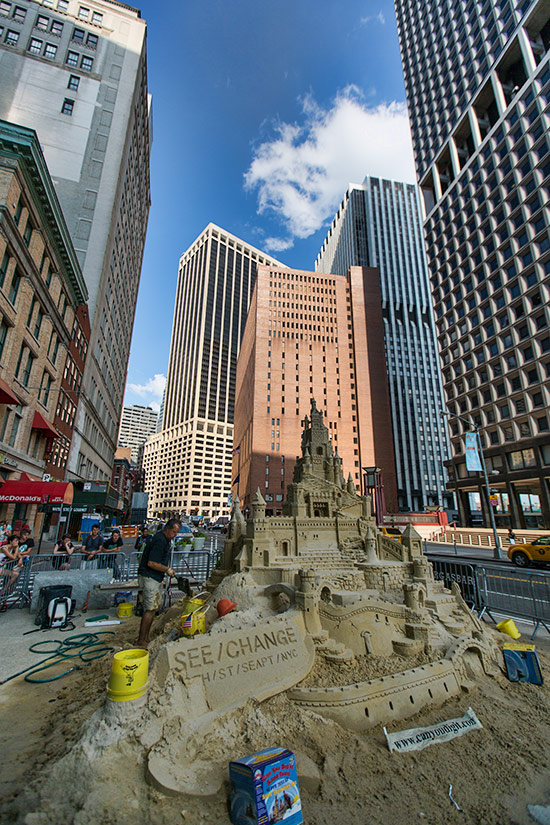 And so castles made of sand fall in the sea, eventually