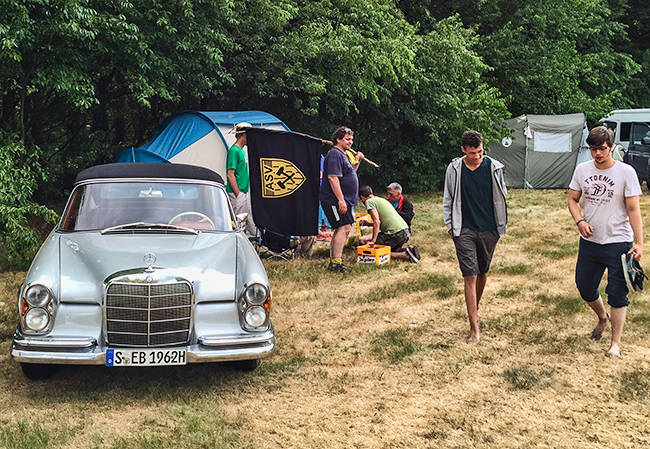 “Our” team did win the tournament. They guys where so happy – that was good fun. 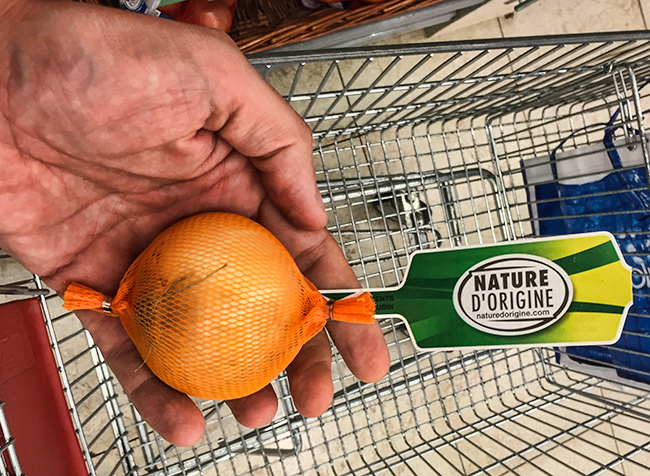 Since gas is cheap we did stop on the way back from Belgium in Luxembourg. Since it was 6 pm we did also our shopping for the evening. I had the idea that Luxembourg might be cheap in the supermarket as well. Oh boy was I wrong. The only cheap thing is liqueur that is all. The parking was completely crowded and the border to France only a few minutes away. If you have a big big supermarket like that at the German or French border in Switzerland it would never be that crowded. They would go shopping outside Switzerland. So one example is this onion. Yes it is a single onion that is wrapped and it is 0,79€! You get a kilo of that back home. Well now we know :-) 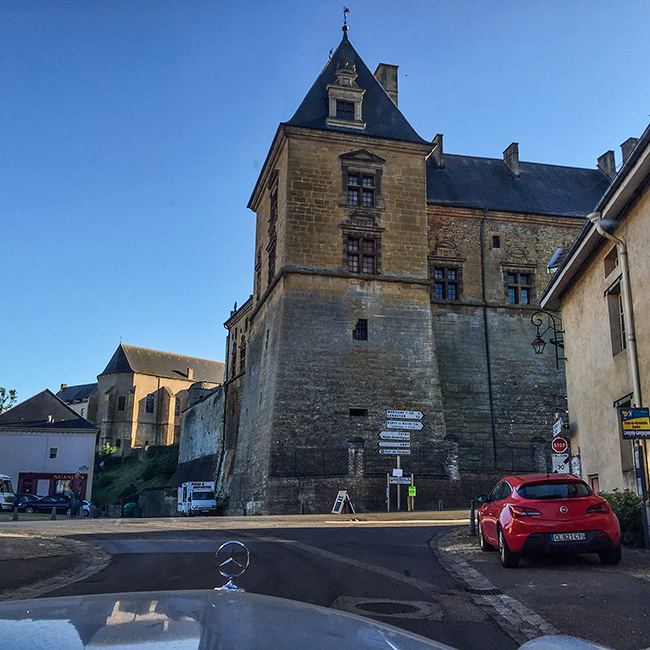 Back in France – searching for a camp ground 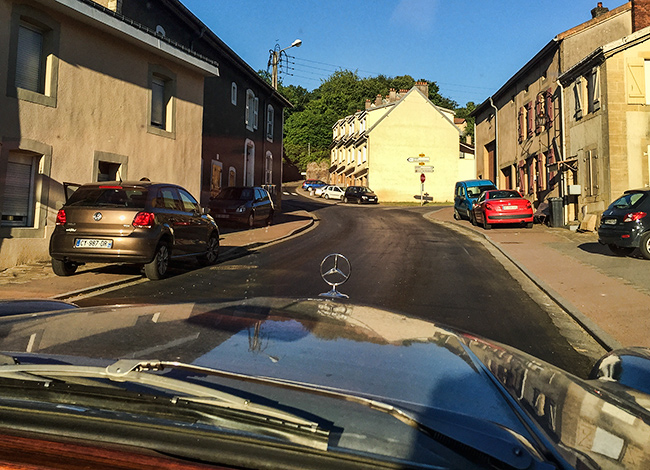 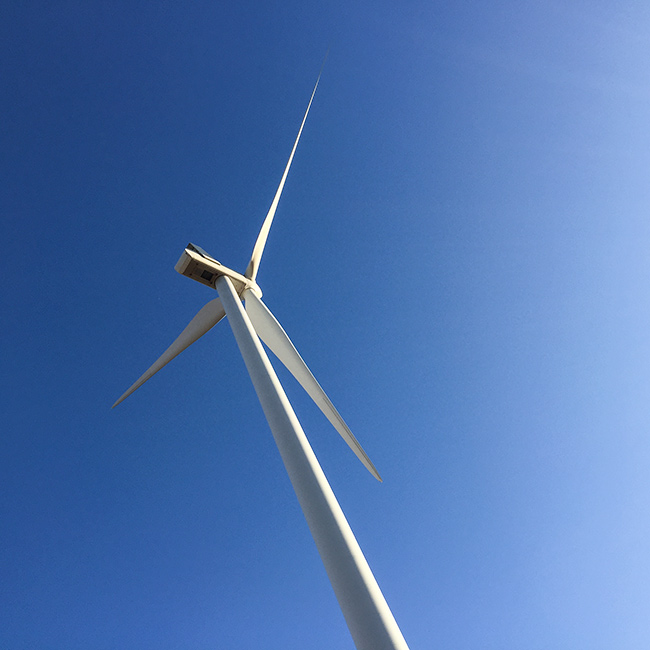 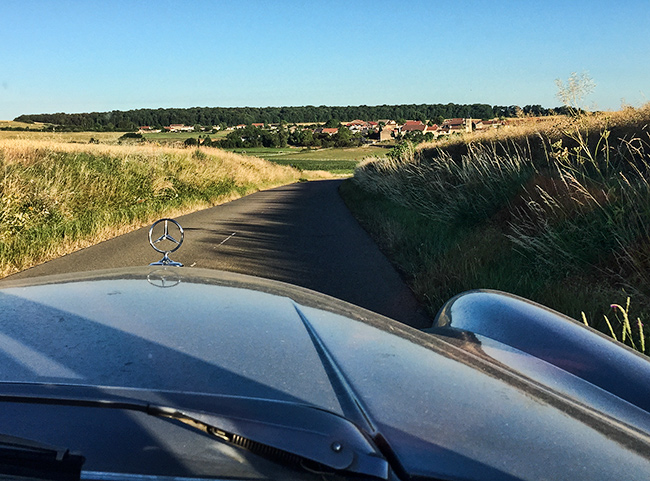 The first camp ground was not there. The second one was closed. So the next one was in Metz – in the city center. Since it was really late we decided to go there. We did expect the worst – a camp ground like Stuttgart for example. And we where wrong again! 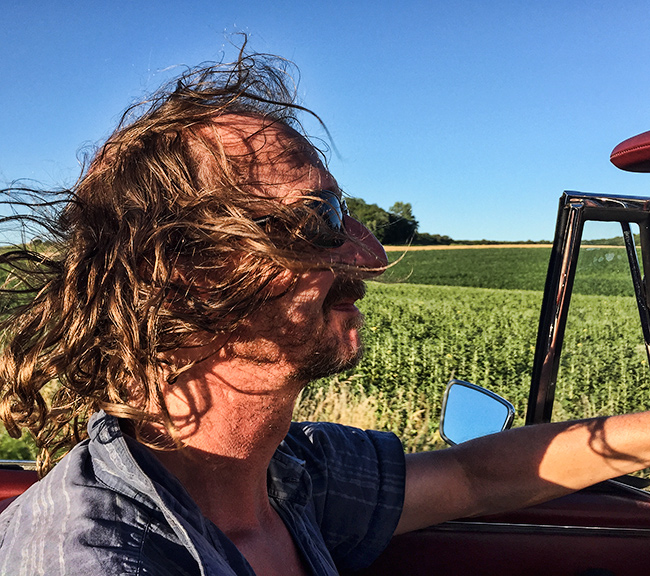 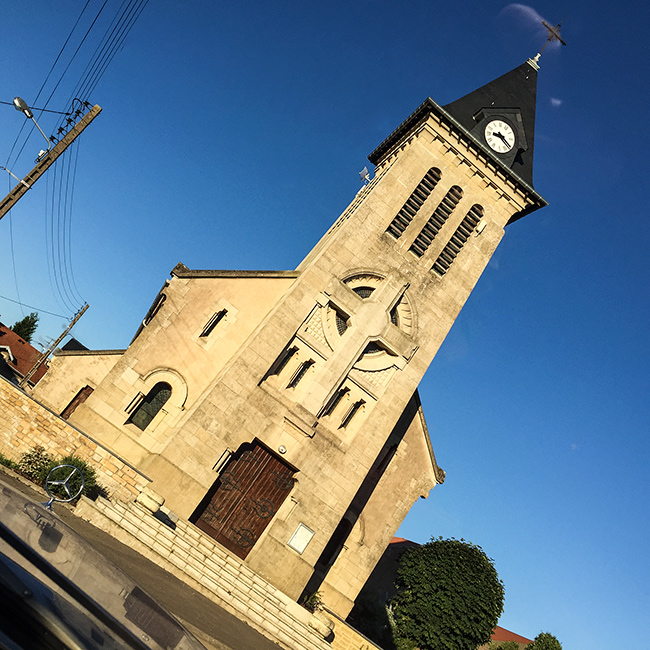 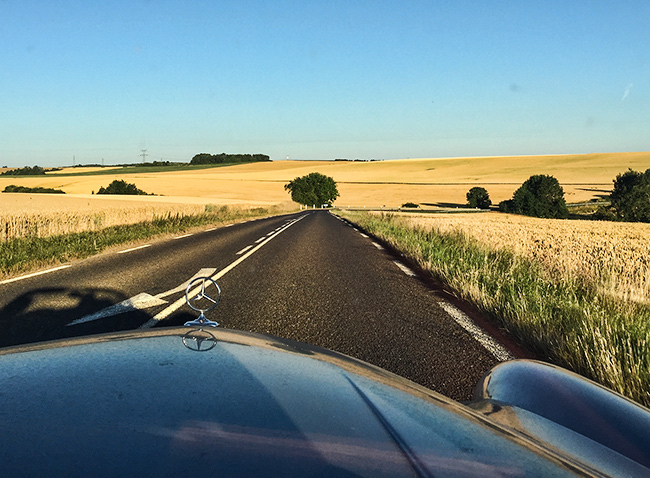 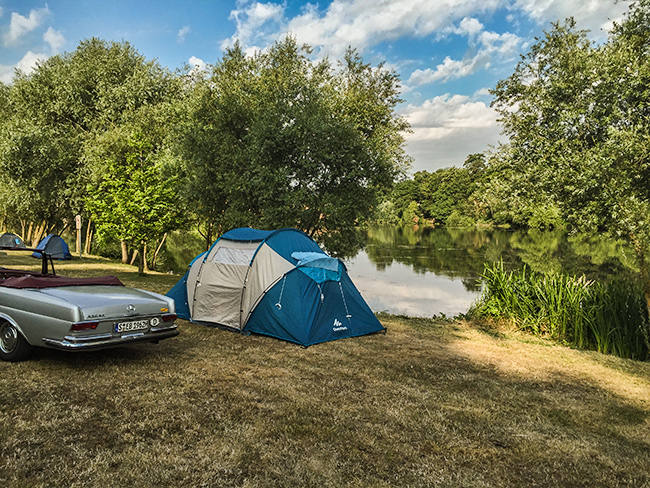 We did arrive when it got dark. but unlike Belgium somebody was still working at the camp ground. Now look at that. Right next to the water with green on the other site. It was quite and we where really happy to stay here. 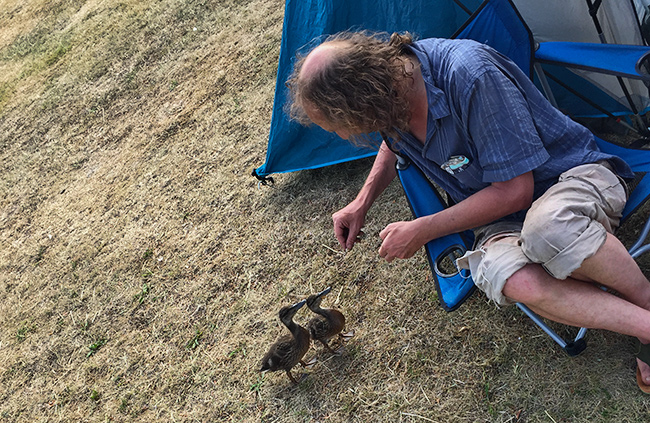 Right in front of us was some high green and out of there a mother duck with her two kids came and walked to us. We gave them a few very small pieces of bread. 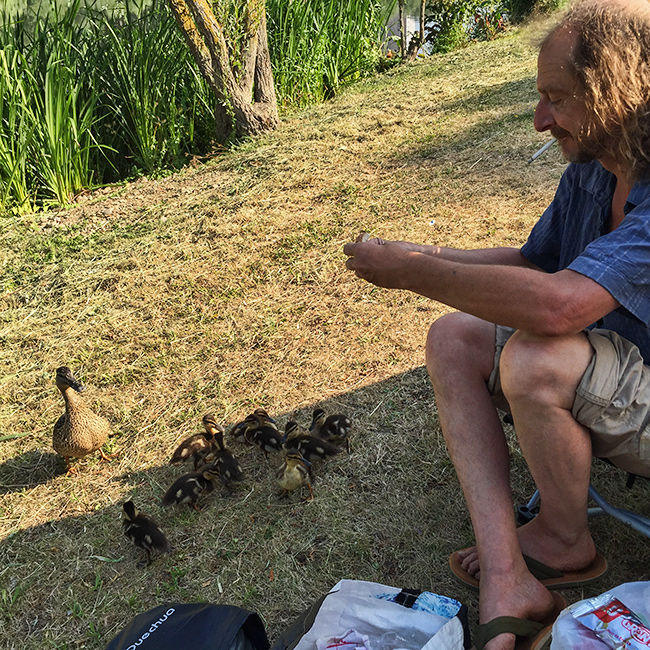 Only a few minutes later another round of visitors. And they only came out of the water – went to us and then back to the water. Did not say hello to nobody else… 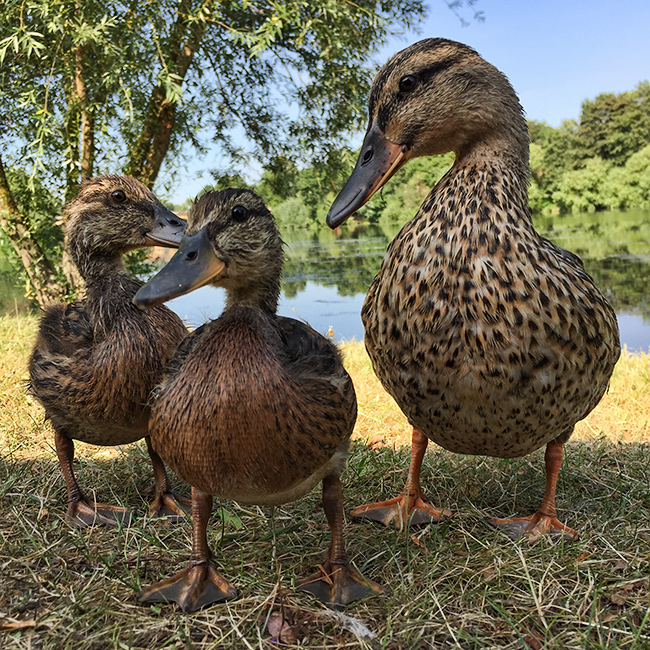 The other one did see that we still have some food so she came back. 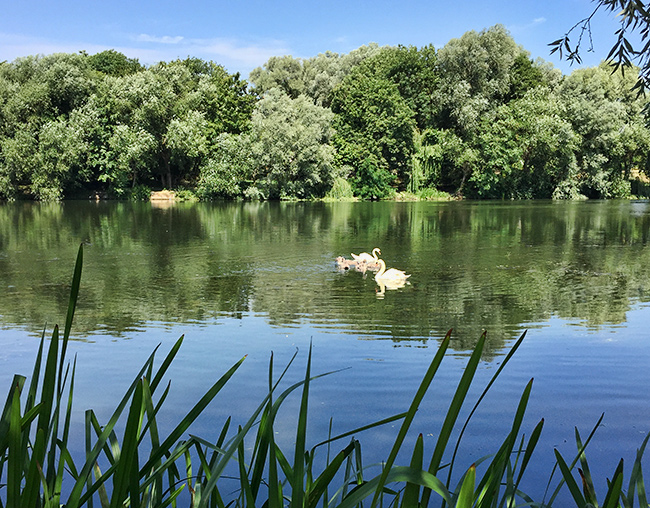 Sure we where sitting in front of the tent and we did look towards the river. I have no picture from the back of the place. Big big office buildings. But they take out a lot of noise i guess. 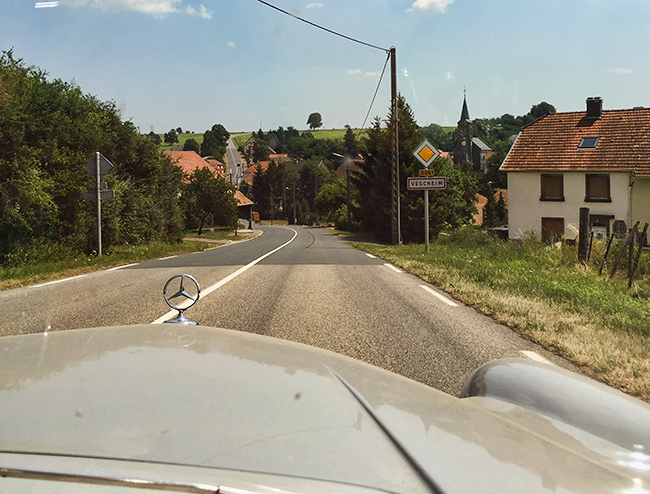 Than we did pack the stuff and went back to Stuttgart. Man it was hot – super hot. This is not for the weak. And you better have good protection for your skin!