The Pasadena City Hall is called a significant architectural example of the City Beautiful movement of the 1920s. At last that is what Wikipedia thinks and i could not agree more!

The Pasadena City Hall is located at 100 North Garfield Avenue in downtown Pasadena, California. It was designed by John Bakewell and Arthur Brown from Bakewell and Brown out of San Francisco. Influenced by the early Renaissance style of 16th century Italian architect Andrea Palladio if features elements of both Mediterranean Revival Style and Spanish Colonial Revival Style architecture. The construction was completed on December 27, 1927.

You can find more information on Wikipedia! 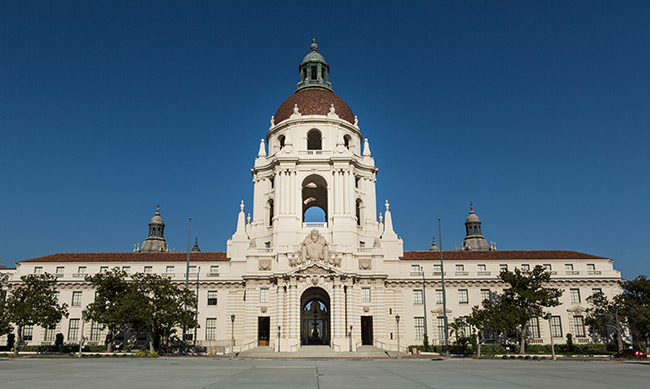 If you like this picture you can buy one for your wall! 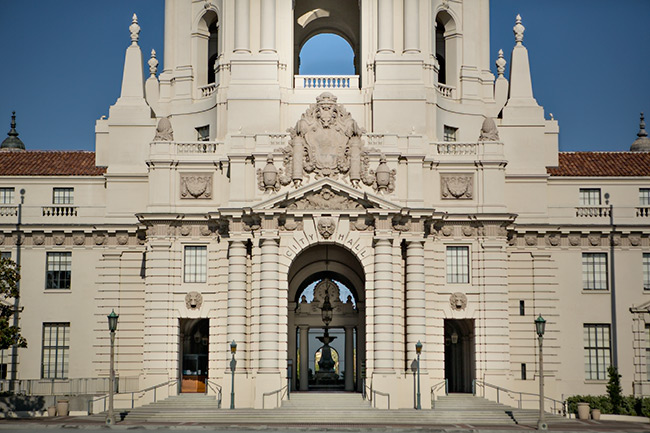 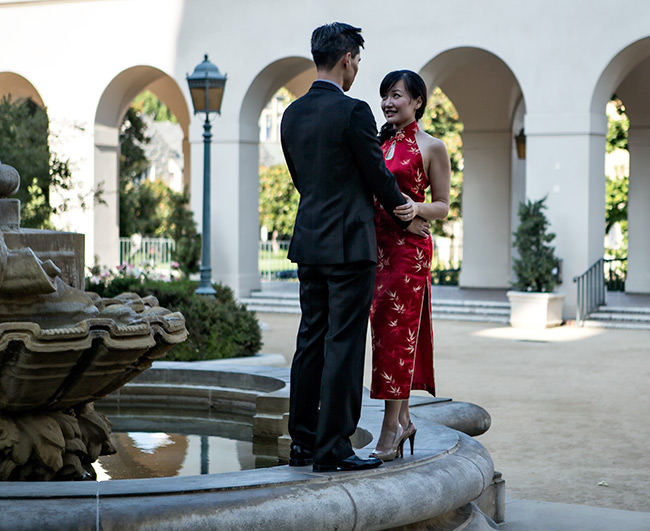 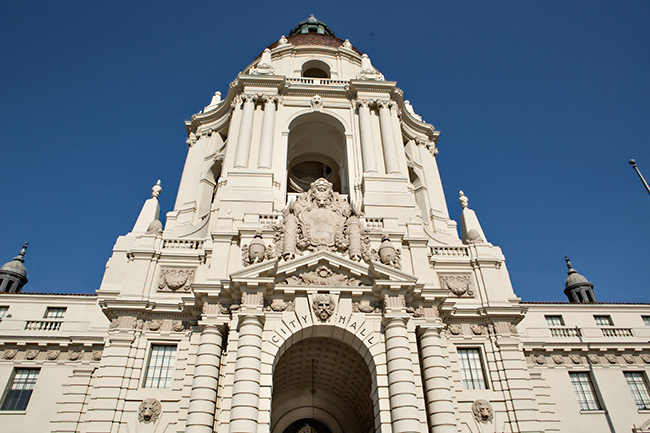 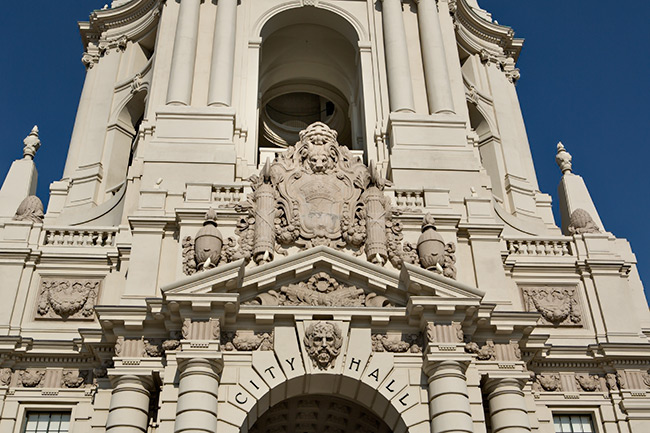