This is the last part of my mini series “Pictures from Hollywood” My one day bike trip from Venice Beach to Hollywood and back. 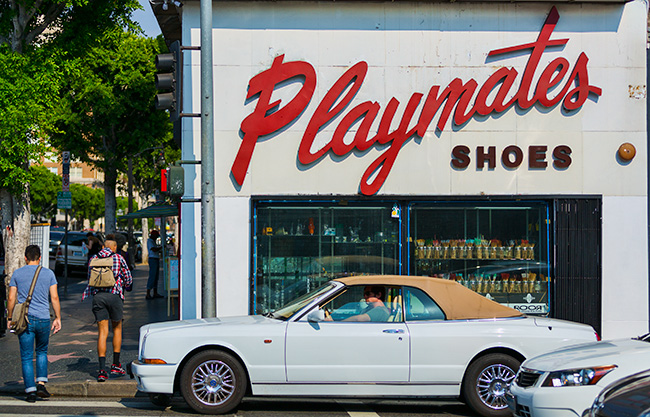 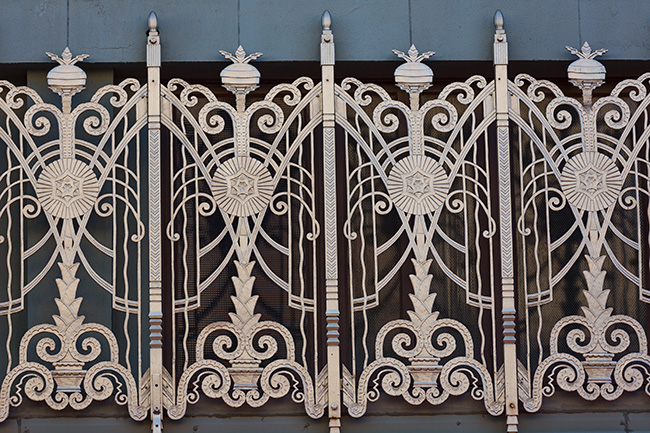 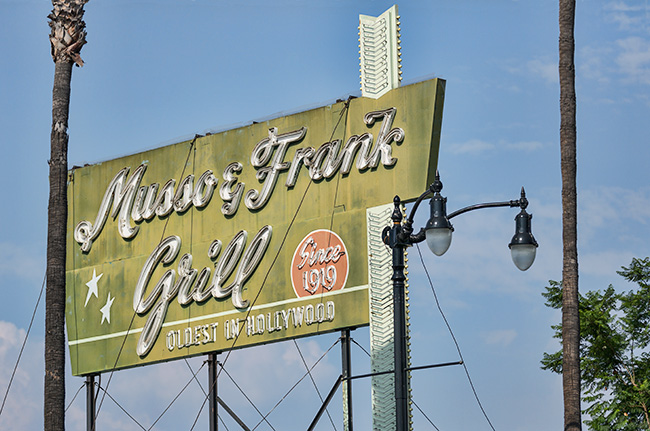 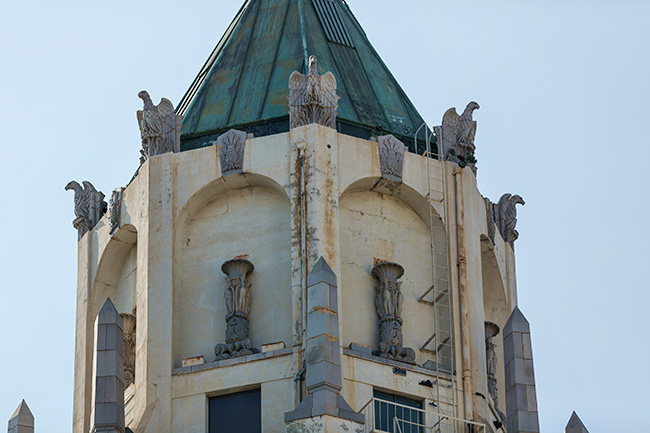 Further down the road at N McCadden Pl / Hollywood Blvd 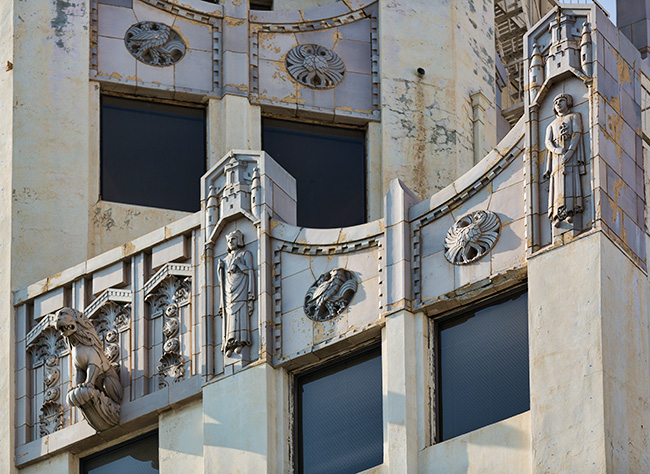 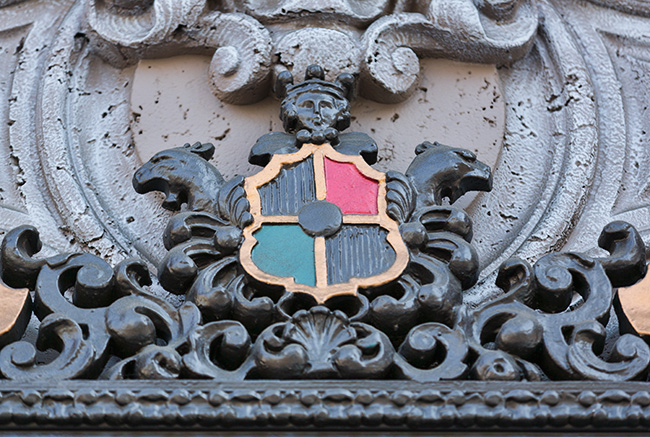 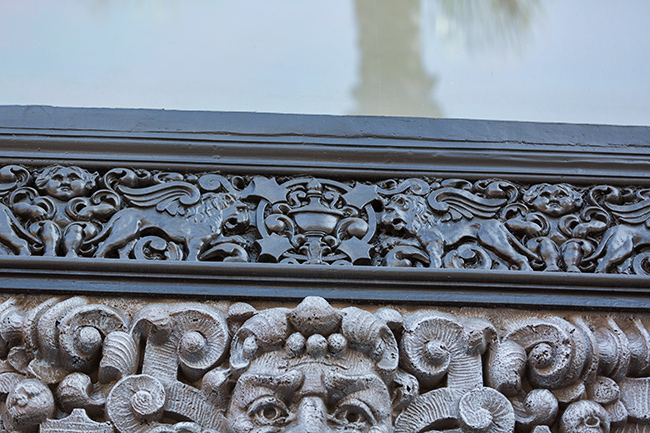 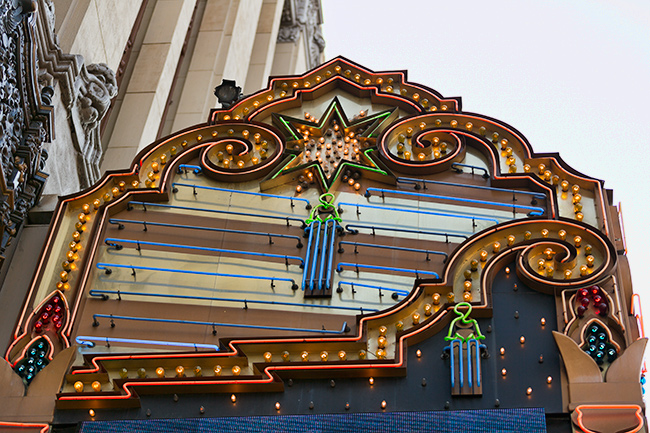 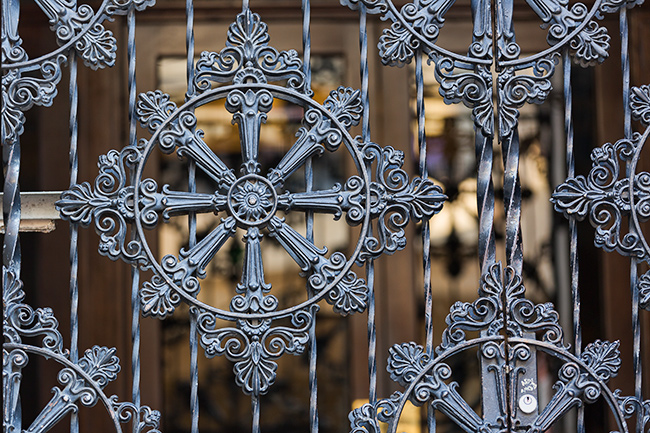 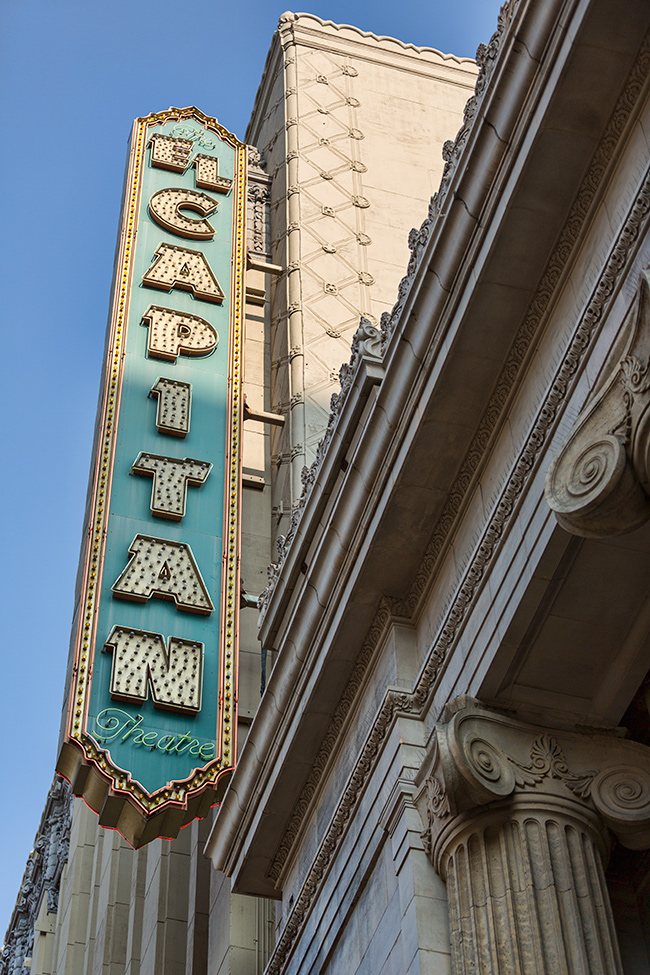 Another detail from the El Capitan. The other one you at Pictures from Hollywood Part I. The El Capitan Theater was opened 1926 and owned by the same guy as the Chinese Theater. It was dubbed “Hollywood’s First Home of Spoken Drama” The design featured a Spanish Colonial Revival style exterior and an East Indian interior. 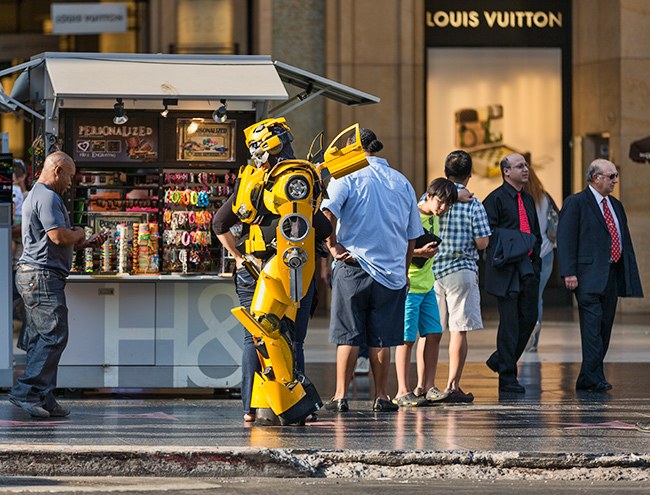 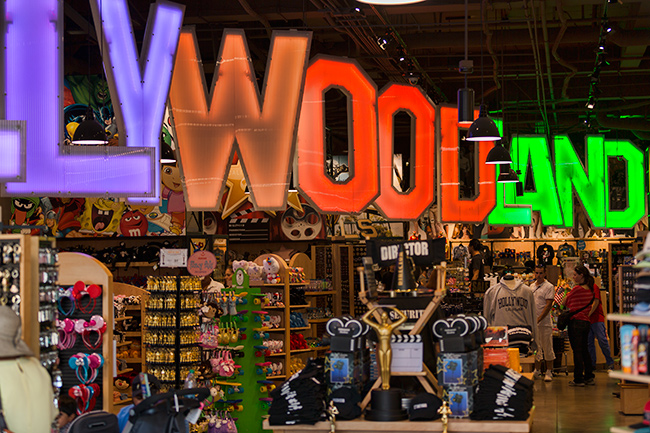 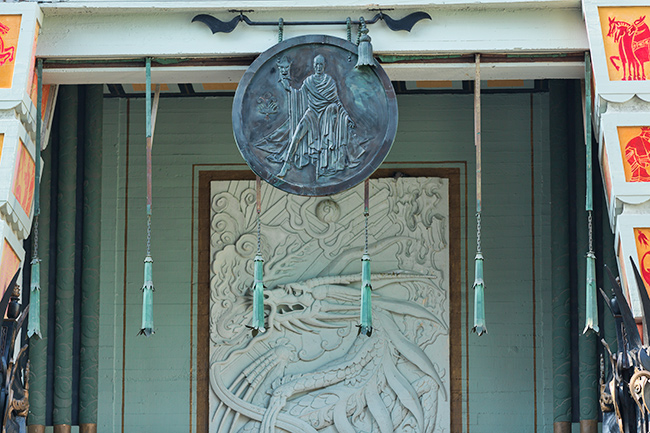 Another detail from the Chinese Theatre 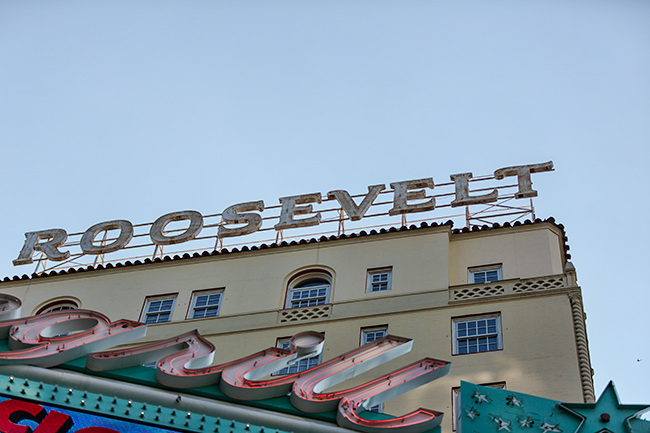 Another view up to the Hollywood Roosevelt Hotel – designed in the Spanish Colonial Revival style and named after United States president Theodore Roosevelt. 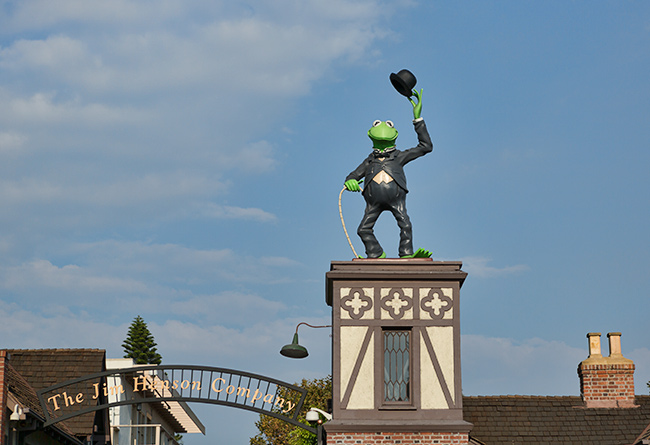 Took another way back to Venice Beach and had to stop for this picture! Hello Kermit! 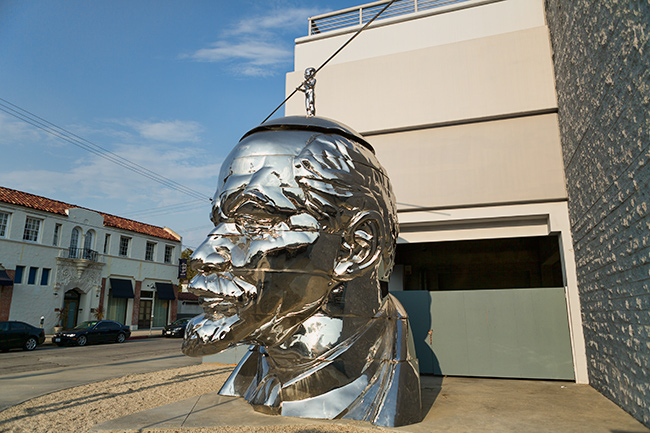 Art in front of the Ace Museum 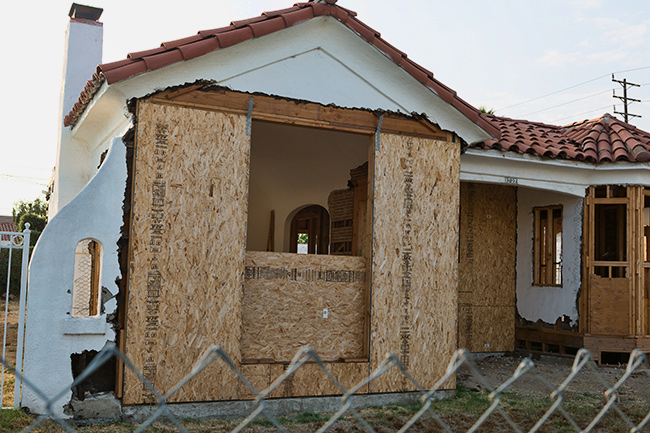 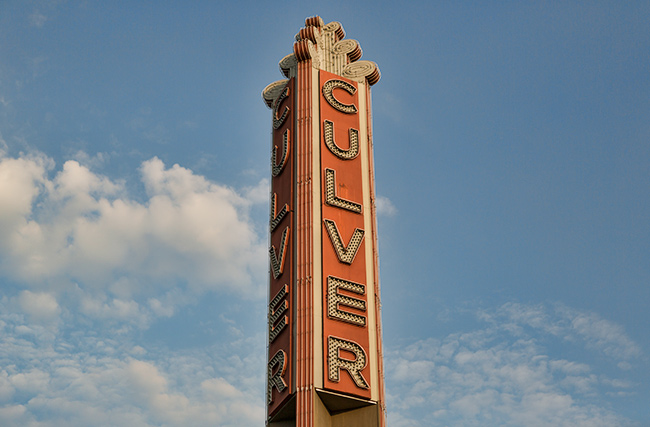 Culver City – only miles and miles away from home…