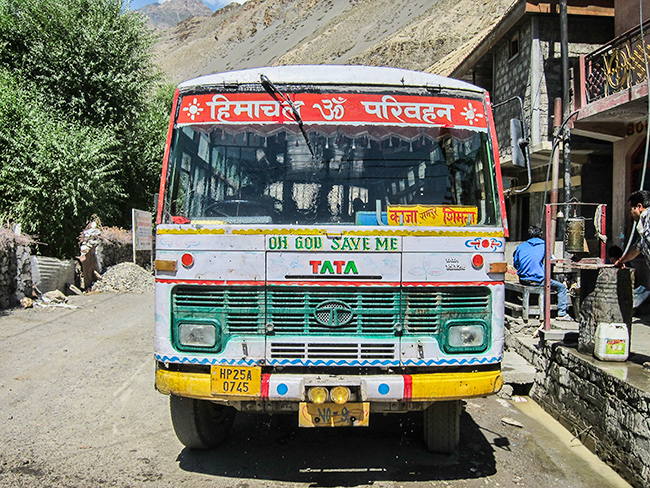 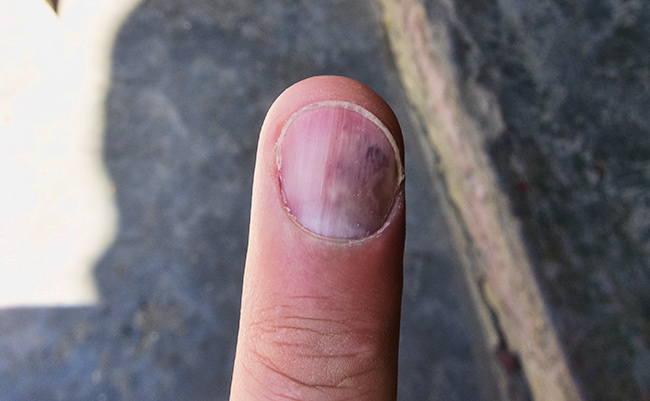 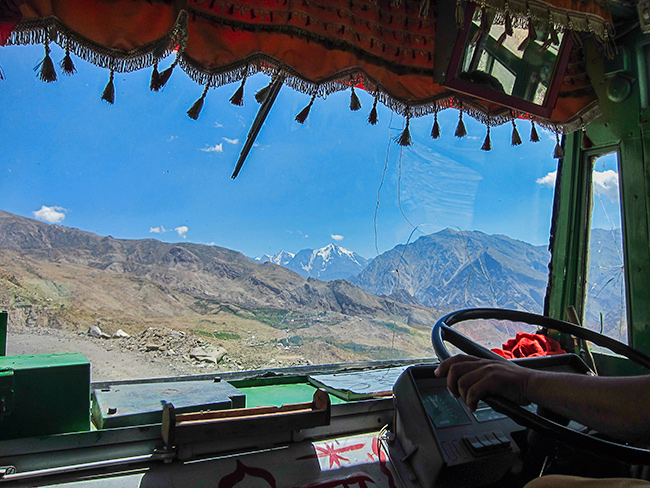 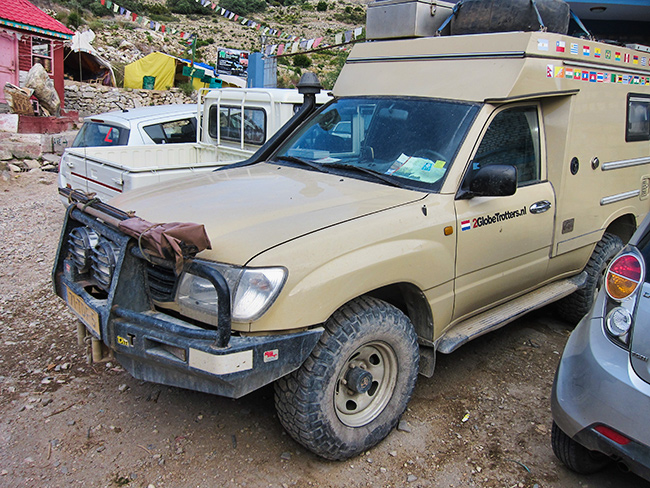 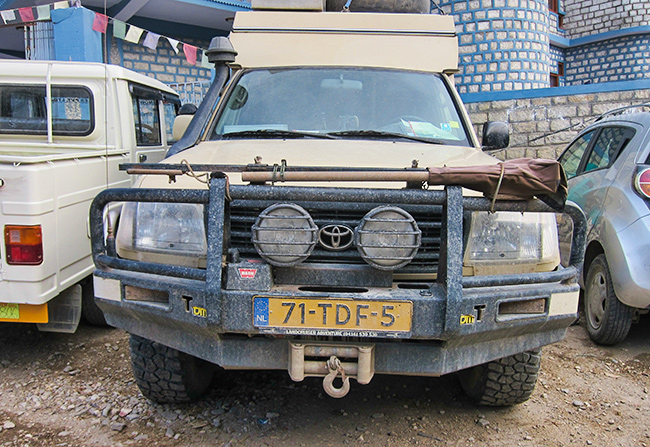 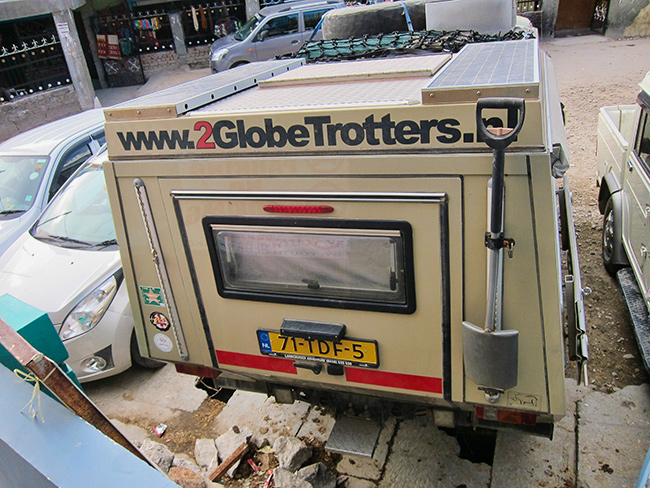 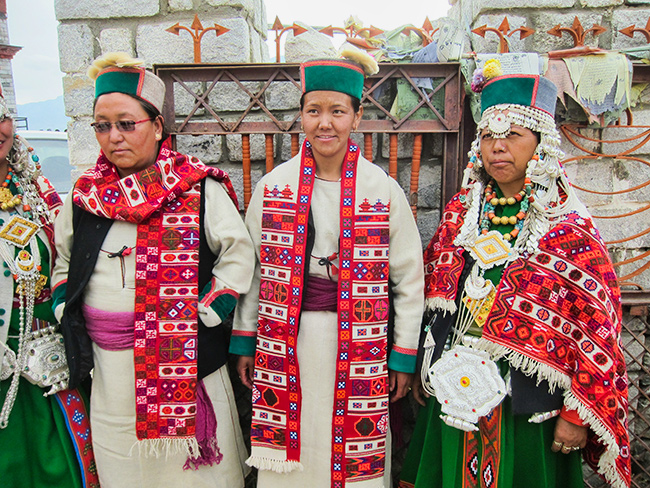 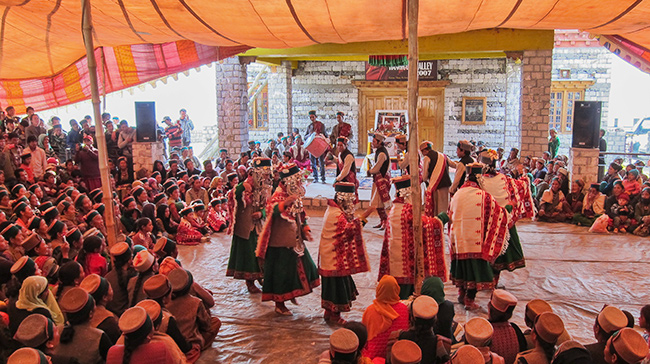 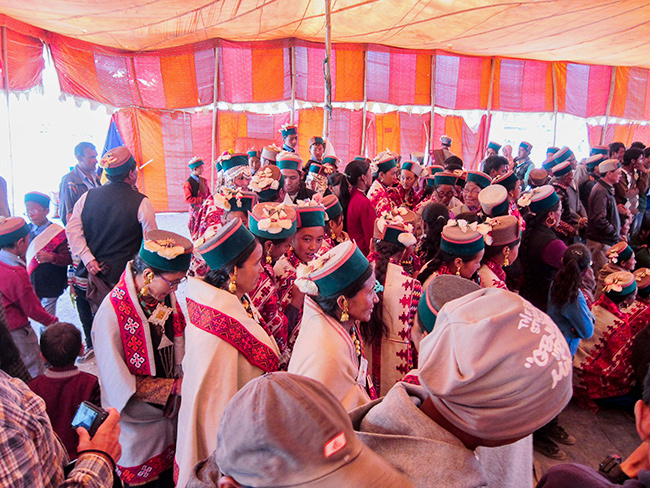 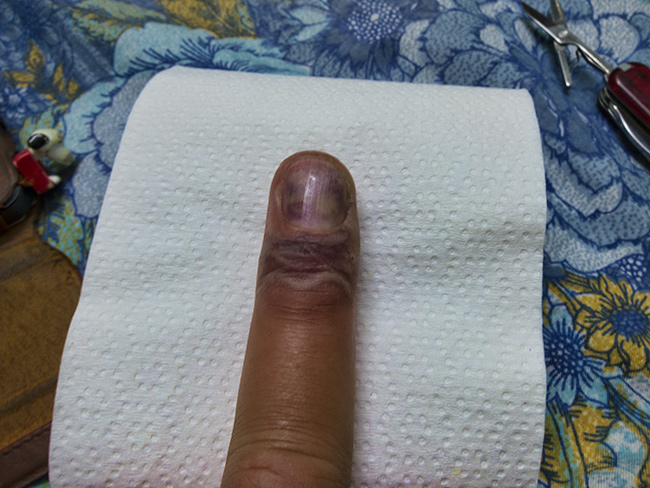 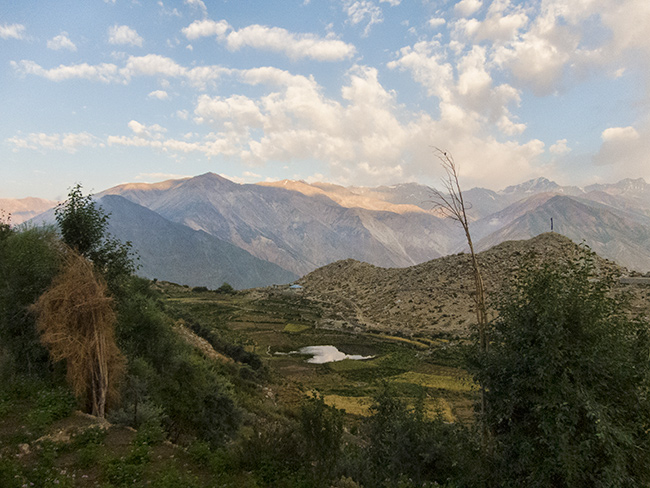 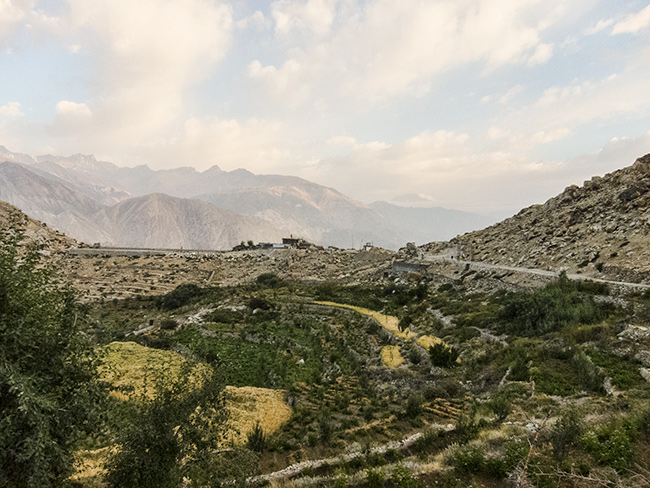 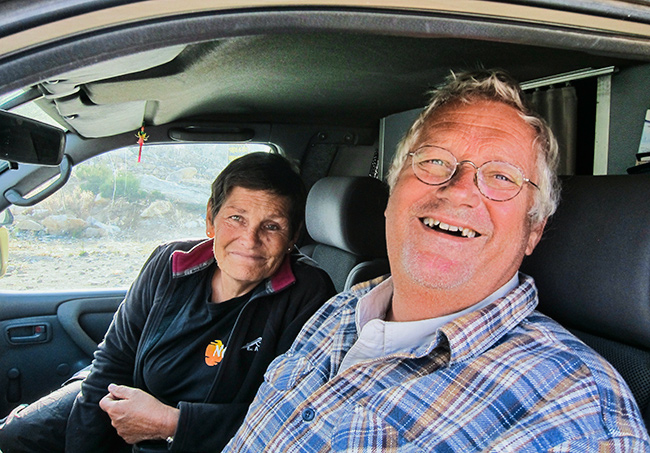 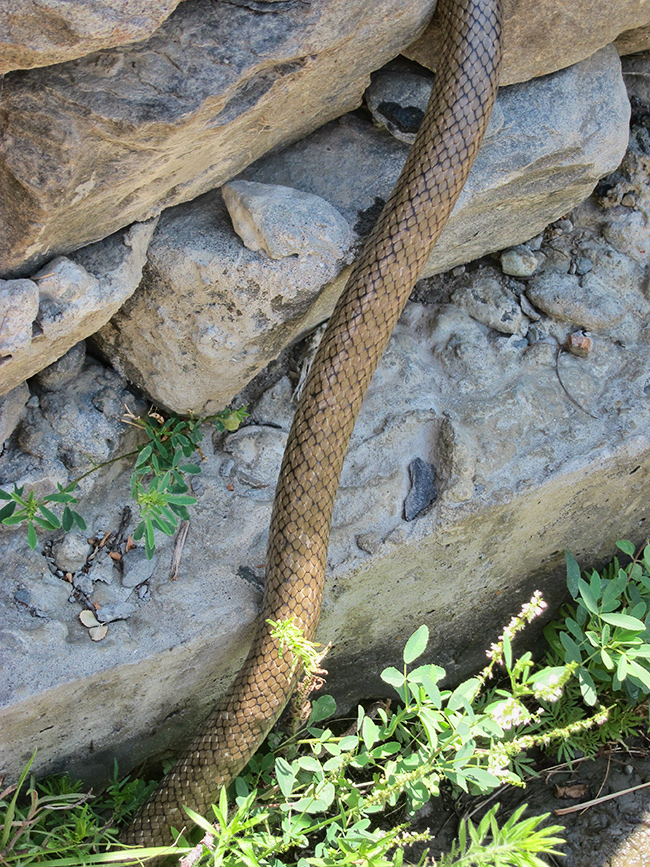 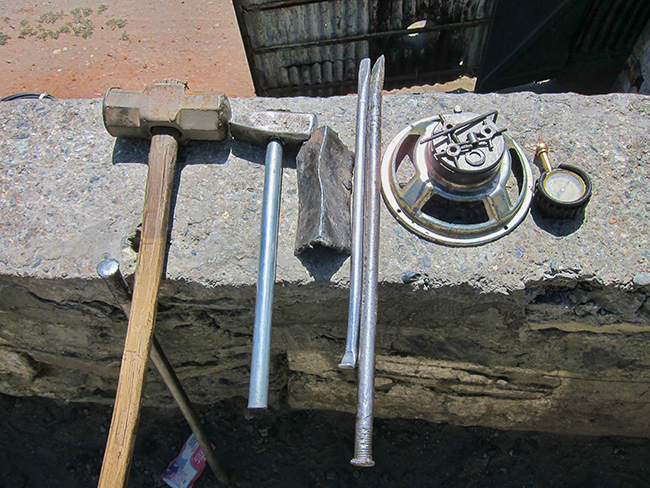 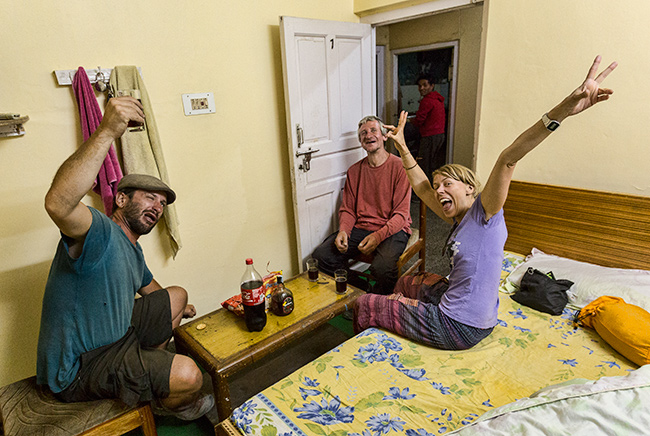 A long Weekend in France – Part 2