Selfie on the Clan Jetty

The last batch of pictures from Georgetown, Penang. 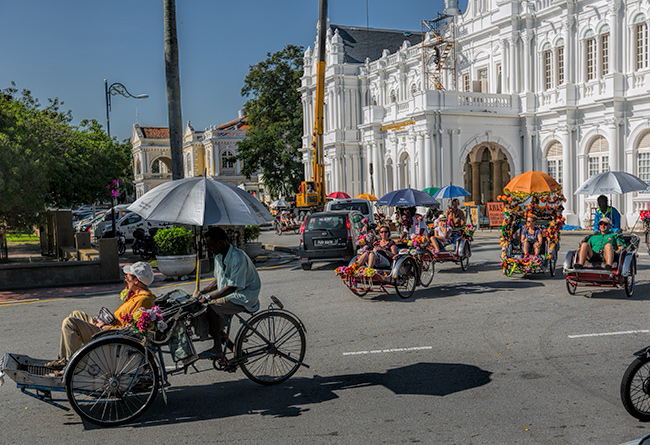 Not my cup of tea. But good for the guys owning the trishaw – hope the guys that pedal the bike do own it as well! 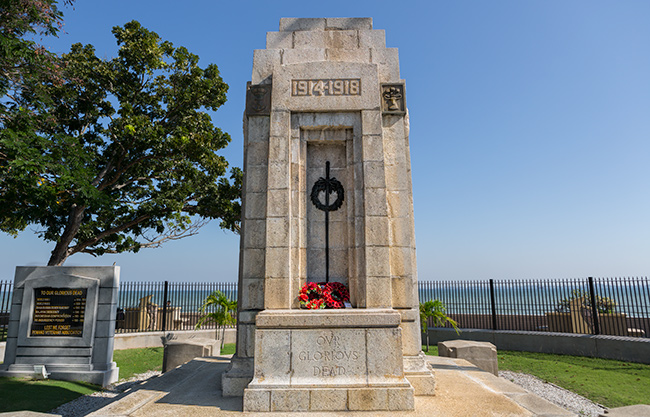 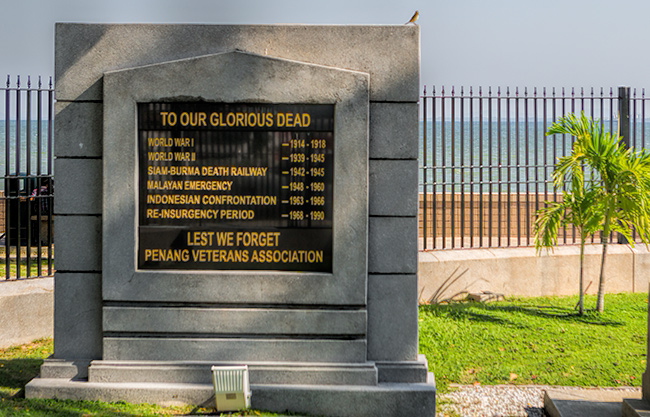 To much shit went down here 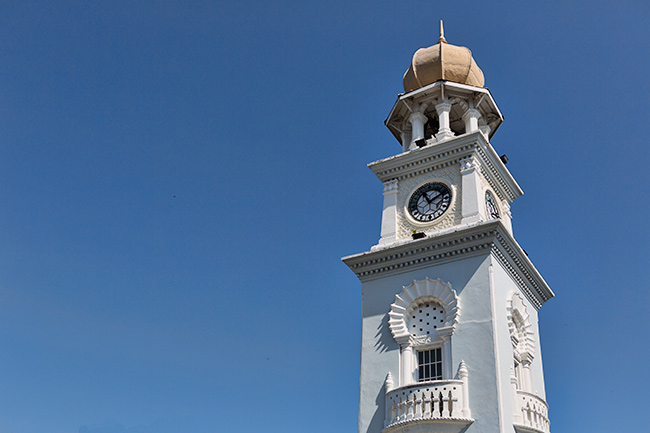 The famous Queen Victoria Memorial Clock Tower. Commissioned in 1897 by a local millionaire to commemorate Queen Victoria’s Diamond Jubilee, it stands 60ft high, with each foot representing a year of the Queen’s 60-year reign. 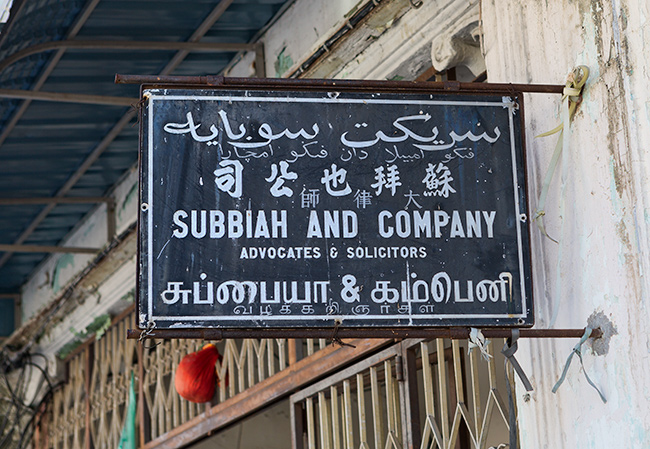 One language is not enough if you want to catch some biz over here! 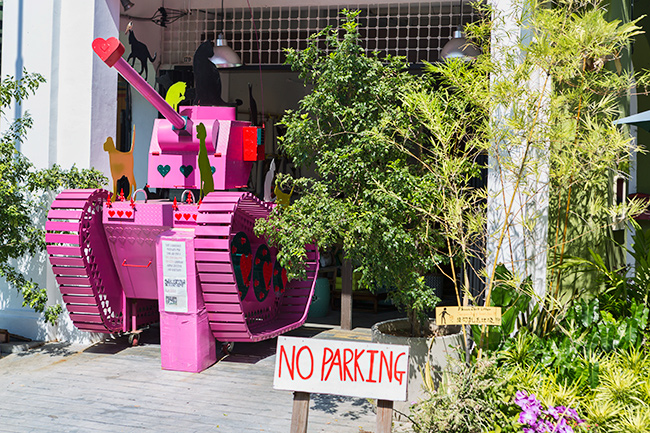 A pink tank with cats and dogs – ok! 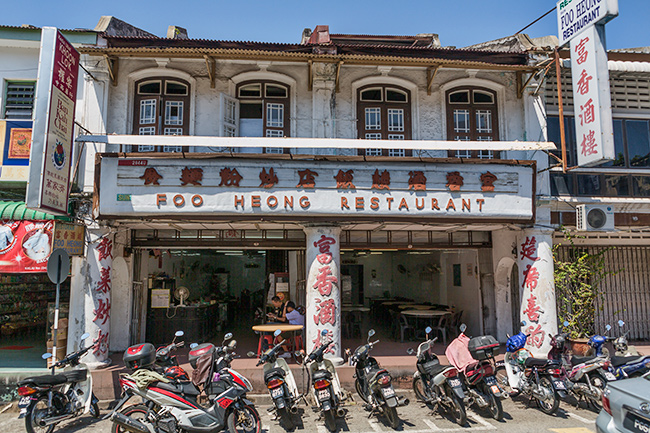 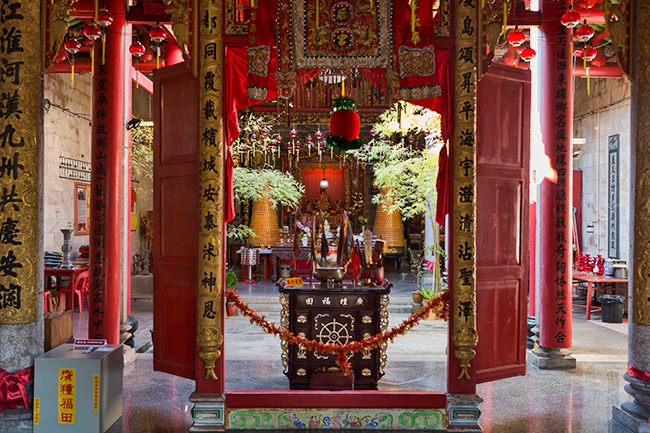 Nothing special on the inside of this temple 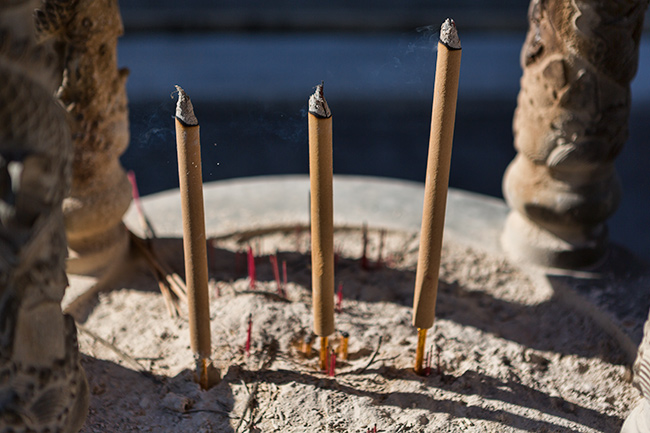 Nothing special here as well 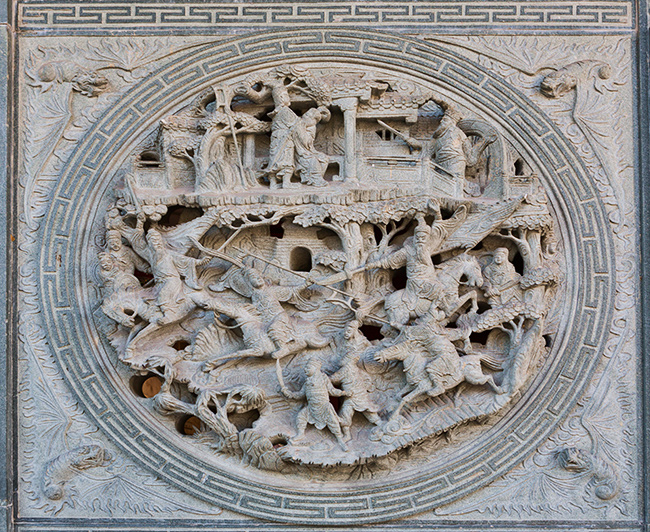 But the facade is something! 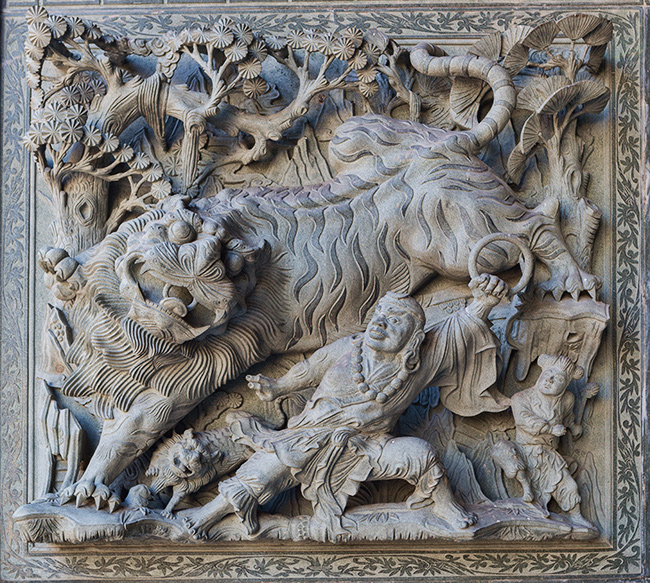 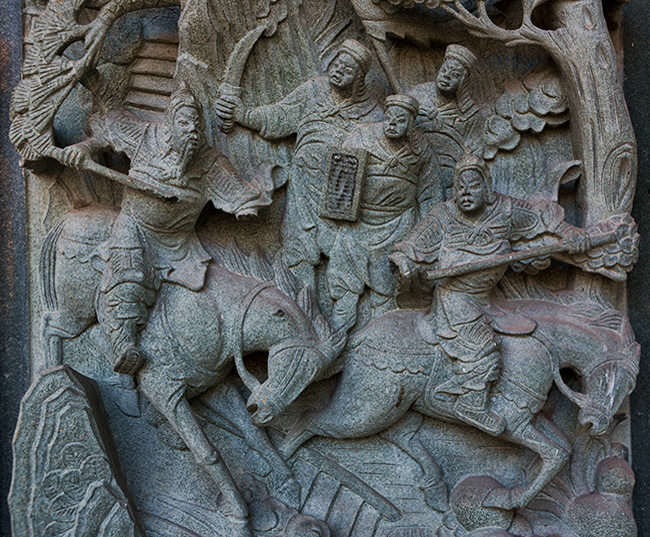 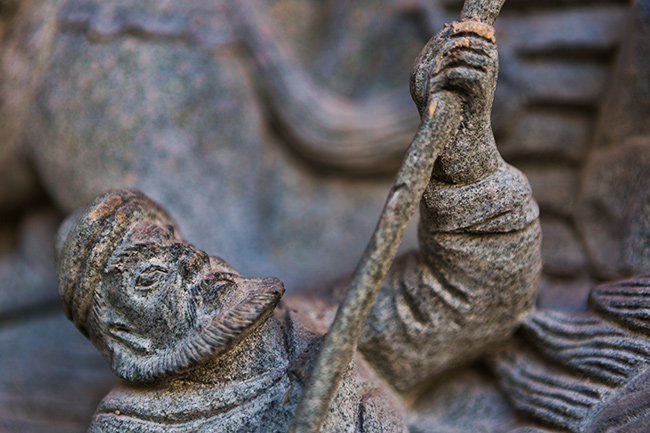 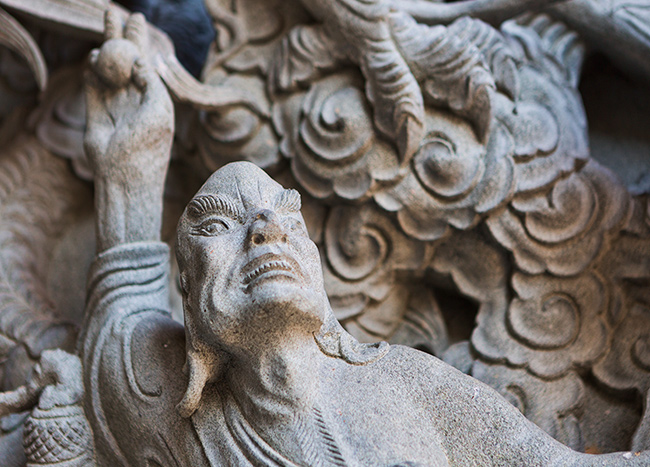 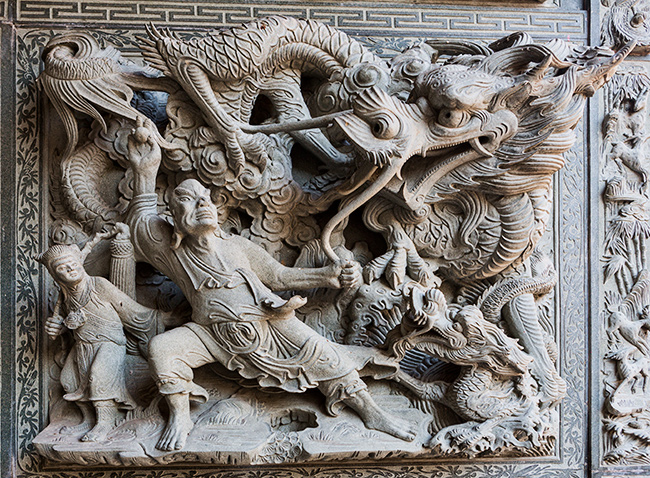 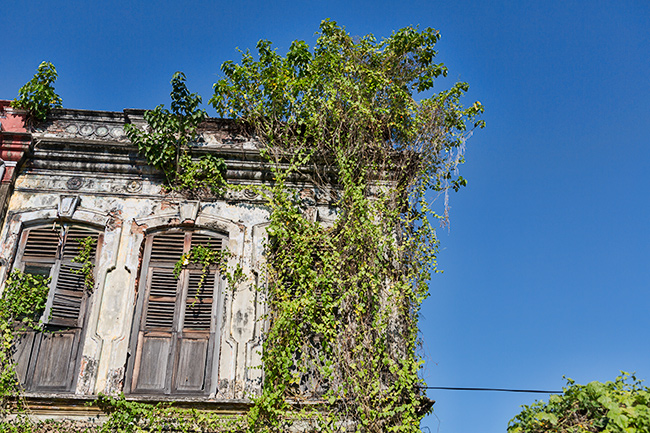 Another one that is screaming for help 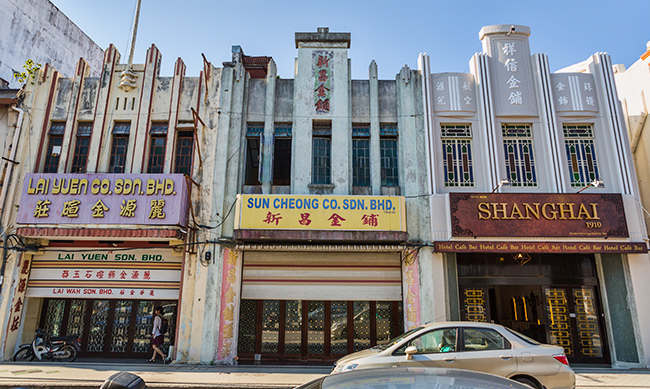 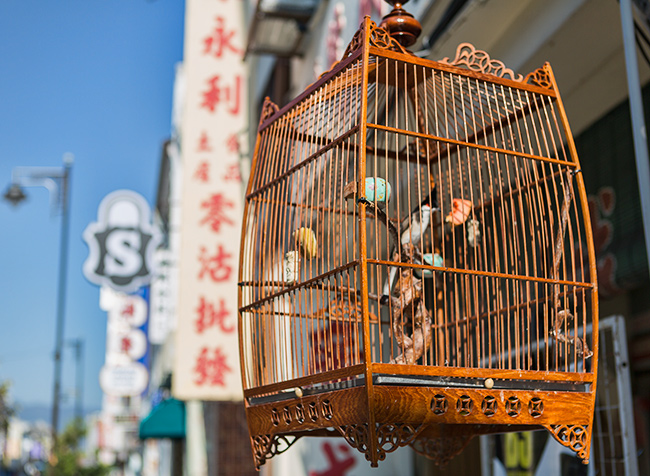 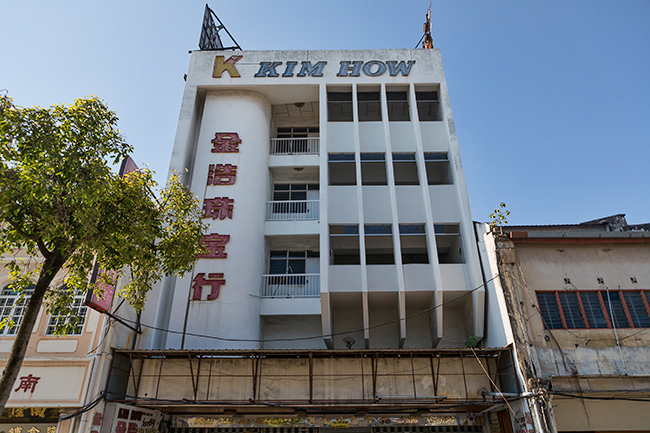 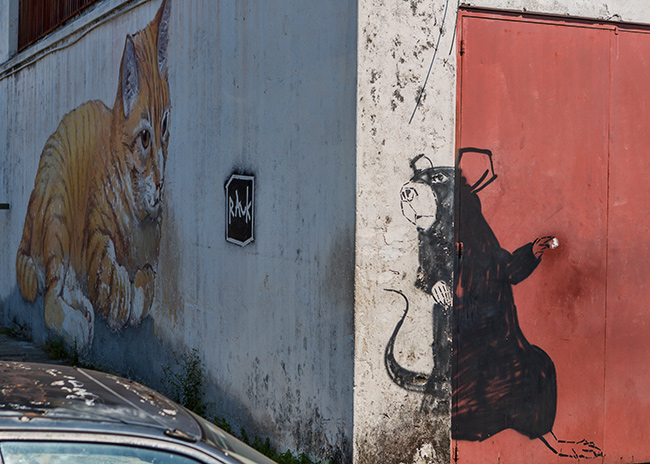 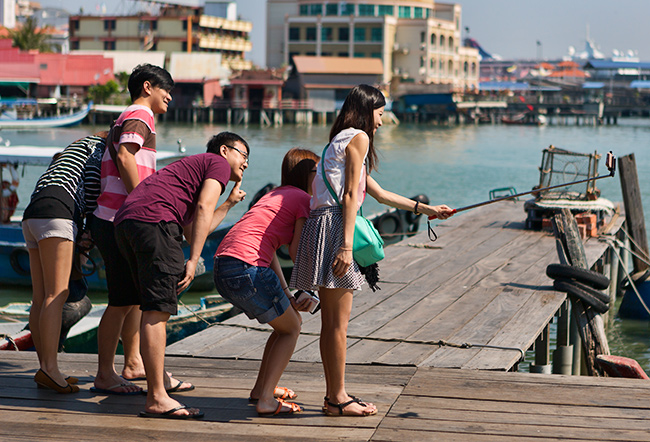 But first – let me take a Selfie 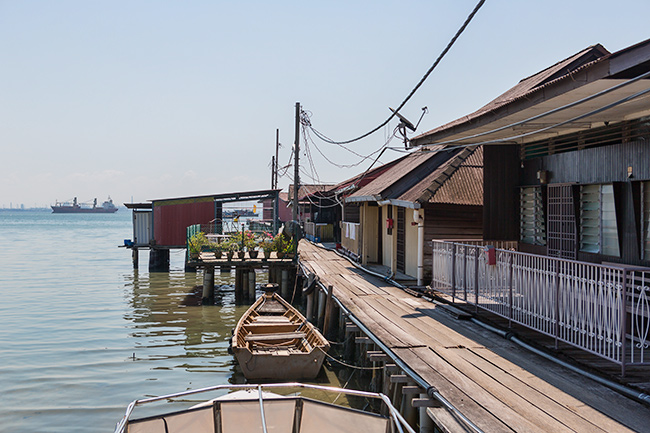 One of the quite Clan Jetties 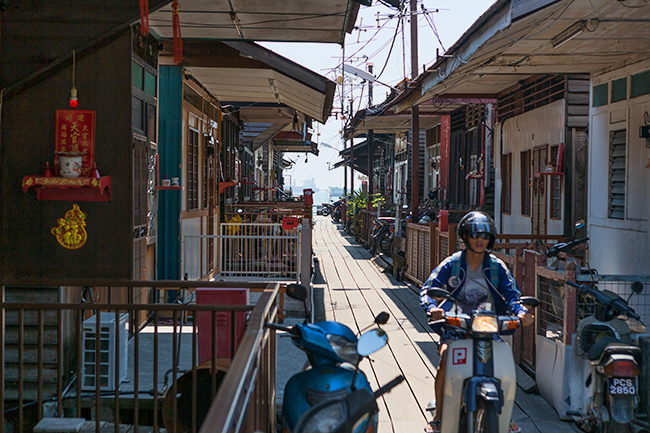 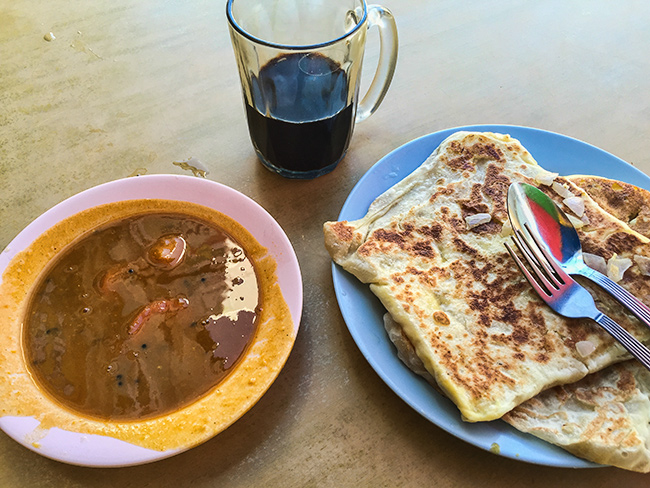 Oh – I want another Roti now! 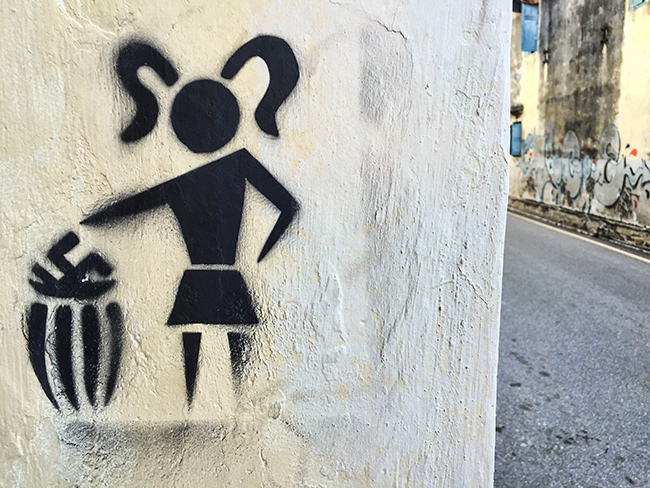 Looks like some German tourist put that there. Rather stupid since most locals will confuse that with a religious symbol… 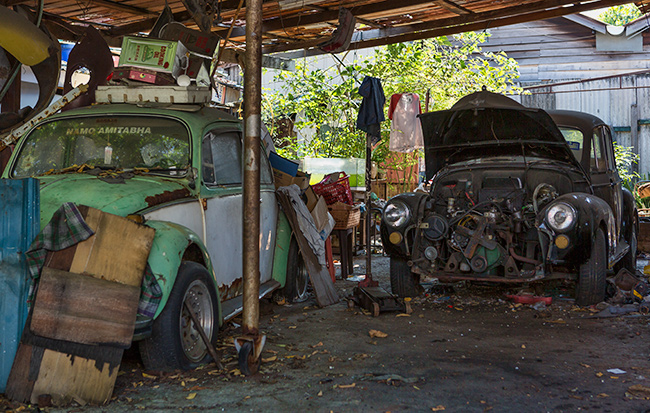 Waiting for the sun….

Some Kids doing Street Dance at Soi Rambutri in Bangkok