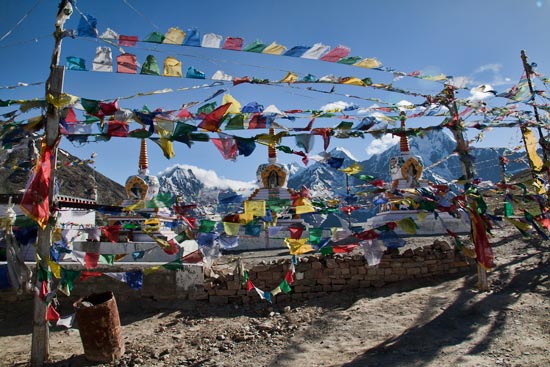 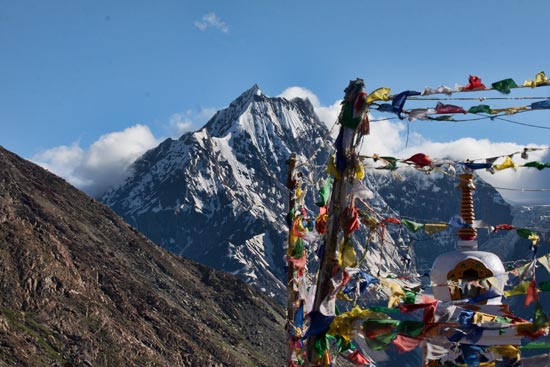 Everybody that drive over the Kunzum Pass will stop here. The locals to pray and we to take some pictures and a piss. This is where you get the 1st taste of thin mountain air above 4500m. From here on it goes into the Spit Valley. The valley is surrounded by huge peaks and whit an average altitude of 4500m one of the highest and most remote inhabited place on earth. 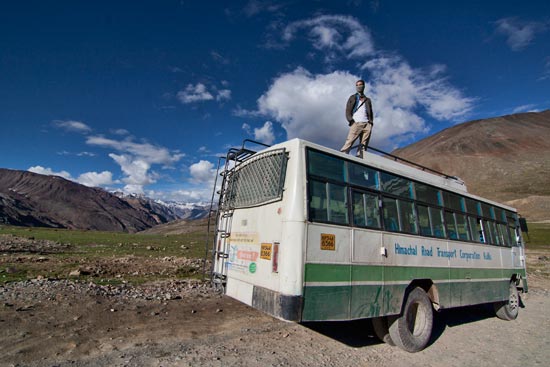 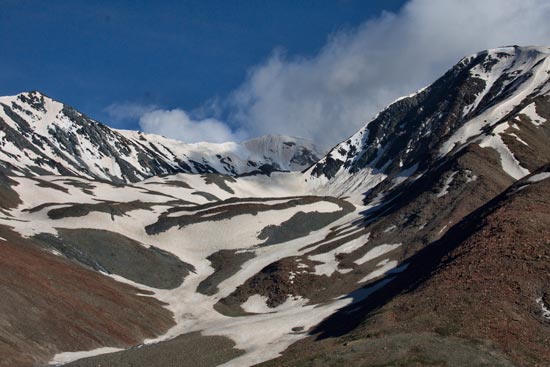 Rudyard Kipling describes Spiti in Kim: At last they entered a world within a world – a
valley of leagues where the high hills were fashioned of the mere rubble and refuse from
off the knees of the mountains … Surely the gods live here. Beaten down by the silence
and the appalling sweep of dispersal of the cloud-shadows after rain. This is no place for
men. 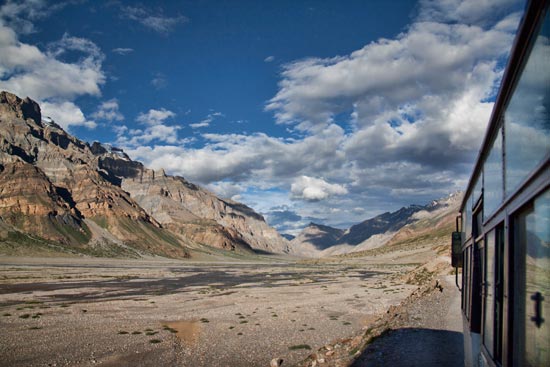 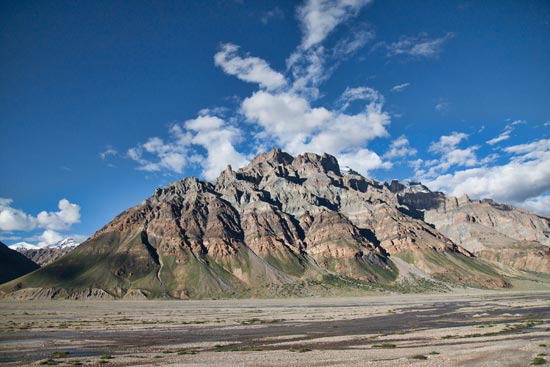 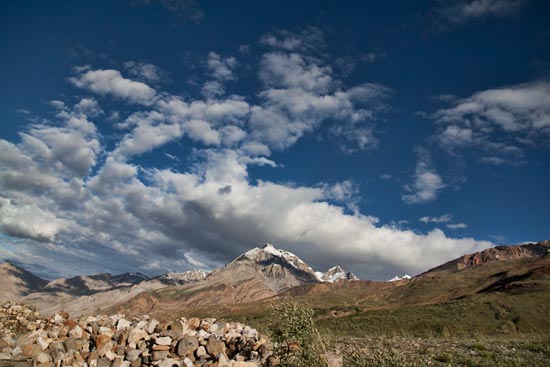 India is still moving towards china by the speed of 5mm per year. So the mountains still grow! 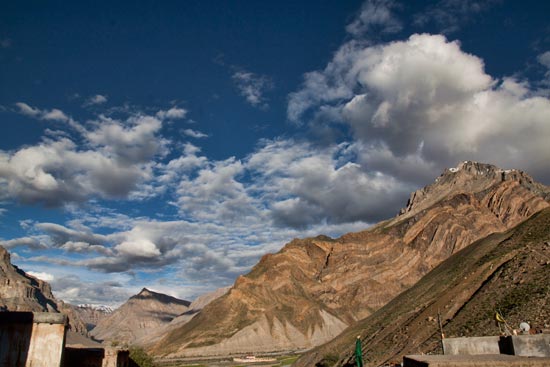 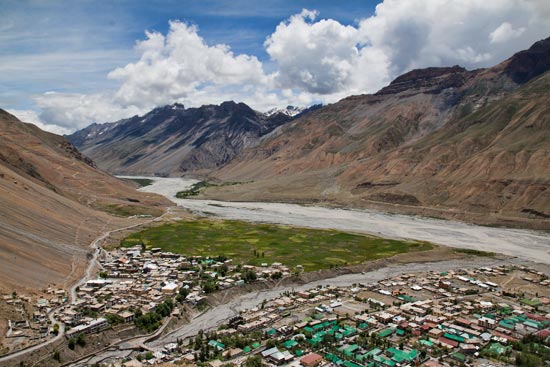