August 2015 with record temperatures in Germany! It did hit over 40 C in the south. And here in Dublin I walk with my down jacket and waterproof layer – it is quite cold over here. One day we had sunshine and it was almost 20 degrees!
So here are the only pictures so far with blue sky!! 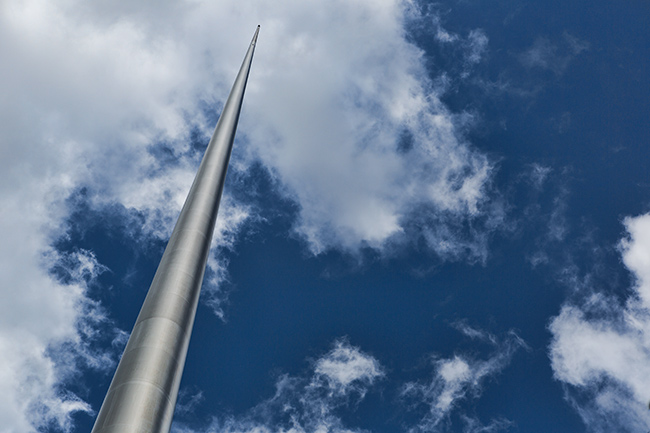 A needle that does swing quite a bit at the tip in the strong wind over here. 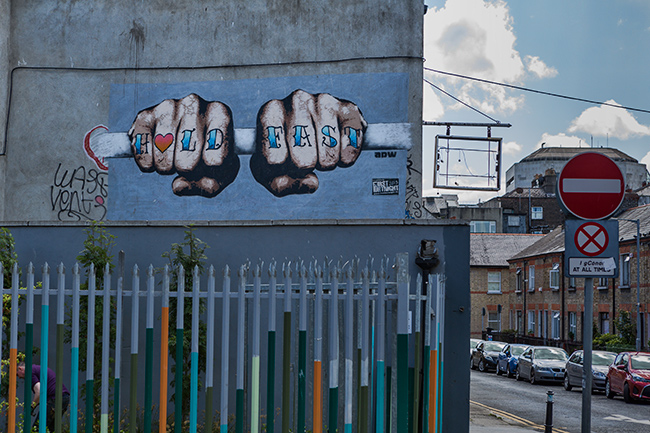 Looks like a little food garden here. Had no time to ask the gentleman. 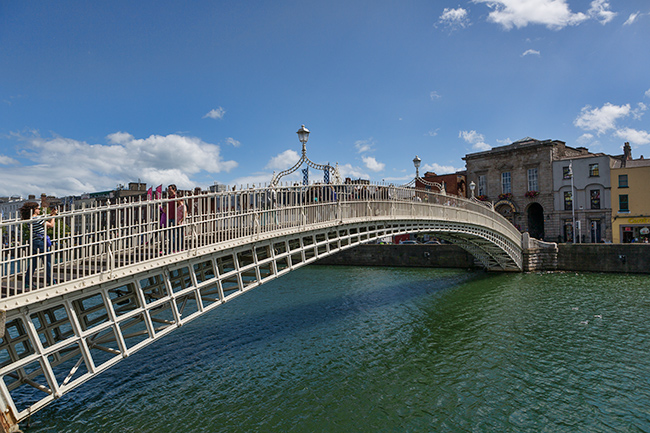 Guess everybody has a picture of that bridge so I needed one too! 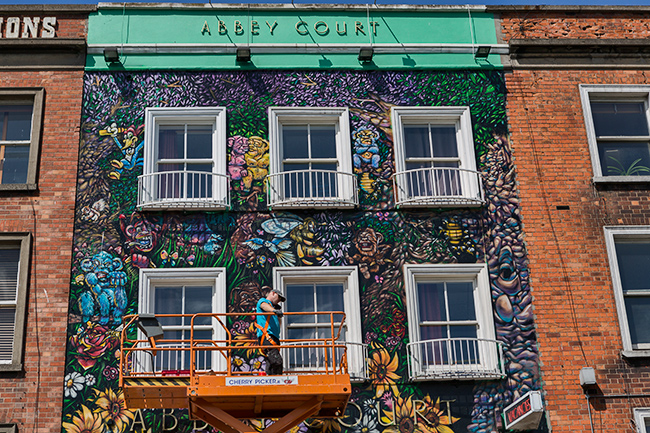 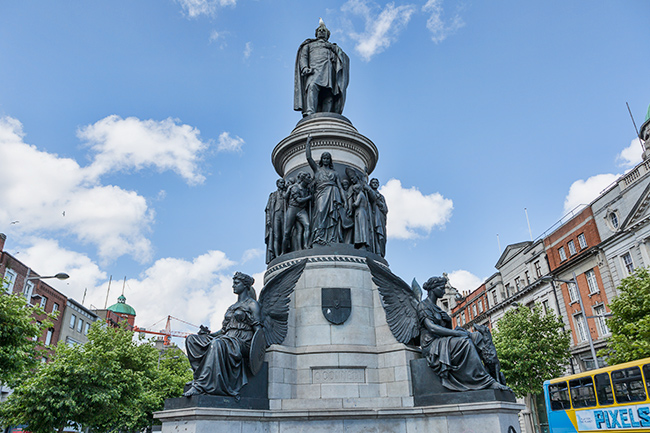 If you ever think you will end up there. Tell them to put a hat on your head since the birds will sit up there and shit on it! 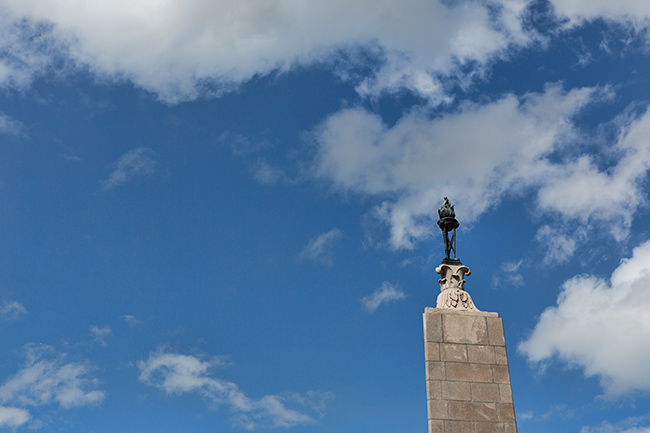 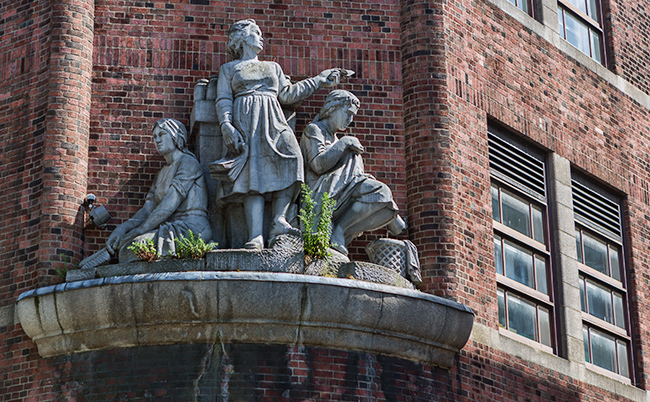 This one is quite overlooked – and there is no explanation? 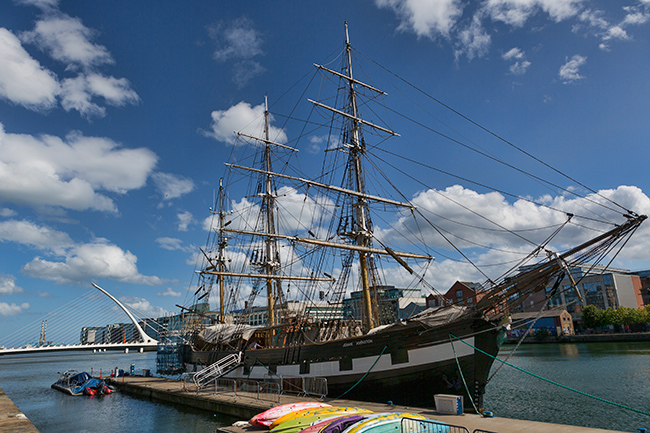 Than there is a ship where you could pay some money to see what it is like. But I skipped that one and did rather help the breweries over here with that money. 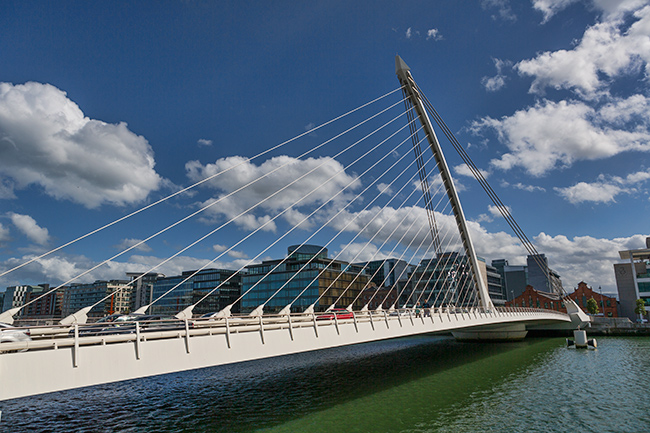 Another very famous bride in Dublin 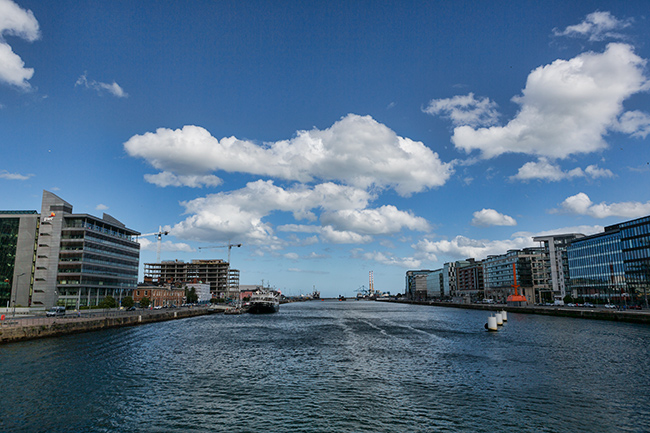 And the view towards the sea from it. 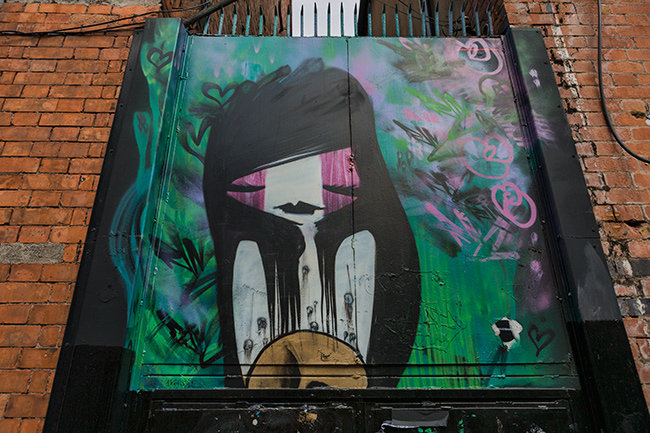 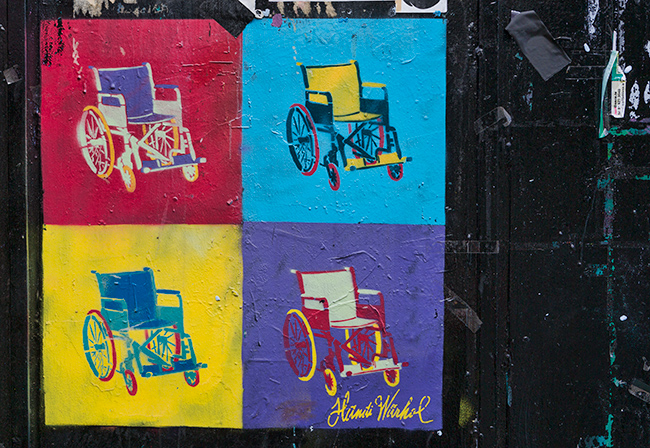 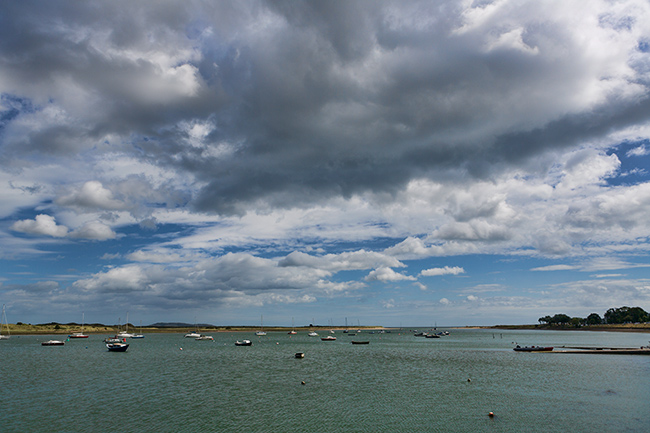 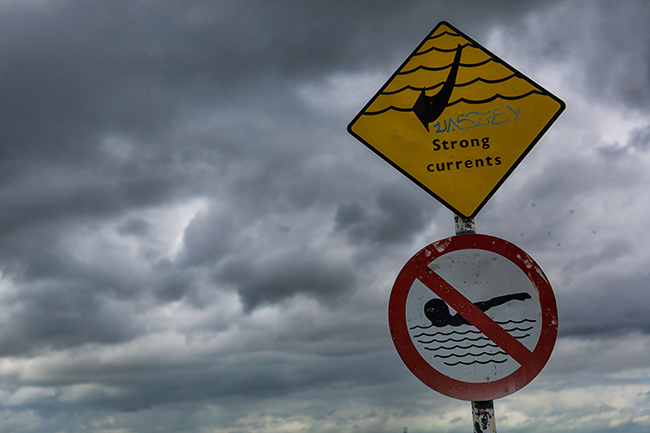 Not sure if somebody would swim in that freezing water but you never know!