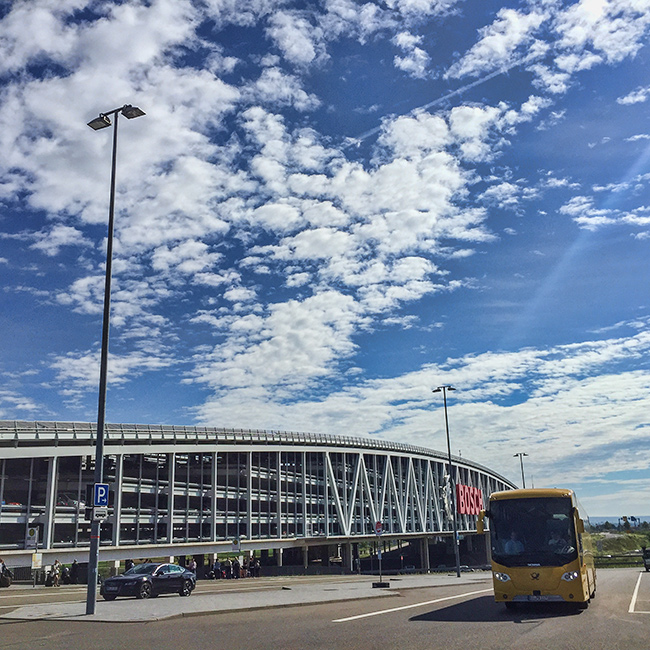 Stuttgart Airport Bus Station. Since some guys with not too much brain decided to build a new train station we have now 3 different bus stations in Stuttgart. And they are all in the middle of nowhere. This one makes sense if you want to take a bus to the airport. But that is it. There is shelter for a few people on one corner. To small for all the peoples waiting and if it rains and it is cold you are fucked. And you have to go and read the small bus boards to know where the bus goes. That makes you walk back and forth in the rain every time a bus stops somewhere on the large station. Lucky – today the sun is out and it was only a bit windy. 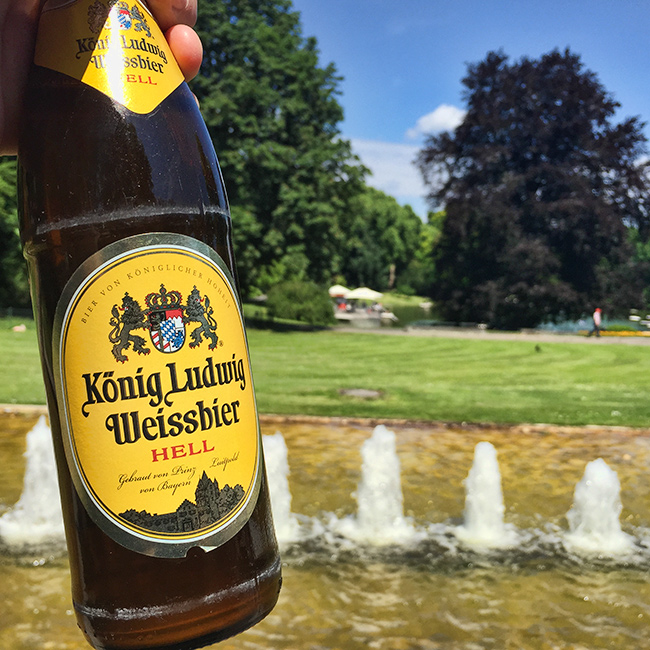 Stop at Karlsruhe bus station next to the train station. If you go to the other side of the train station you end up at the entrance of this nice park. And there is a little shop that sells really good beer as well. Perfect! 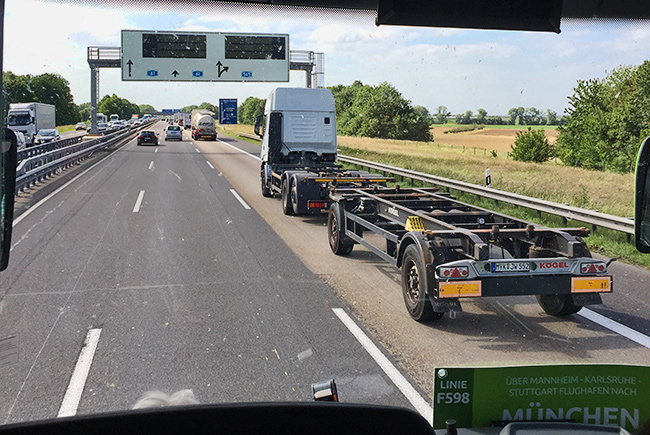 The view is quite booooring. But there is free (slow) WiFi and I had a power outlet at my seat so one can charge his device and watch movies. I did read for most of the time. Since there is a toilet as well it is quite comfortable. But slow compared to a train. And way less space of course. But so much cheaper. Had to change to a train in Amsterdam. Dee and Gerben did pick me up at a train station and gave me a ride to their place. 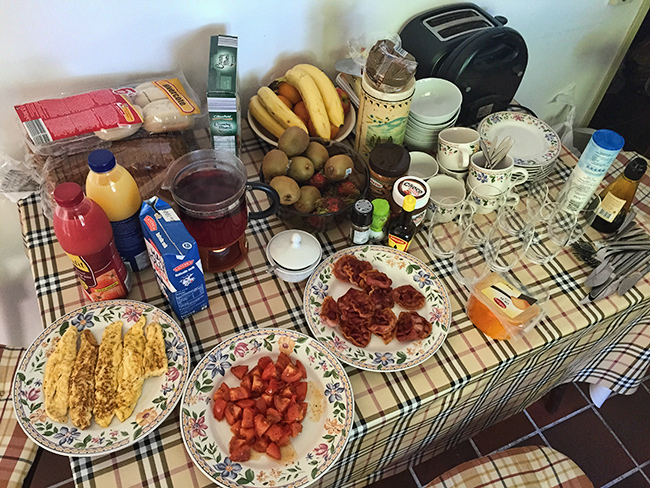 Dutch breakfast the next morning 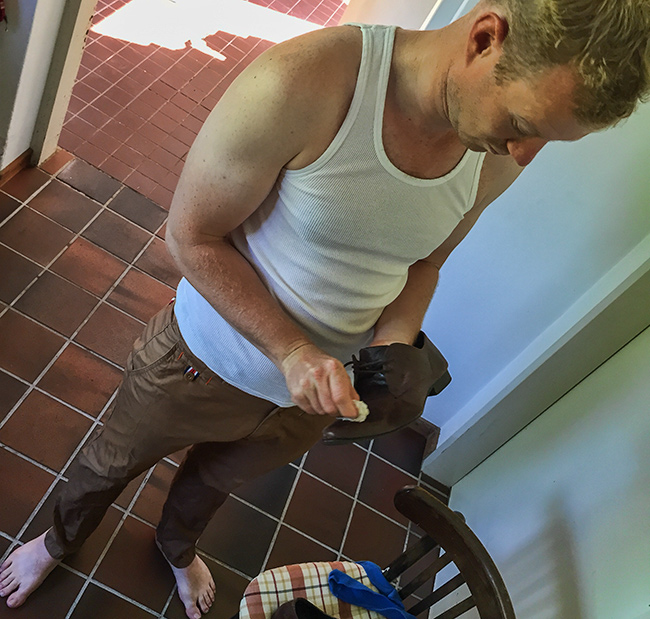 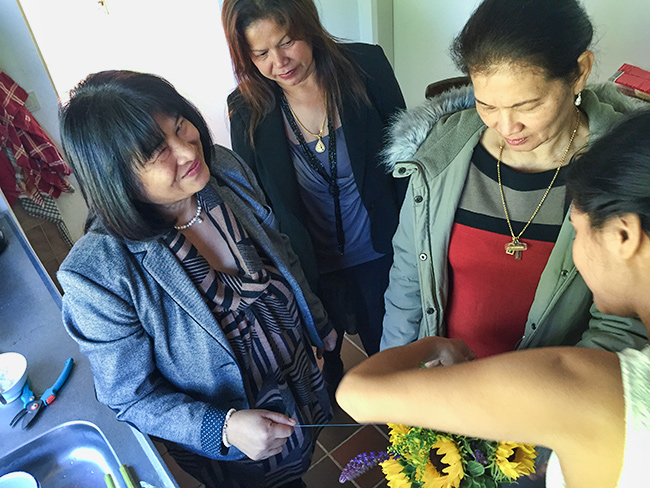 The Thai Team – fiddling with the flowers. 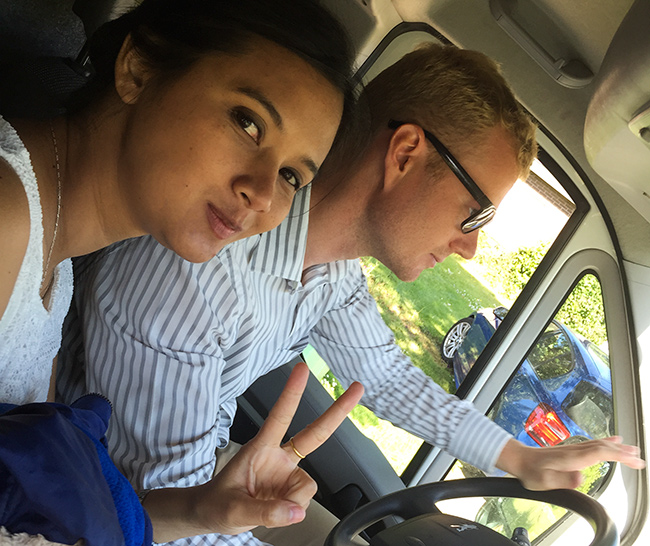 Finally – on the way to the city! 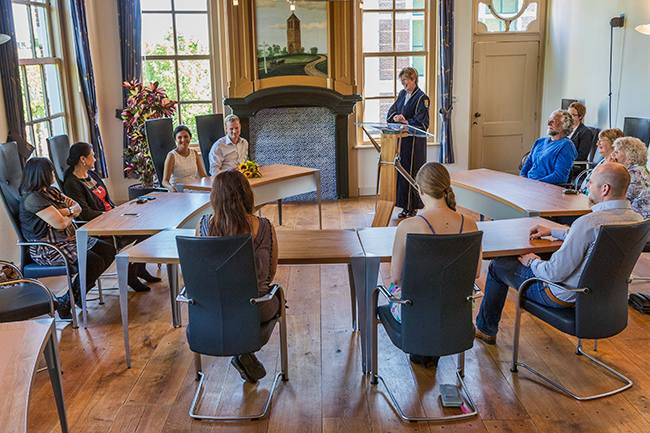 The wedding in the old City Hall of Balk 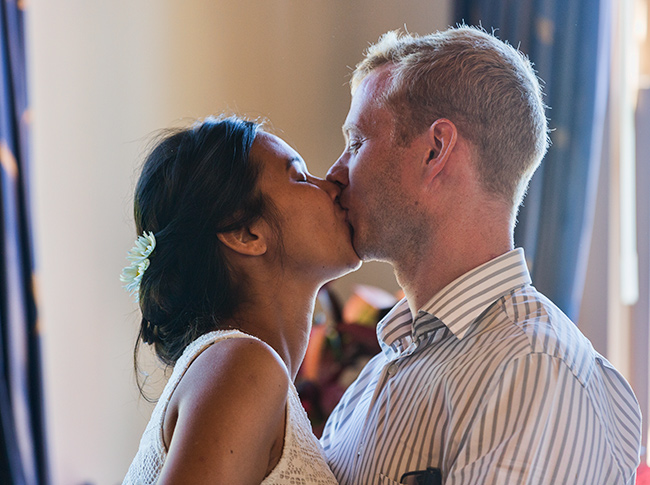 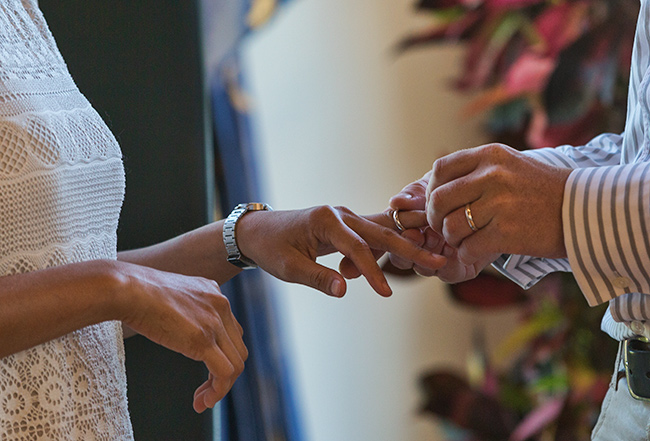 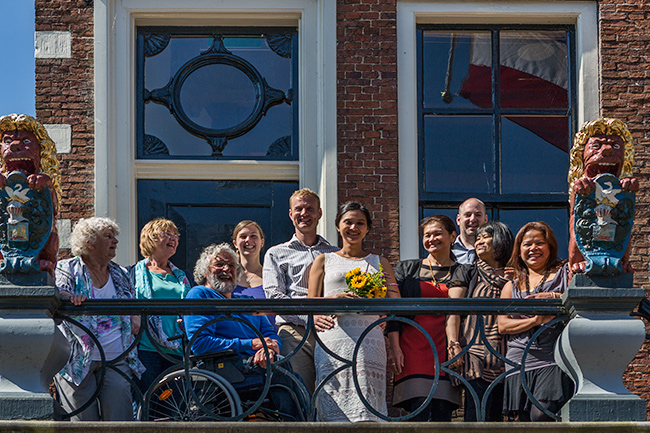 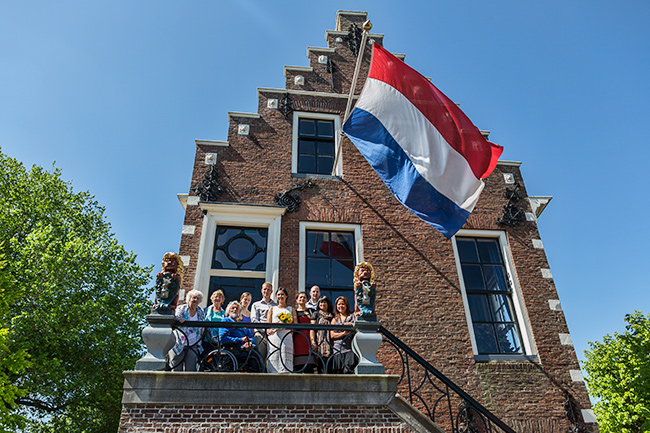 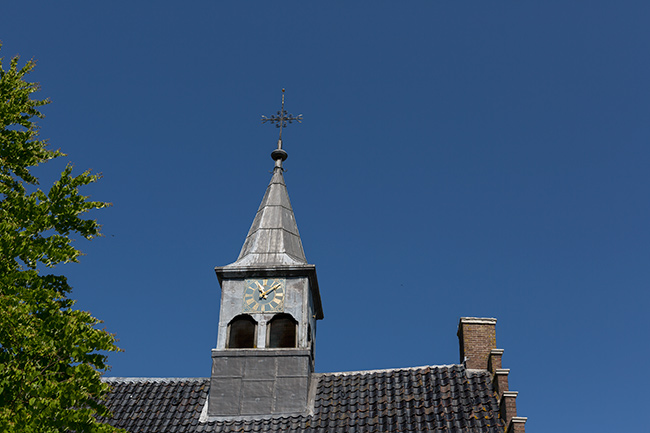 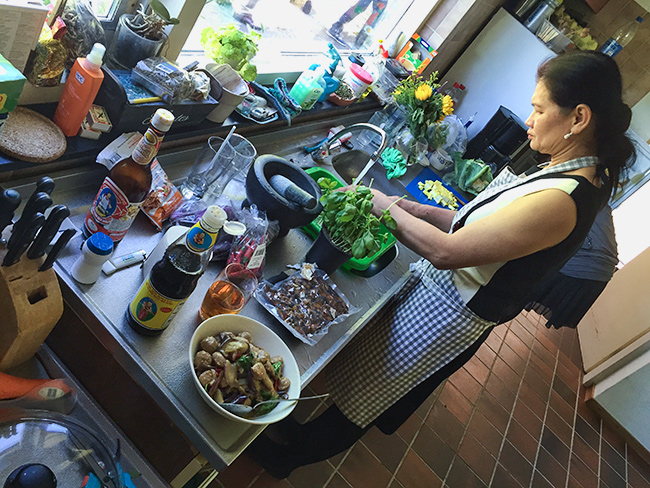 After the rather happy ceremony we went back to the house and had some Thai food for lunch. 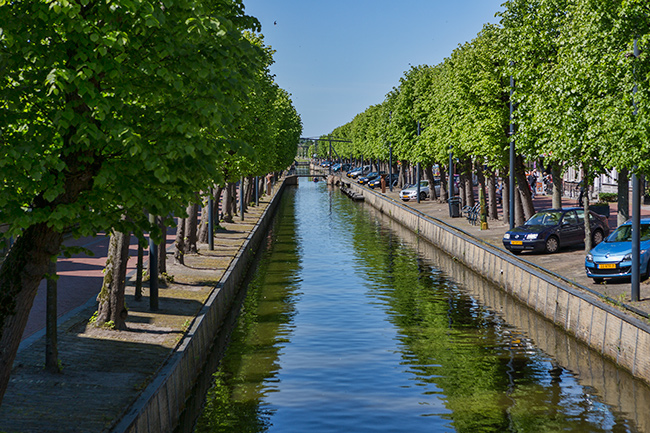 In the afternoon they had organized a little boat trip. It was nice and warm – and interesting in the city at last. 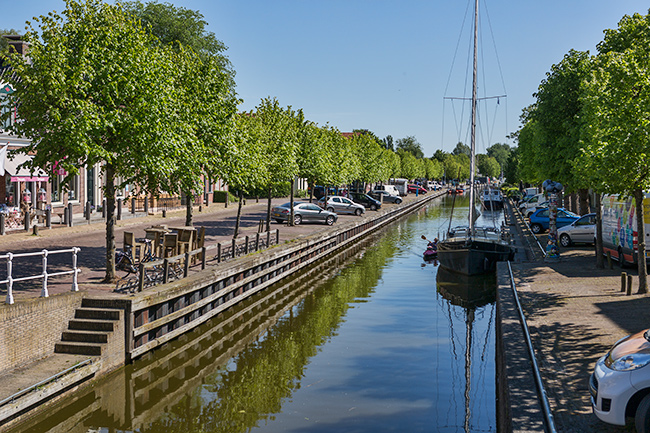 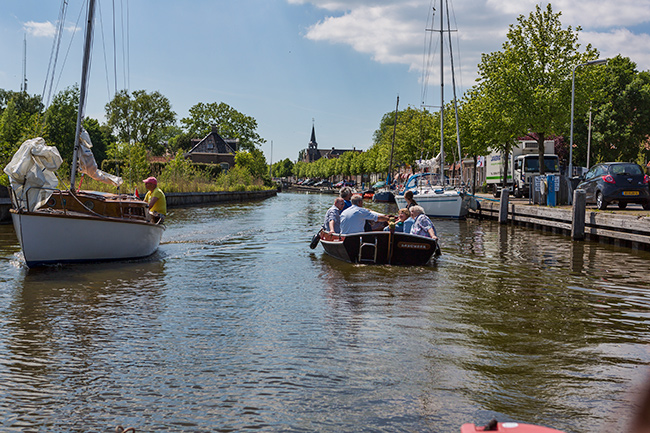 The 1st boat with the locals 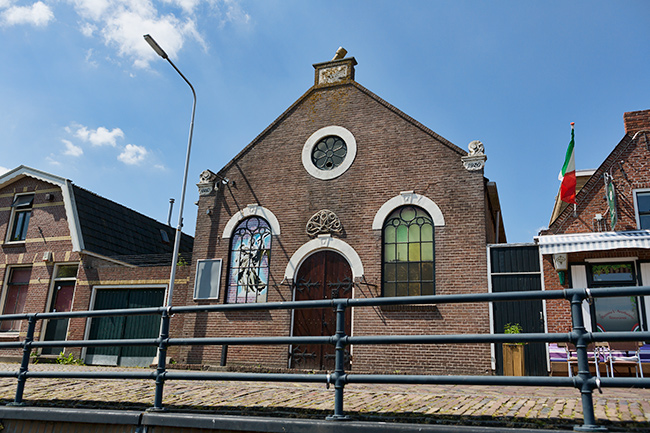 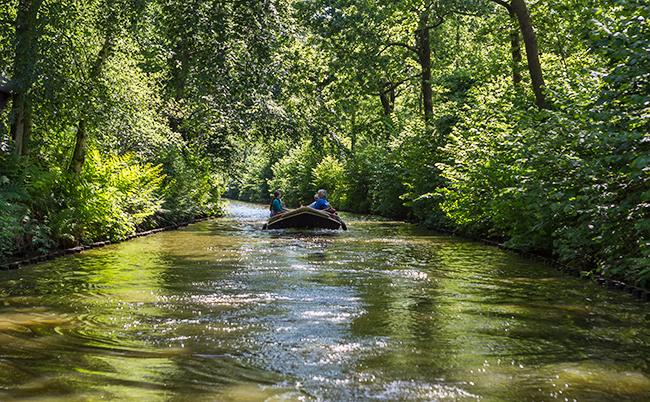 Off to the Dutch jungle 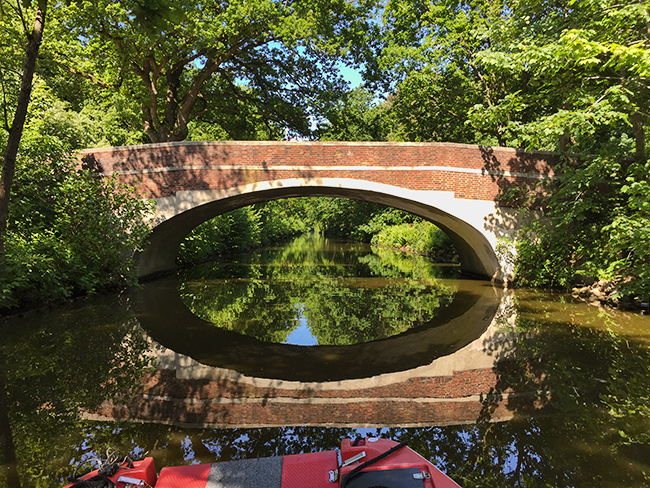 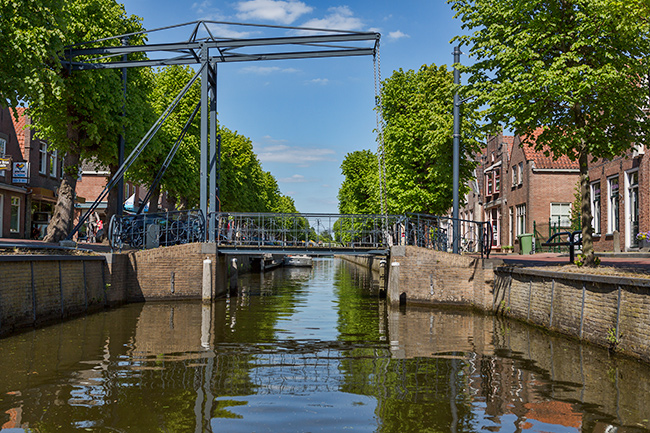 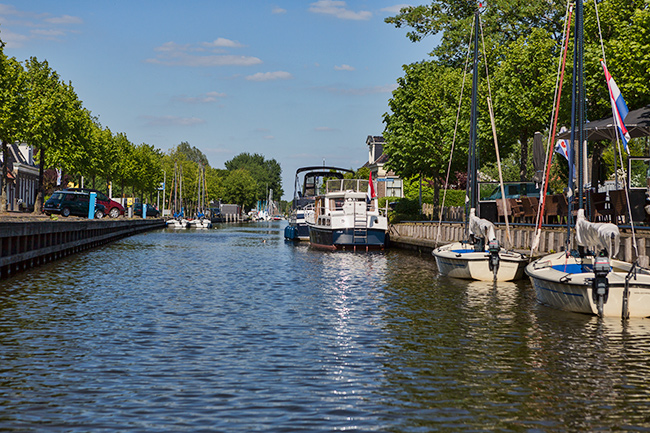 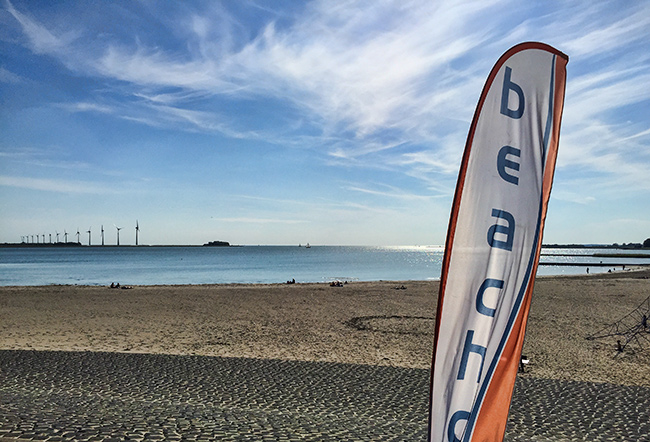 In the afternoon we went to a Beach Bar for an early dinner. Than it was back to the house again.