It is way to hot for me today in Prachuap Khiri Khan and I went to the temple with the monkeys in the morning. So another lazy day under the fan in the living room of Maggies Homestay.Tomorrow i leave for Bangkok again. Mitsos is also coming tomorrow evening.
I took the time to pick a few pictures from a bike tour from Venice Beach to Hollywood. It was quite long and actually there is a hill. And all that on Irenies Beach Cruiser that is a bit to small for me. Well well no pain no gain! 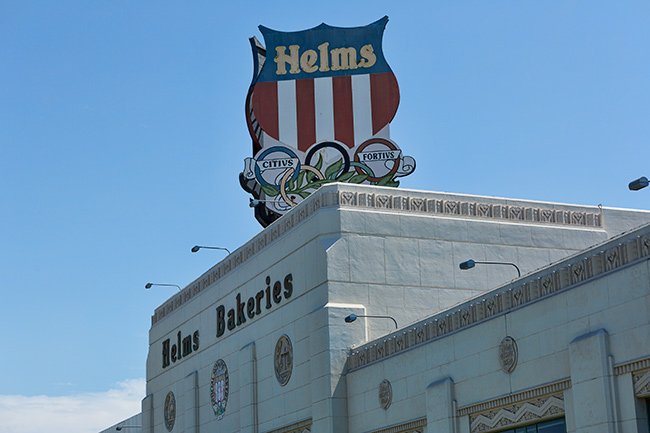 The Helms Bakery in Culver City operated from 1931 to 1969. They had a fleet of delivery trucks that bring fresh backed products to the customers. A very nice building. He won a contract to supply bread for the 1932 games in Los Angeles. His slogan was “Olympic Games Bakers – Choice of Olympic Champions.” That is why he has the Olympic Rings in his logo. 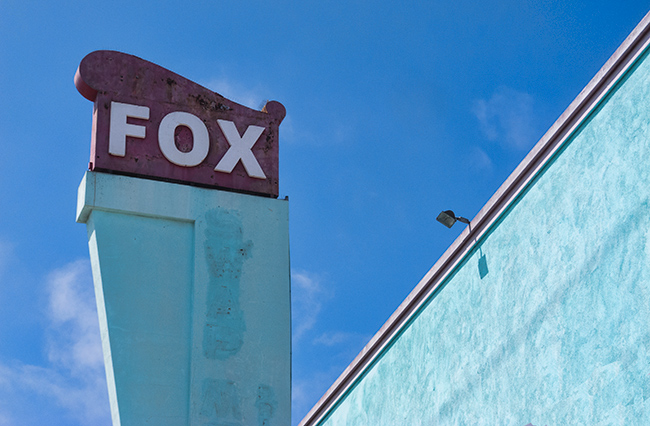 Not a lot left from that Fox 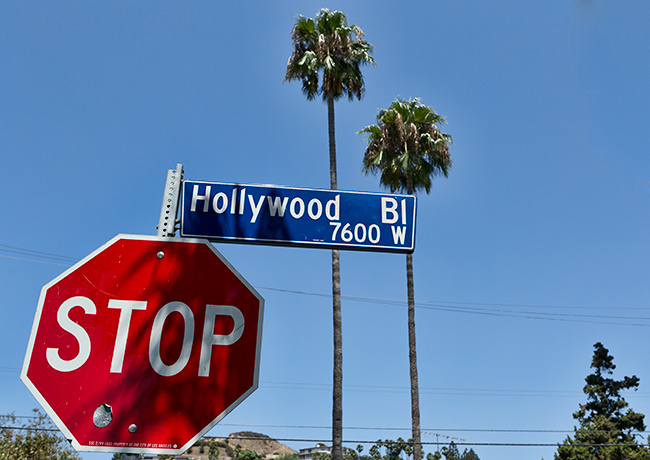 From here on it is only downhill 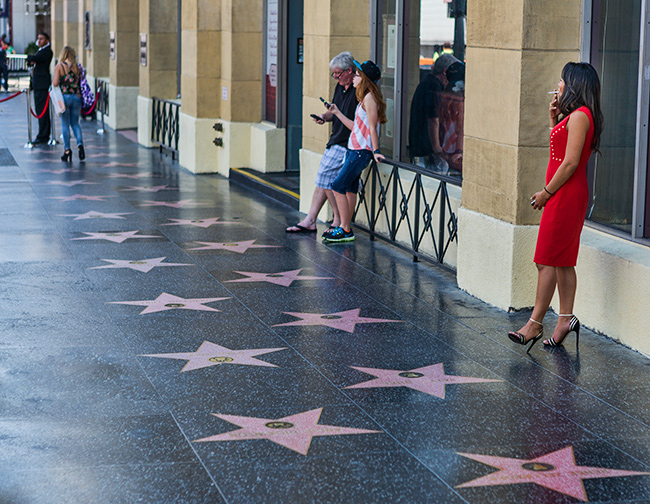 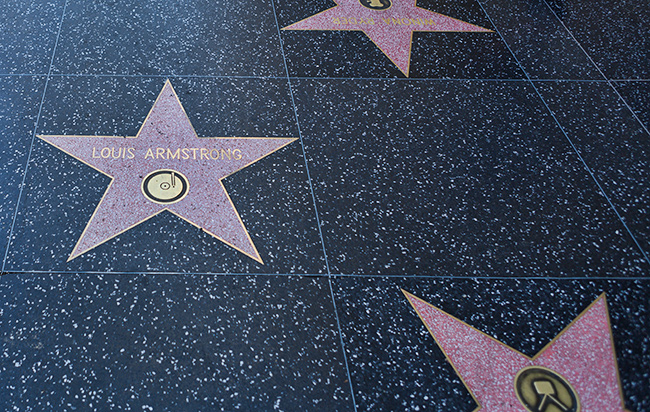 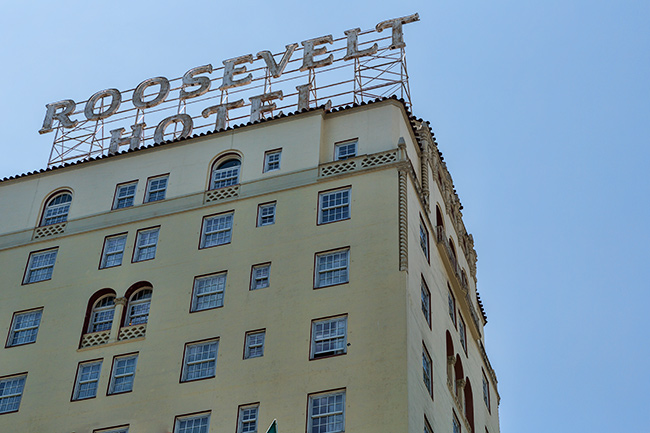 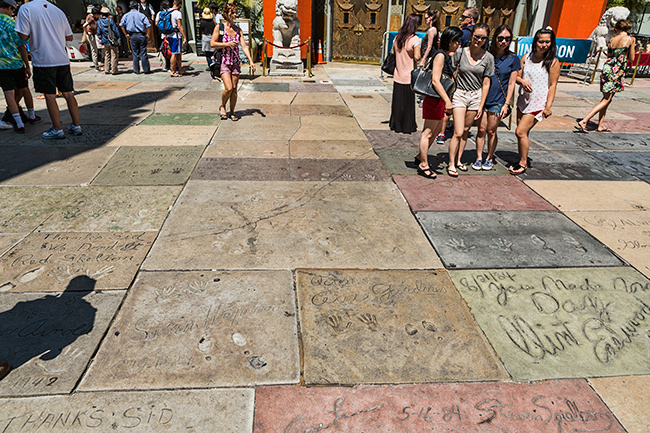 Outside the Chinese Theater. That must be the best concrete in the world. So many people walk over it every day and still you can see and read everything. 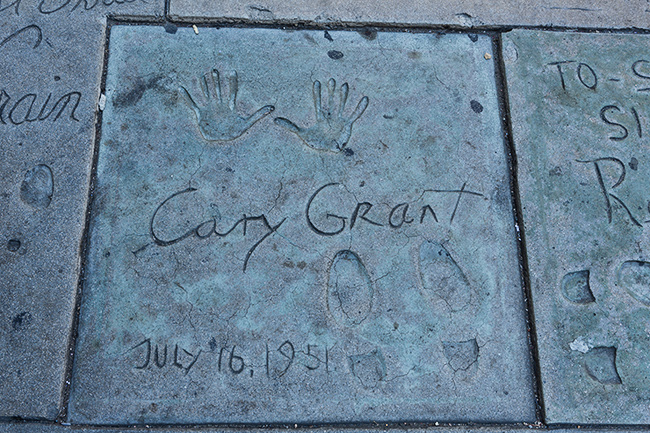 That man had small hands and feet! 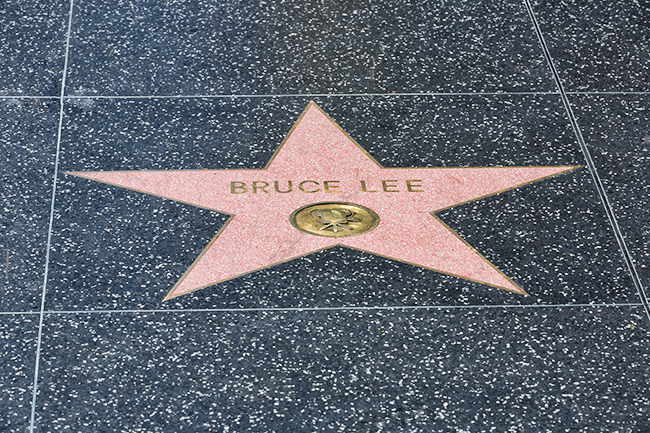 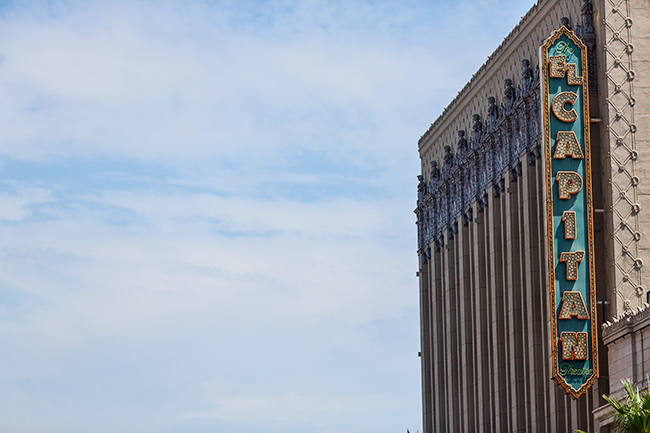 The El Capitan Theater was opened 1926 and owned by the same guy as the Chinese Theater. It was dubbed “Hollywood’s First Home of Spoken Drama” The design featured a Spanish Colonial Revival style exterior and an East Indian interior. 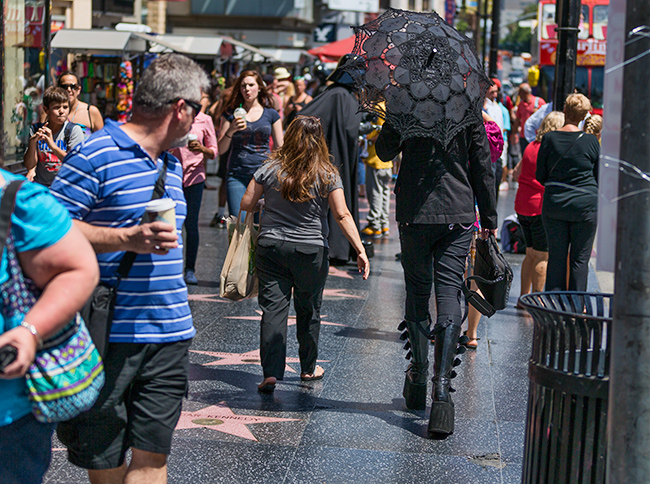 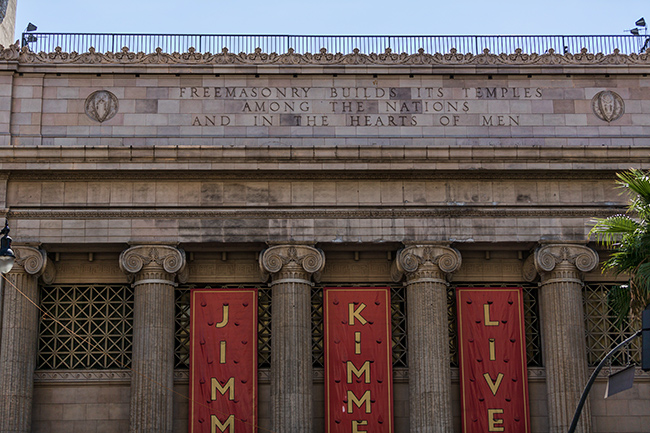 Hollywood Masonic Temple, now known as the El Capitan Entertainment Centre was built in 1921. The Masons operated the temple until 1982 than it changed ownership a few times until the Walt Disney Company bought it. Since 2003, the building’s theater has been the home of Jimmy Kimmel Live! 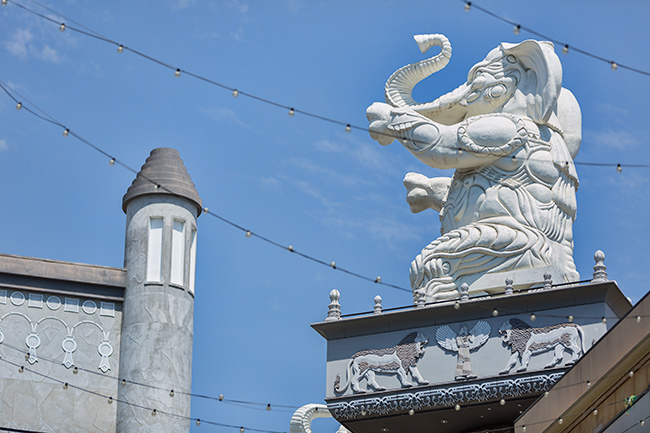 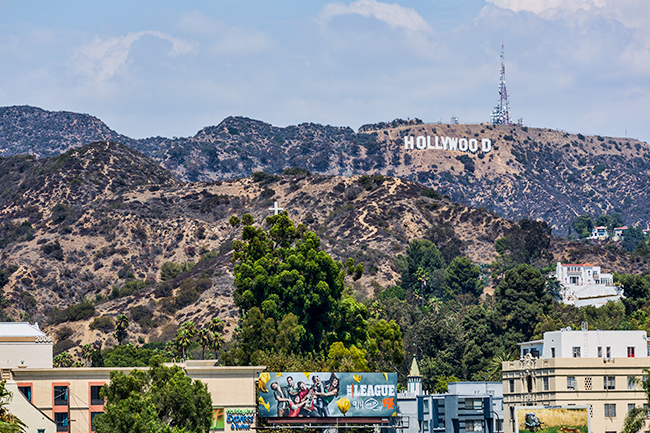 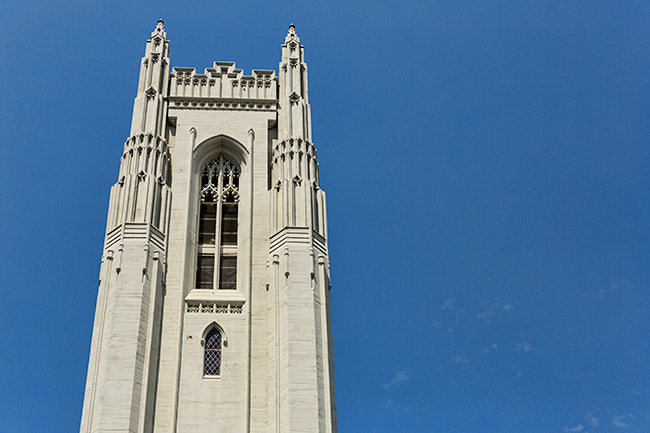 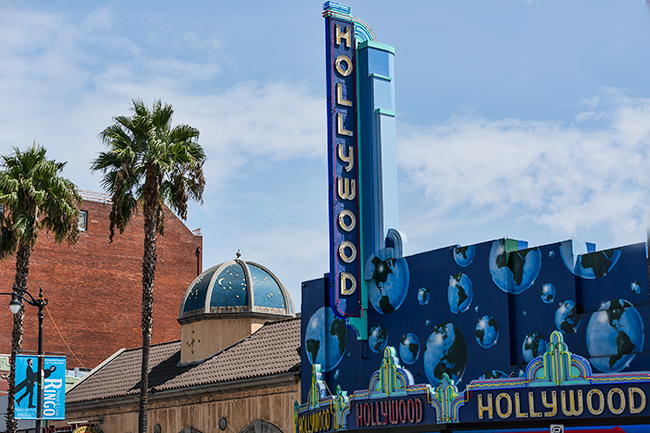 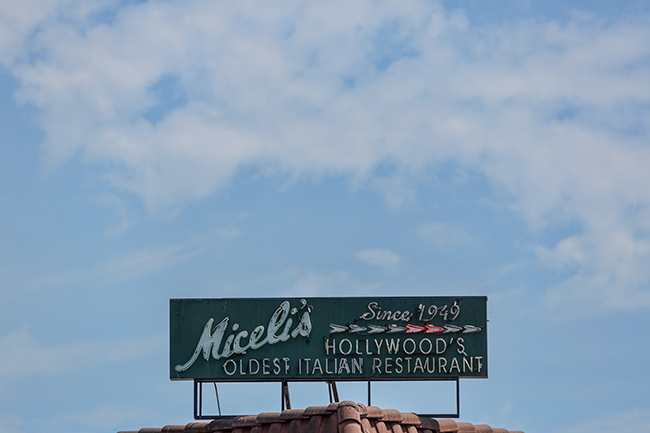 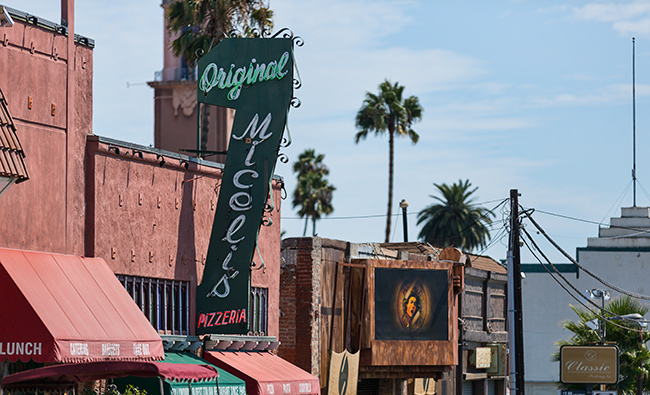 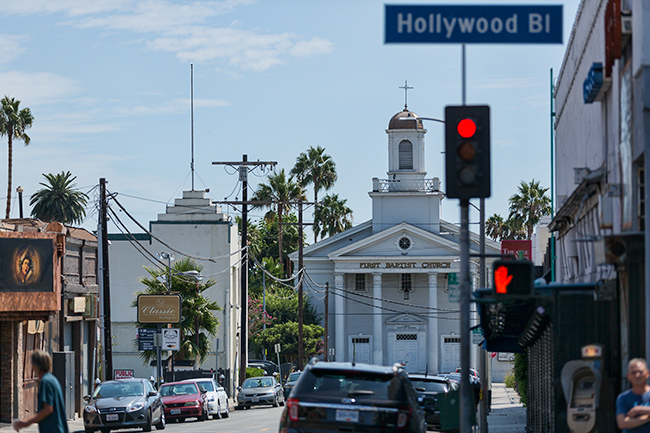 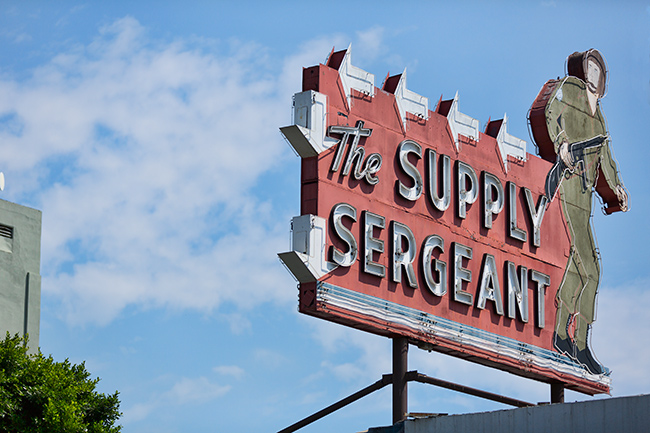 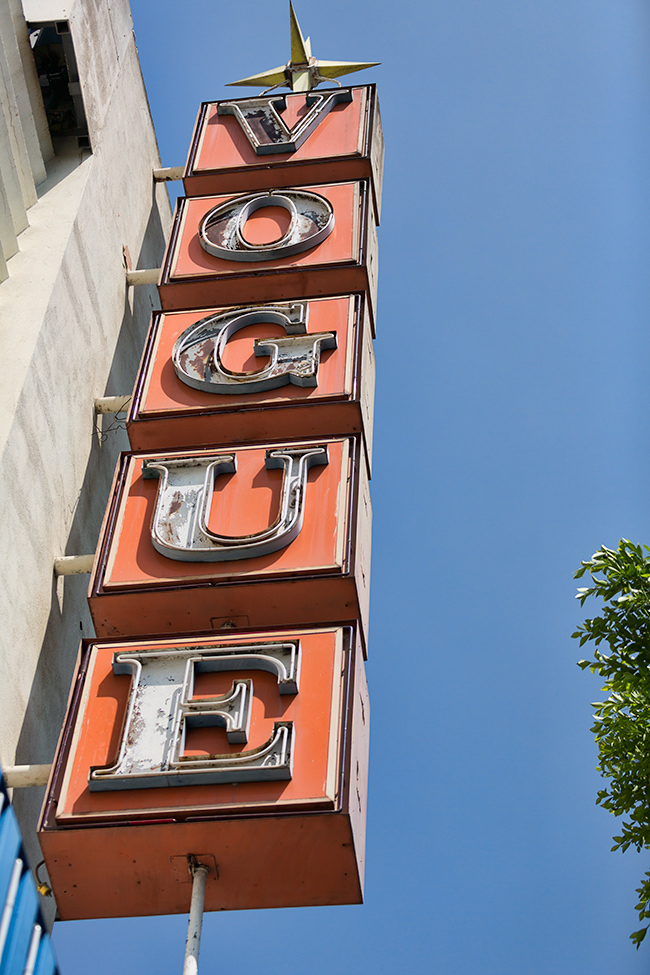 Vogue Theatre opened in 1935. It now houses the supperclub. 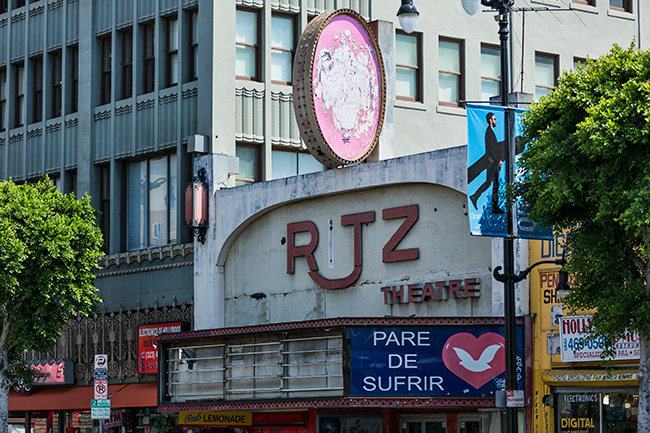 The News View Theatre first opened in 1939. It later changed its name to Newsreel Theatre. In the mid 1970’s it became a Pussycat Theatre and had its biggest hit when it screened Linda Lovelace in “Deep Throat”, which ran for ten years. When that closed in the summer of 1989, it was renamed Ritz Theatre, operating as a third run movie house and closed in 1991. 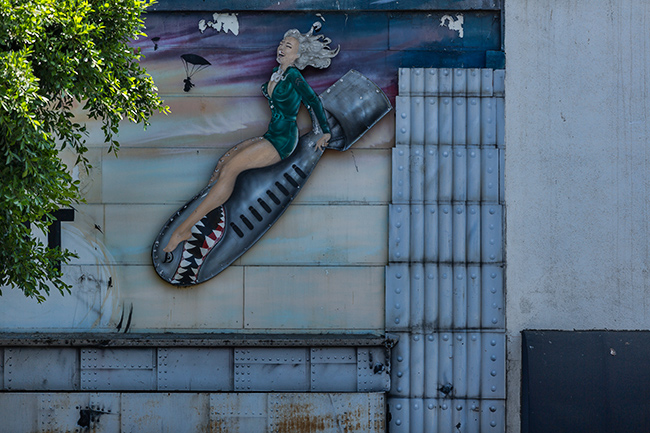 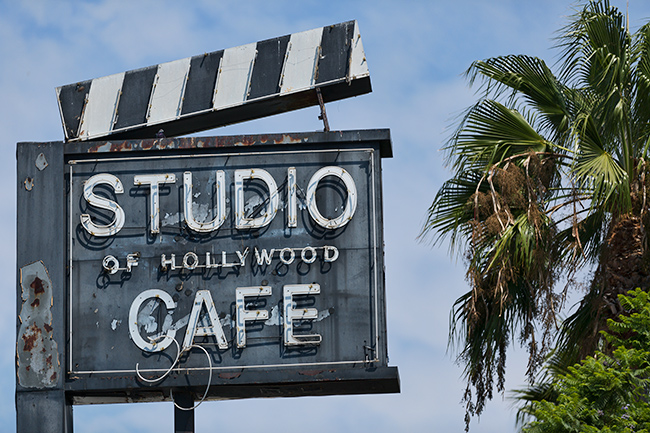 Why is everything here so fucked up? 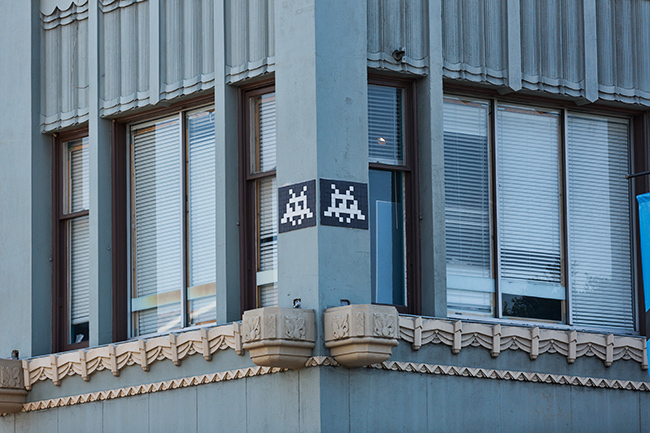 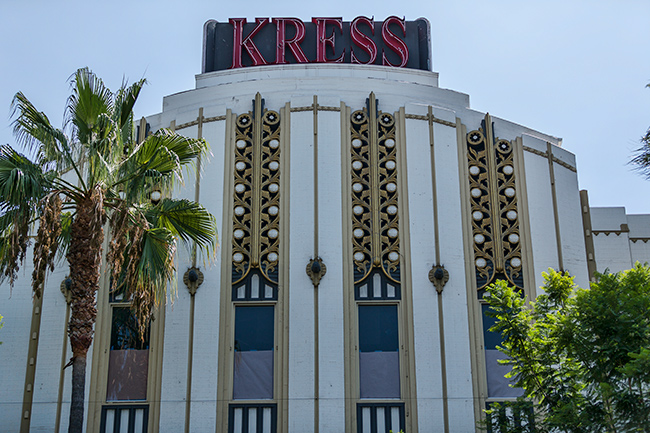 The Kress Department Store building built-in 1934, served as the flagship Frederick’s of Hollywood boutique for 59 years. There is a night club in it now.

The Lisu New Year Dancing in the Day

A few more Pictures from Jaisalmer and the next Destination

From Srinagar over Kargil to Padum and than to Phutkal