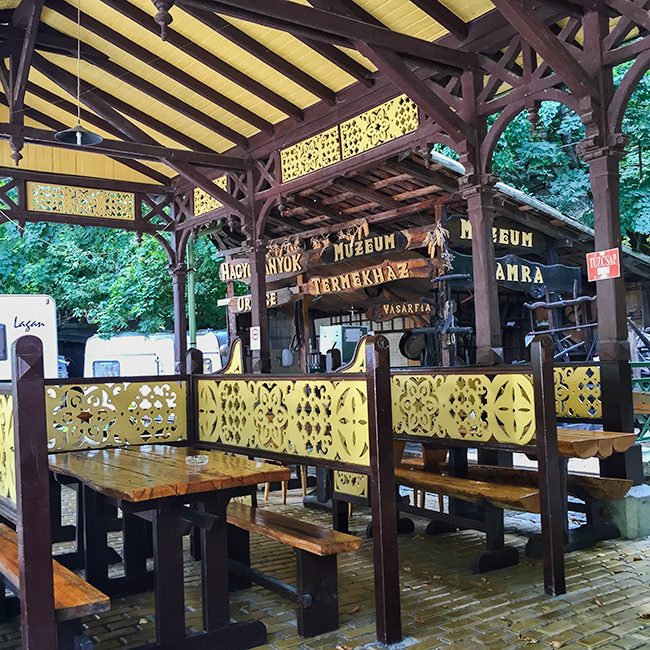 Did search on the map for a campground. This one had good reviews and was pretty close to the center. You can take public transport to the town as well. Great! Once it was the last stop for a tram line. One day they replaced the tram with a bus so the building was not needed any longer. So years later the guys that have it now converted it into a camp ground. Not a lot of space but we had a good time. This was the old waiting area – now it is the restaurant. 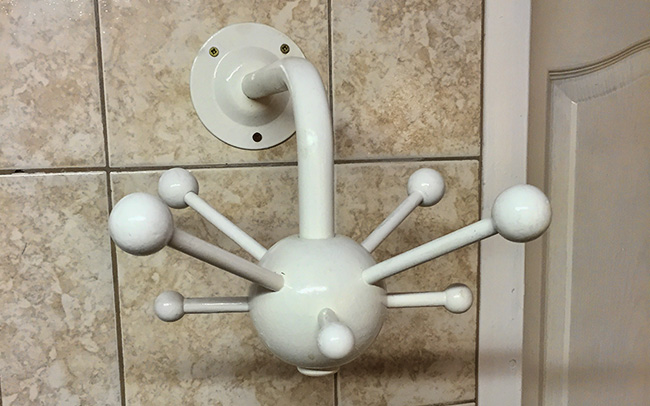 Great design – I called it Sputnik 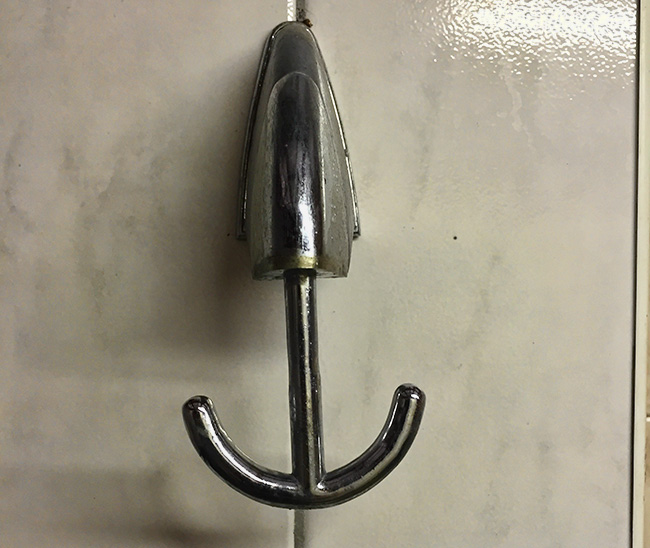 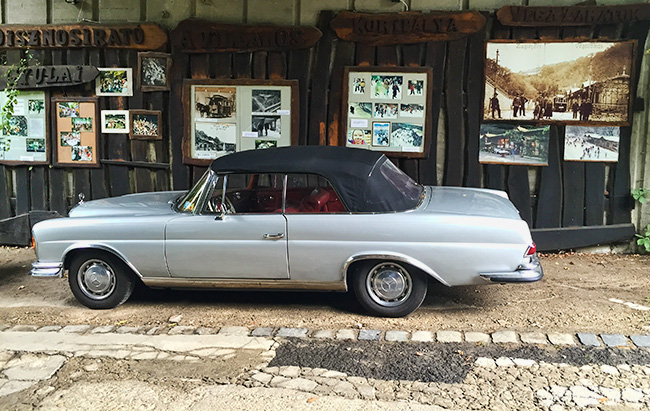 It really did rain like hell in the 1st night so we where happy to park under the bridge! 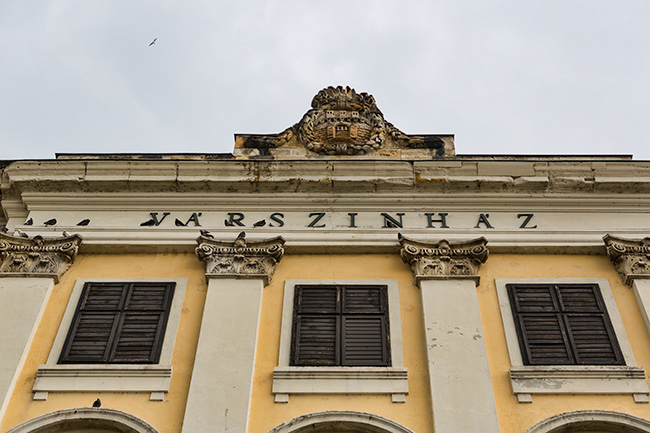 We took the bus down town an walked to Buda Castle. You can spend a whole day here and check out the castle and the surrounding Medieval, Baroque, and 19th-century houses, churches, and public buildings. 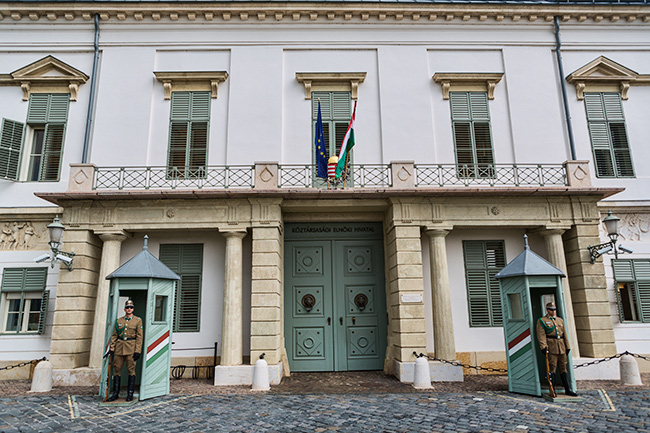 Must be a boring job but I guess more fun than the guards in front of the parliament in Athens have. 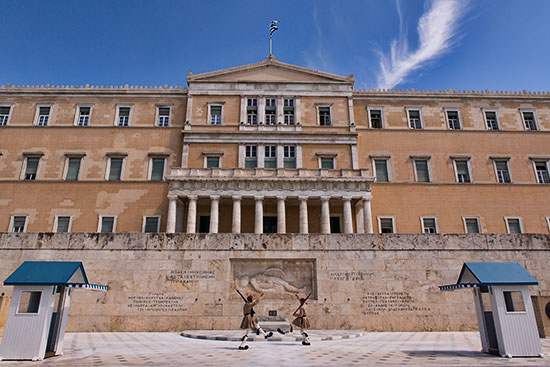 They have to do the big funny walk when they change guards and it is very hot in summer. 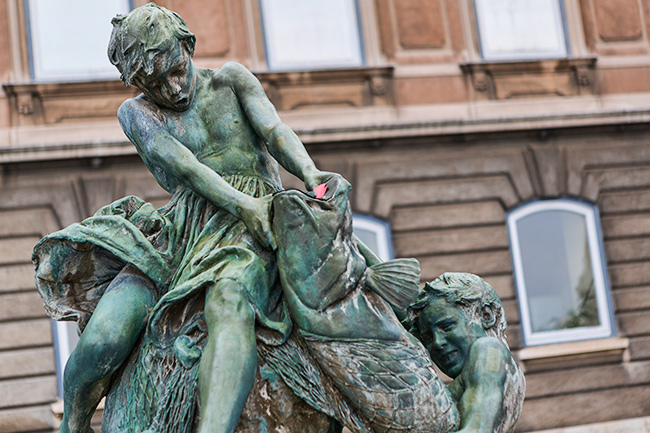 Somehow it is the same as in Austria. People killing things – here children killing fish. 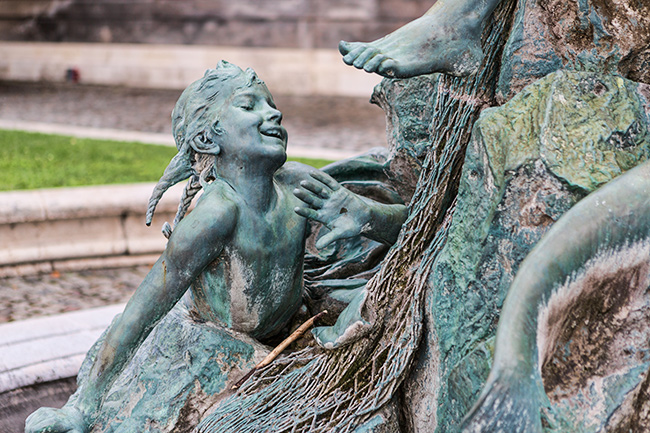 It is called Fishing Children and done by Károly Senyey 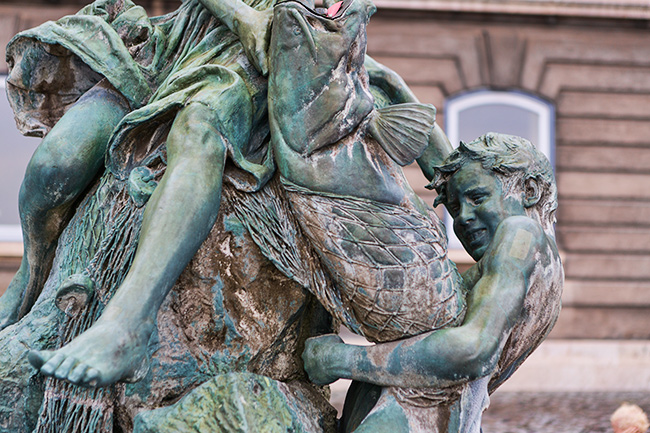 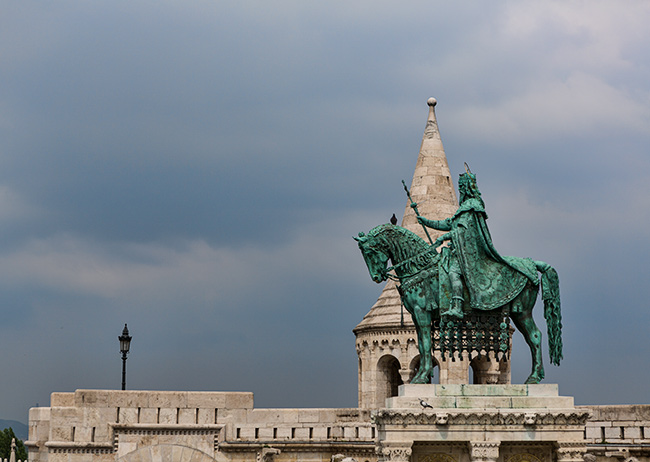 Since I was here a few years ago I did take all the pictures. But the sky was not blue this time so I could take some nice ones with the light that was different this time. This is Stephen I, also known as King Saint Stephen. And one of the towers of the Fisherman’s Bastion. 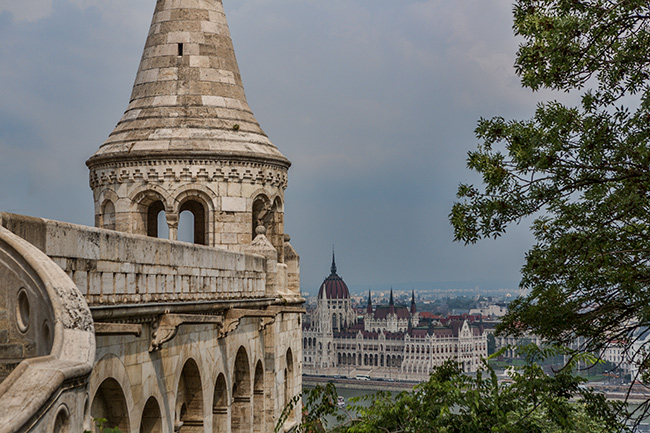 View over the Danube with the parliament in the back. 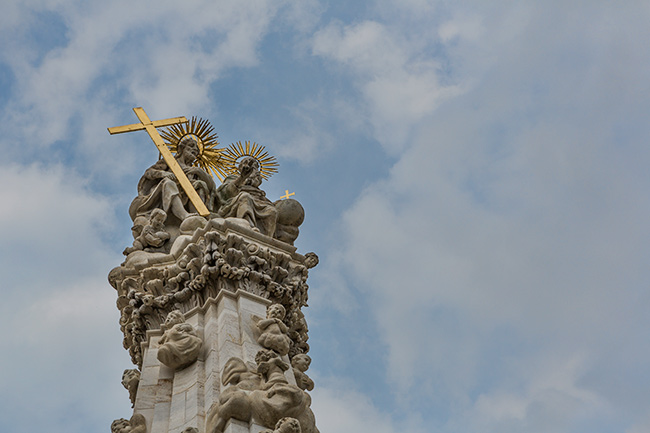 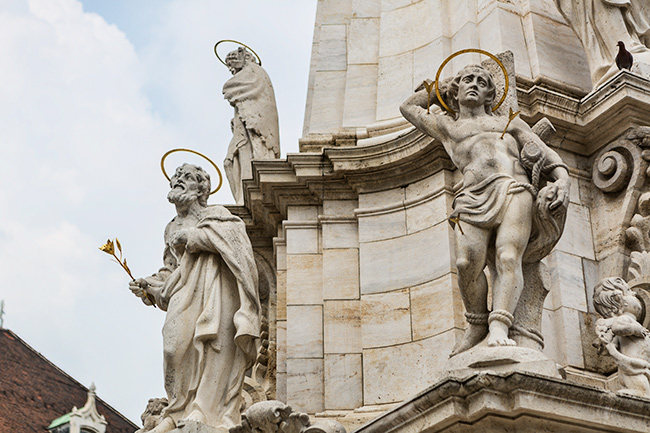 Some bring flowers and some shoot arrows! 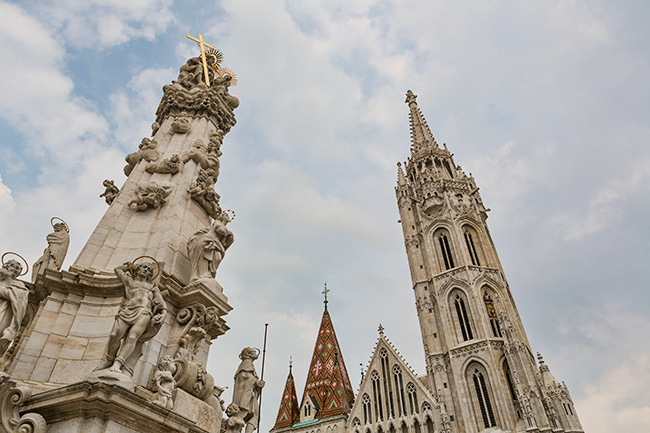 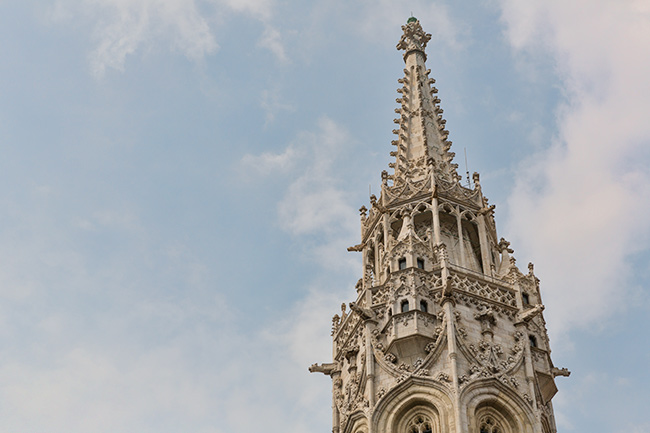 One of the towers of Matthias Church 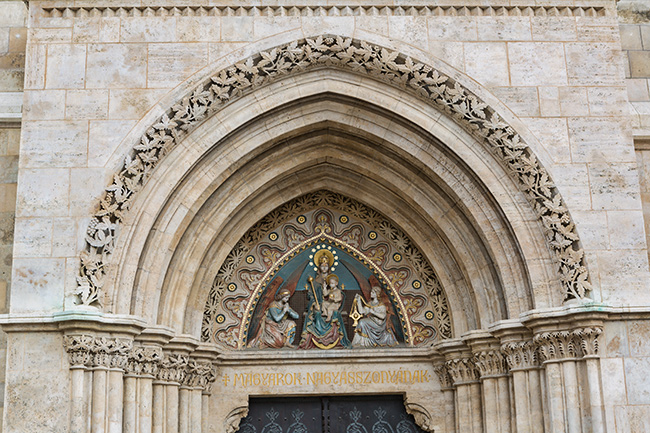 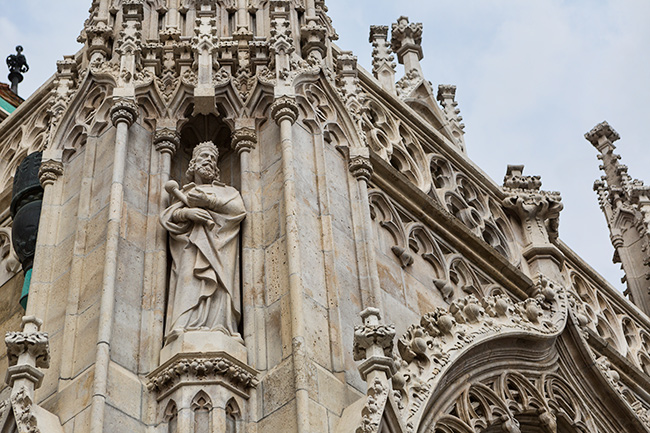 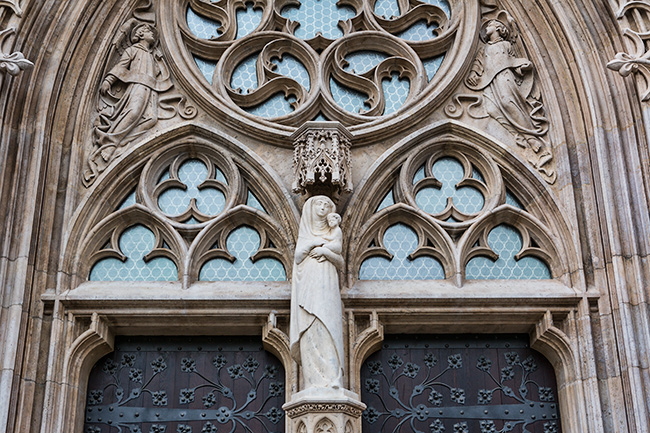 And even more details of Matthias Church 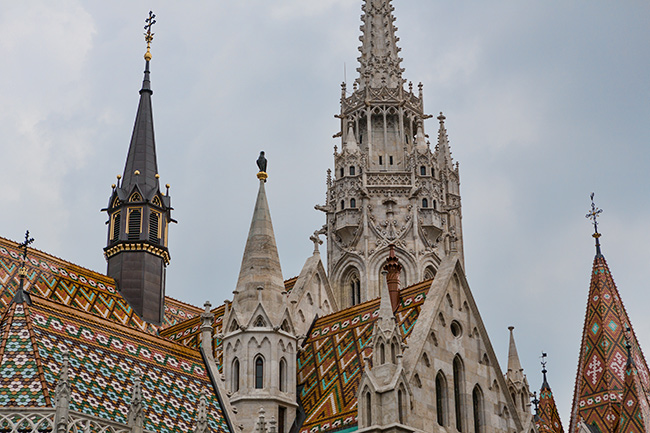 I like the Raven on the roof of the southern high tower. It is the Hunyadi-s coat of arms a raven holding a golden ring in its beak. 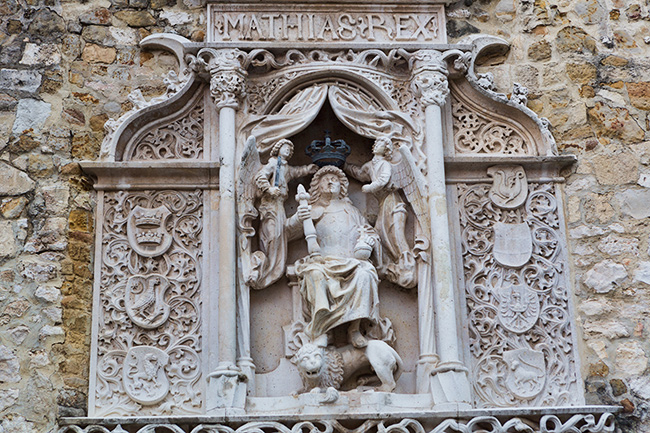 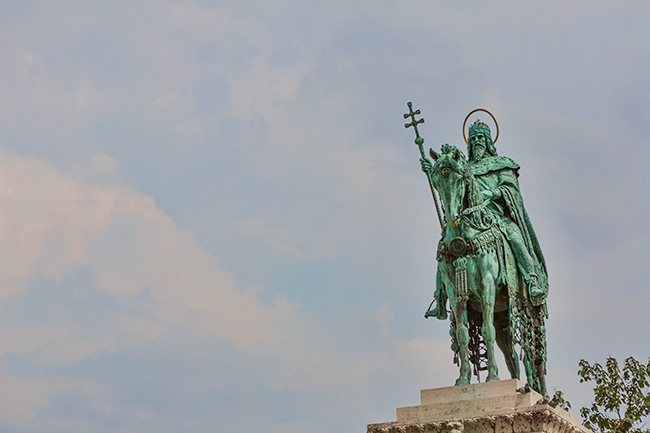 King Saint Stephen was the last Grand Prince of the Hungarians between from 997 and the first King of Hungary from 1000 or 1001 until his death in 1038. 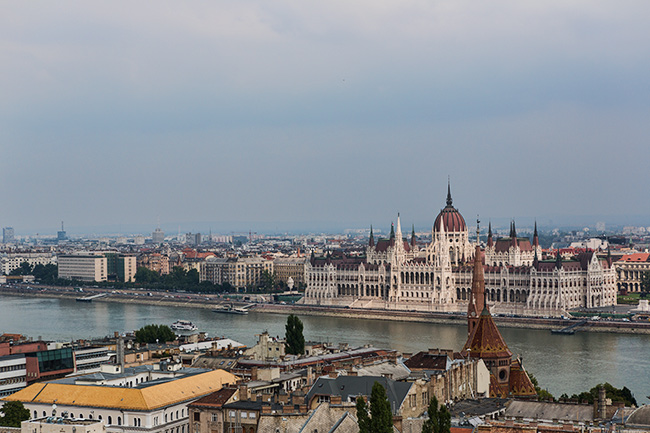 The parliament building where the National Assembly works. Construction did start in 1885 and the building was finished in 1904. If you ever make it to Budapest – take a tour in the building. The inside is as beautiful as the outside! 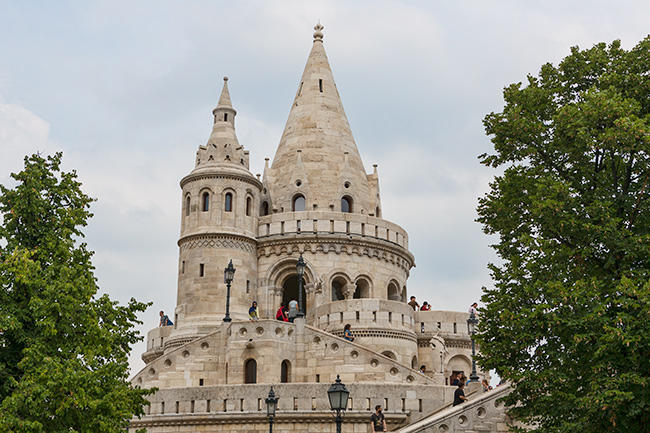 One of the seven towers of the Fisherman’s Bastion. Why fisherman? The guild of fishermen that was responsible for defending this stretch of the city walls in the Middle Ages. Today it is one of the best places to view over the other the Danube and city of Budapest.

A few Pictures from Jaisalmer

Happy New Year of the Dragon