I have my flight to Manila: 20th of February! I hope that the political situation in Bangkok cooled down by than and they do not close the airport down.

Now back to good old Pai. Nothing really interesting to report. A few more friends arrived and a few left the city. Lots of music and late nights. It is not as cold in the night anymore which is very nice – so there are more things going on outside. Like last night at Farmers where we had a BBQ with lots of people and fun 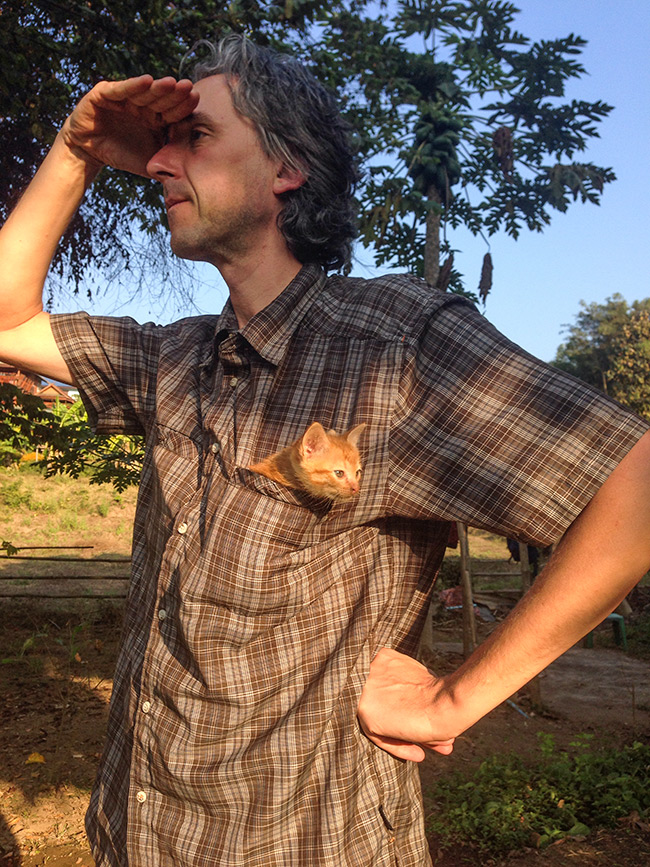 Which way to go – copilot is not sure as well! 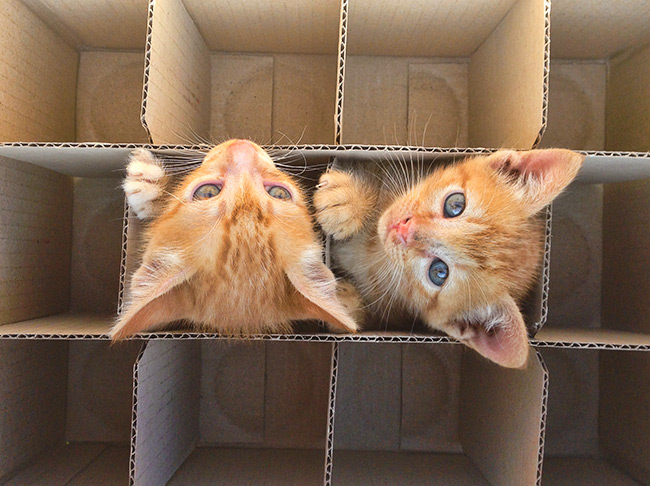 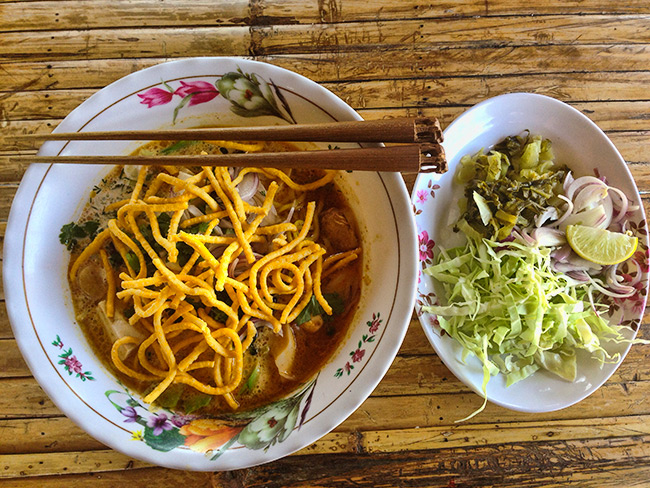 Still my northern favorite and still 0.91 € 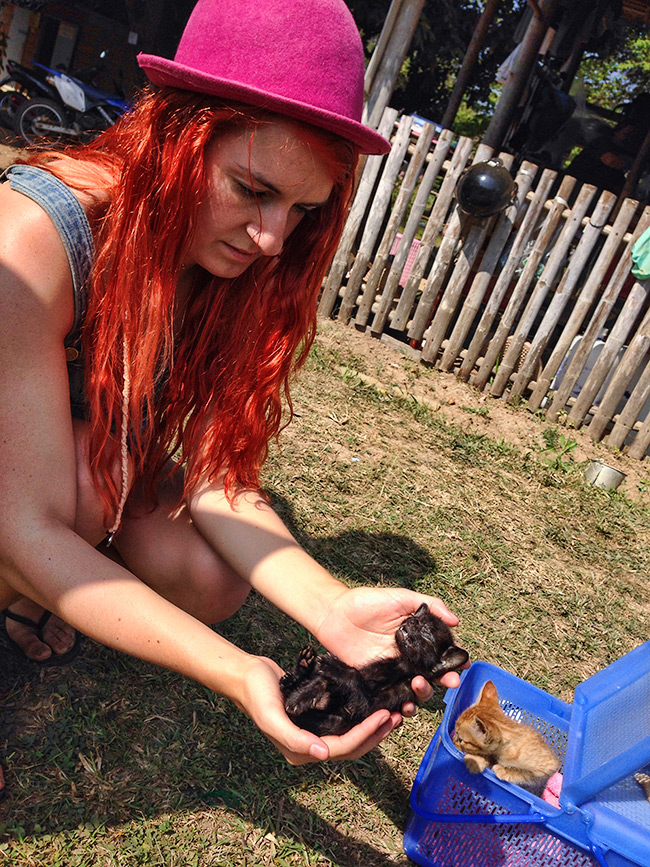 Poor baby did not make it. We took him to the vet and did try with vitamin and mineral paste and stuff…. 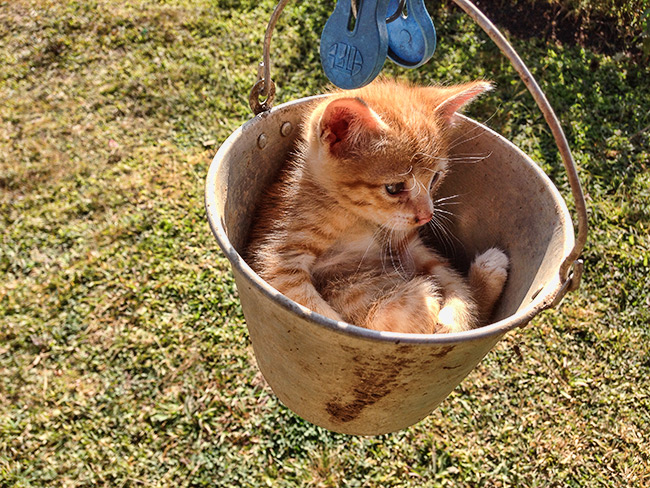 Pirate cat at the look out 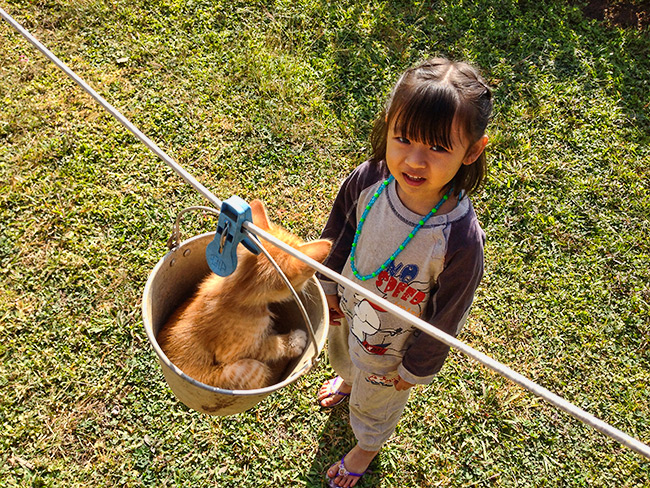 Does a good job – can even scare little kids 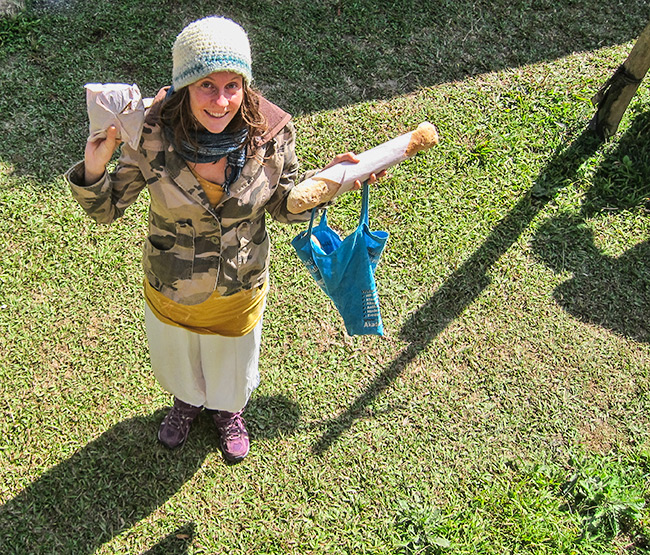 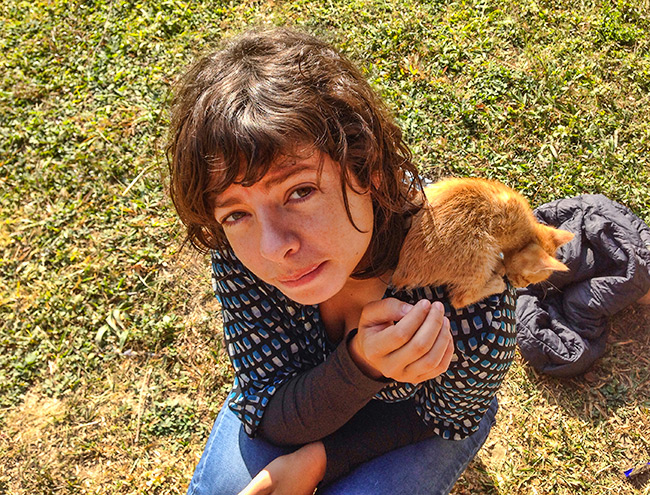 Cats all over the place – good morning Ita errr Paula! 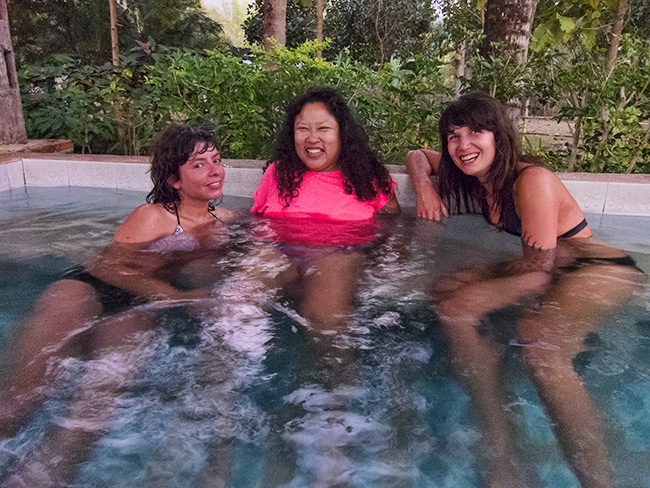 At Exotic Spa with the girls 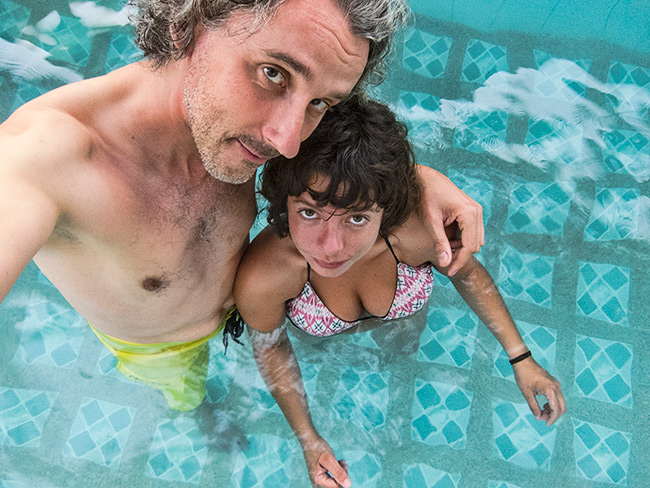 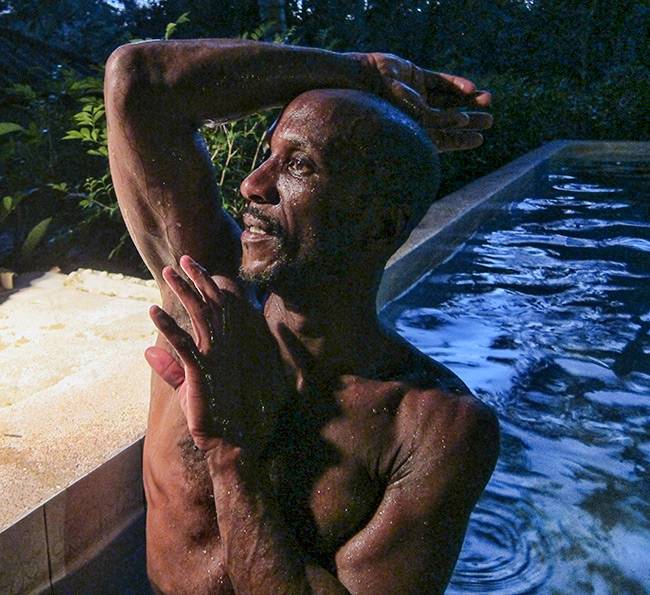 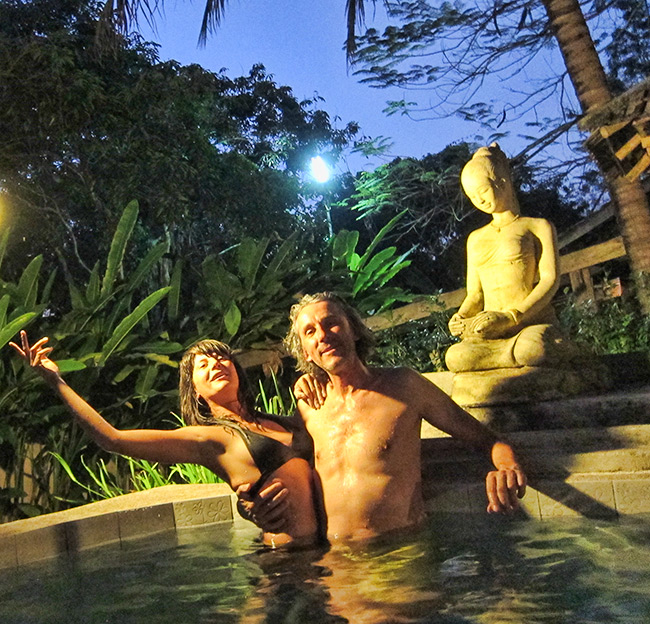 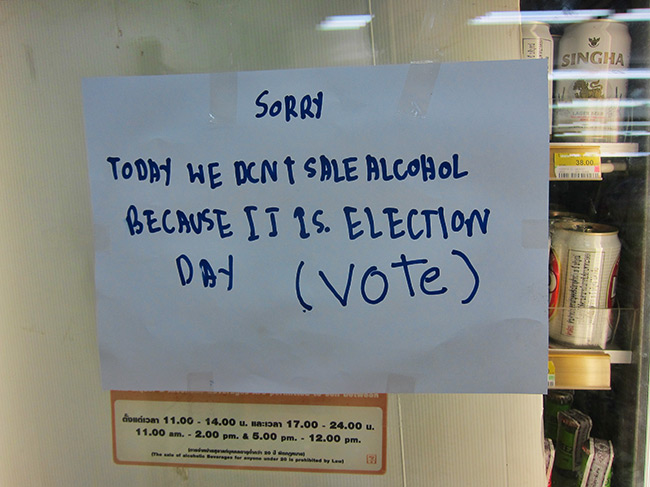 There you go – merde is what the French would say now! 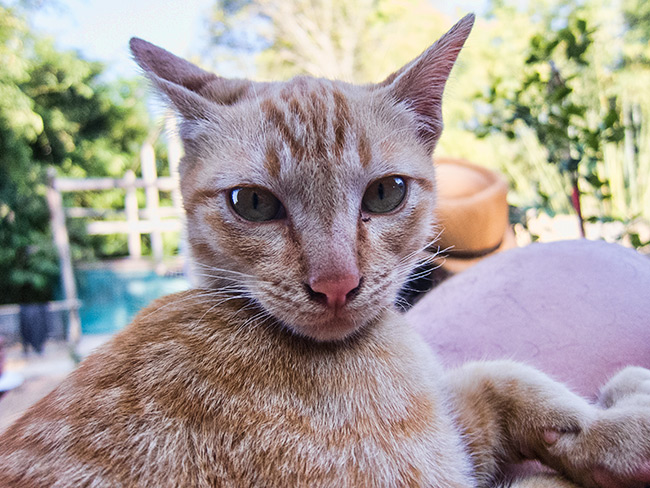 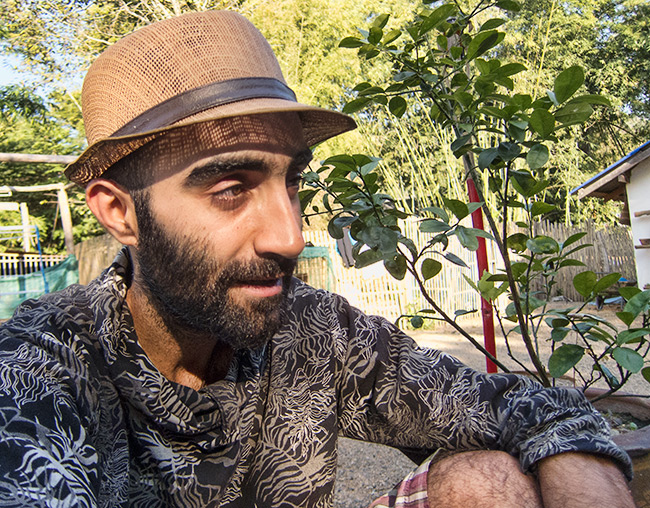 Look at her – i tell you she is crazy! 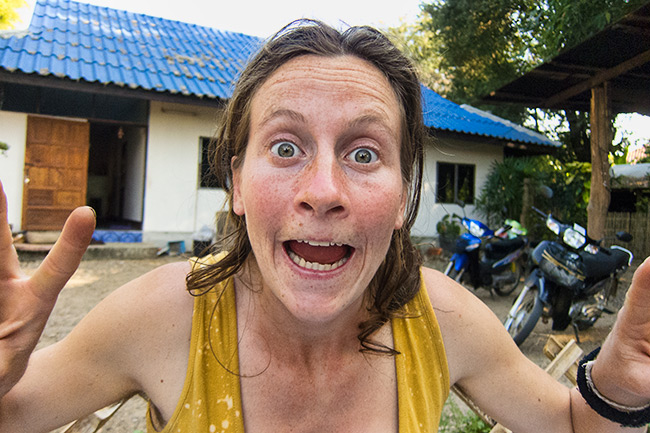 “I see” i answered