After Nong picked me up at the bus station in Udon Thani we went for some vegetarian food and then to her village. Since that is not a place where tourists go the guesthouse situation is not really good. One “homestay” far away from everything did start at 600 bath. A bit over my budget. So we drove to another place – first the guy did ask 200 for a room. Great! Than he saw me getting my bag out of the car. Wait wait – it is 300! He thought we only want the room for an hour or so. Ha ha!! A nice place on the outskirt of the village. Quite and green. Big room with table, chair, bathroom, toilet and a nice big bed with a really (to) hard mattress. 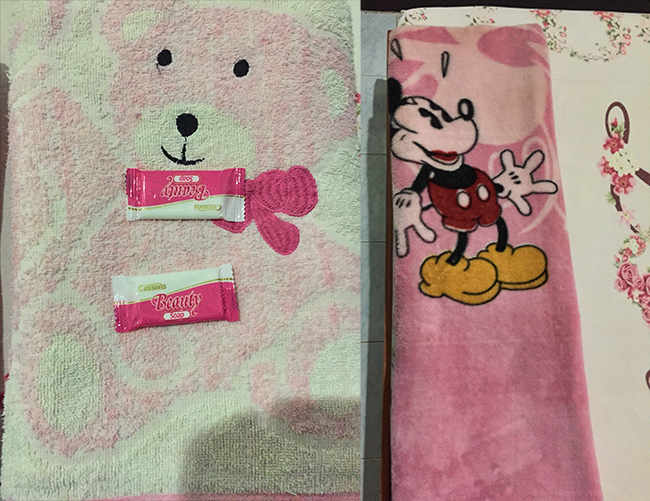 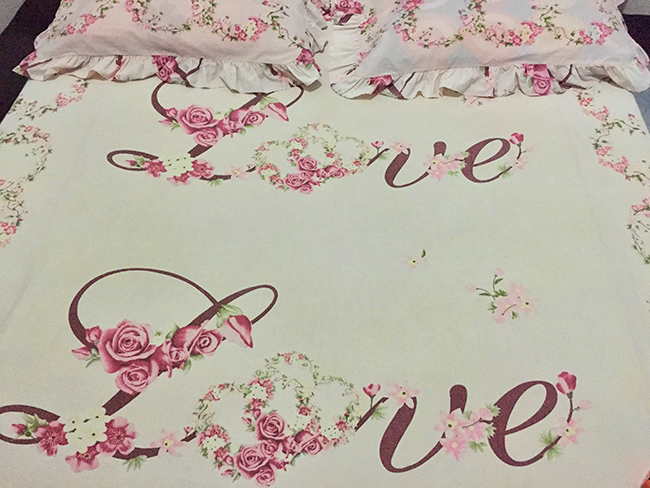 What a lovely room 🙂

I dumped my stuff and we went to Nongs place and visited the neighbors. She called Ten over and we started to sip some Whiskey. Than we went to the Temple Festival (see other blog post) and after that we went to a restaurant to meet another friend of Nong. 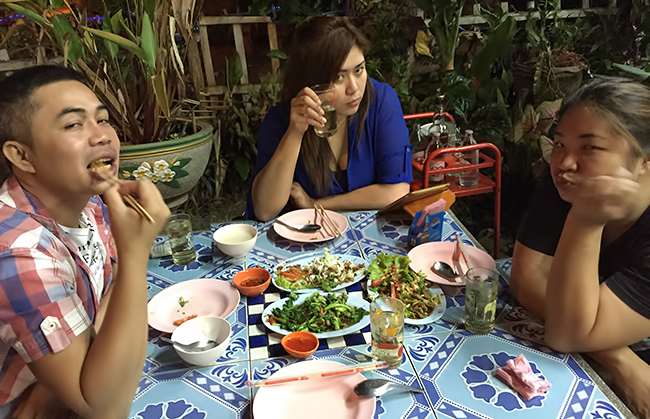 Since she knows everybody – that place was run by a friend of her as well. Good food and even better company! 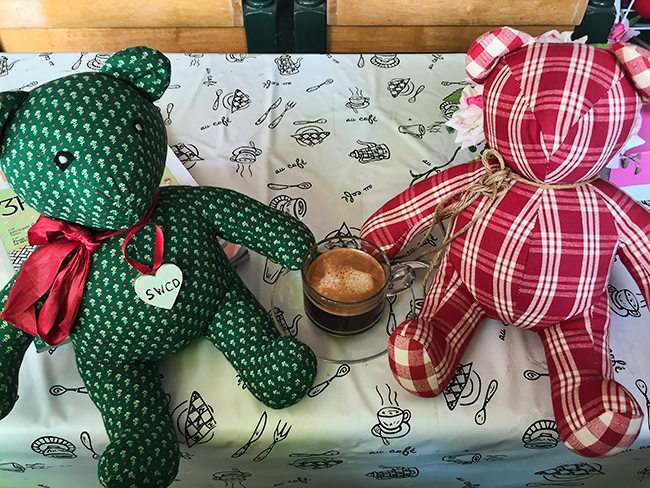 Next morning Ten took me to his favorite coffee shop. Coffee with the bears. 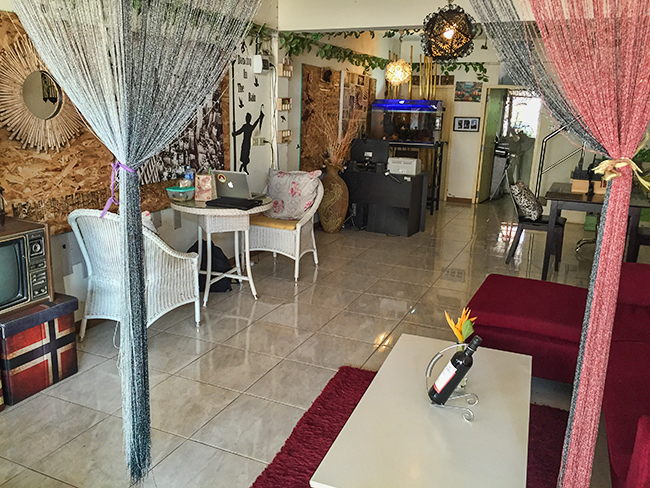 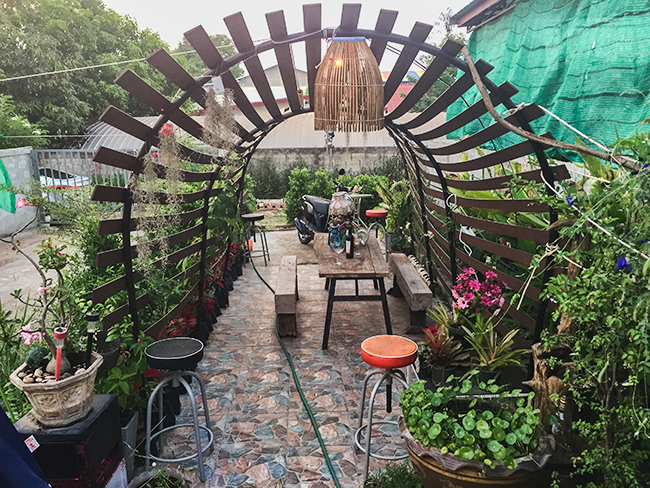 In the evening he even opened a bottle of wine in his back yard. 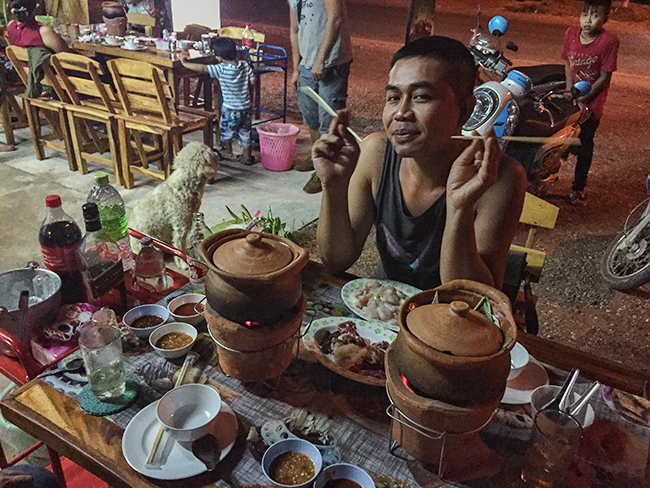 Than it was off to dinner. Sure enough the restaurant owner was a friend of Nong as well. 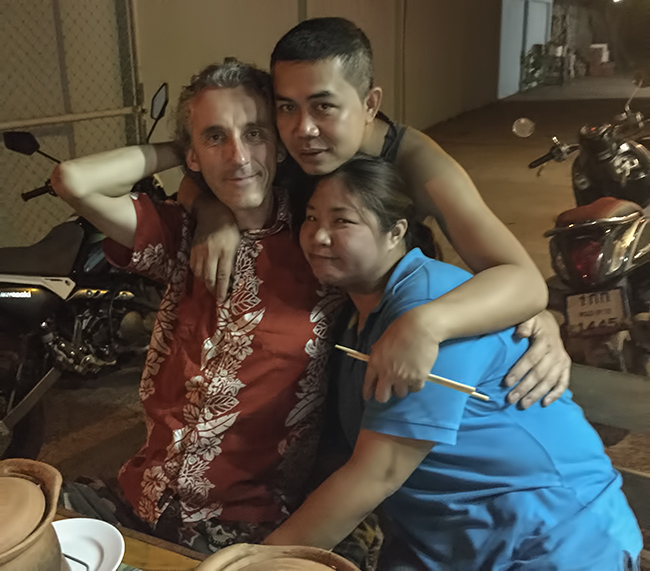 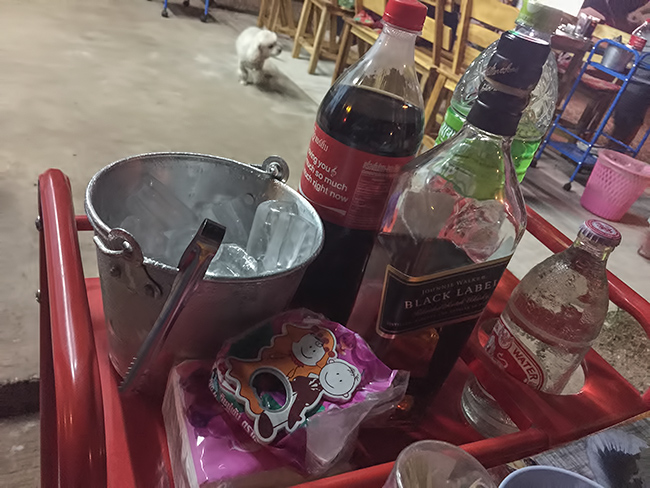 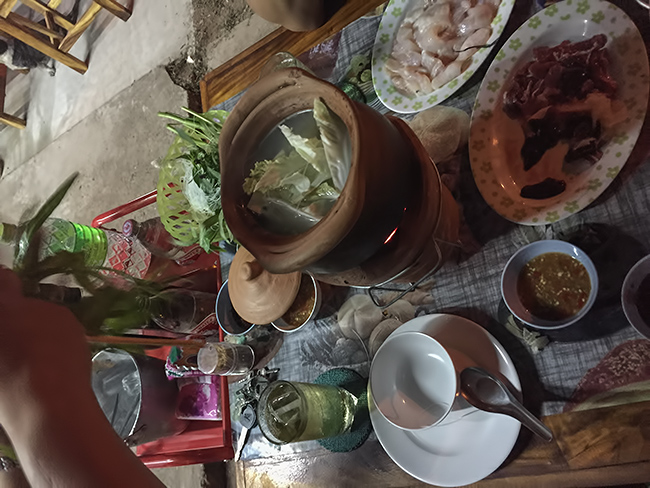 I got my pot with loads of vegetables. I love that kind of places. You know the owner, they bring and bring and bring food, ice and Soda. You can bring your own bottle and no question asked. Everybody knows everybody and it is super relaxed. 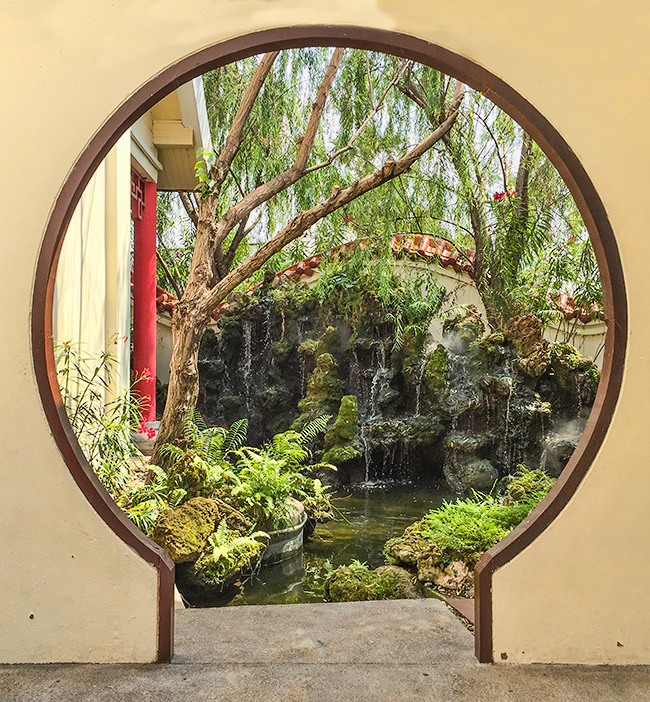 Wonderland on the other side 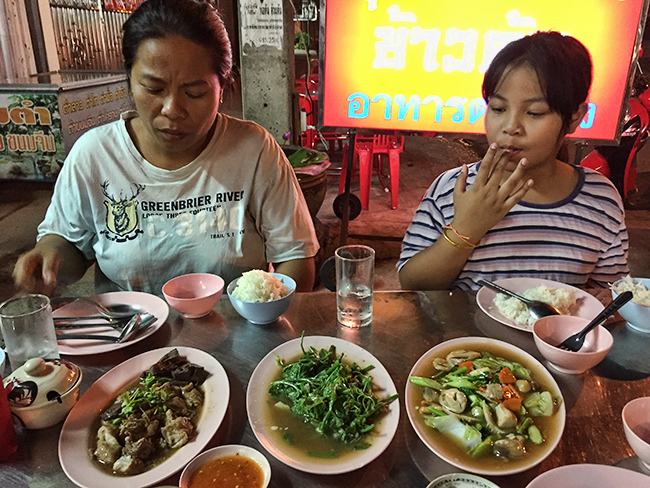 My last night – Nongs friend drove me to the bus station. We did stop for food of course! 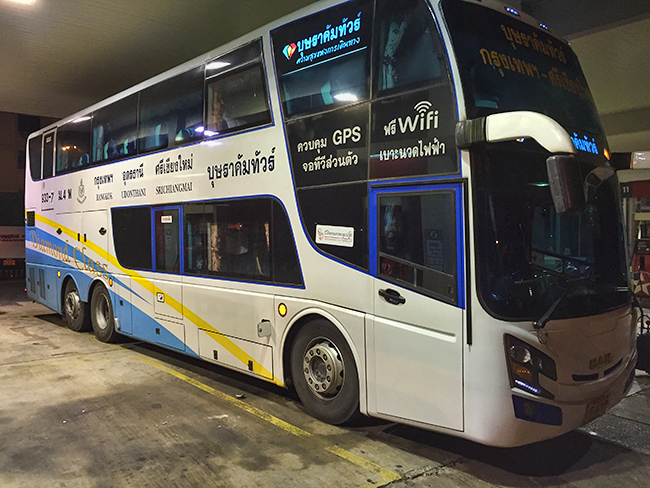 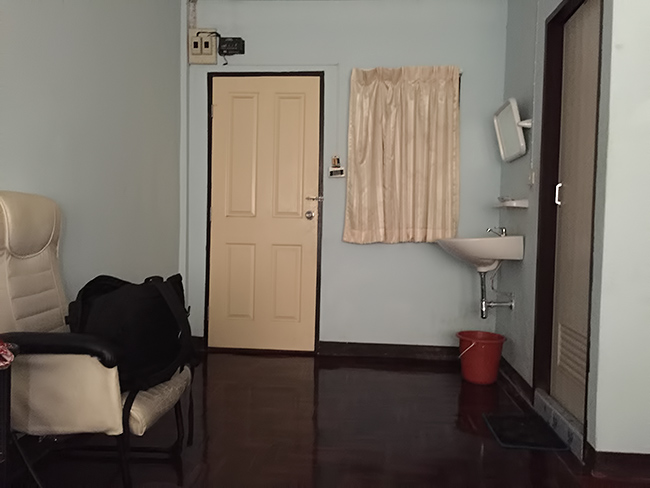 Did arrive at 5 in the morning at Mo Chit station. That is too early for everything. Went to the local bus stop and took number 3 into the city. Since it was so early there was nobody collecting money. 3,5 bath saved! Great start in the day. Did some waiting in front of the hotel and ring ring the bell at 7 in the morning. They got a free room! Win – again. And some more sleep! 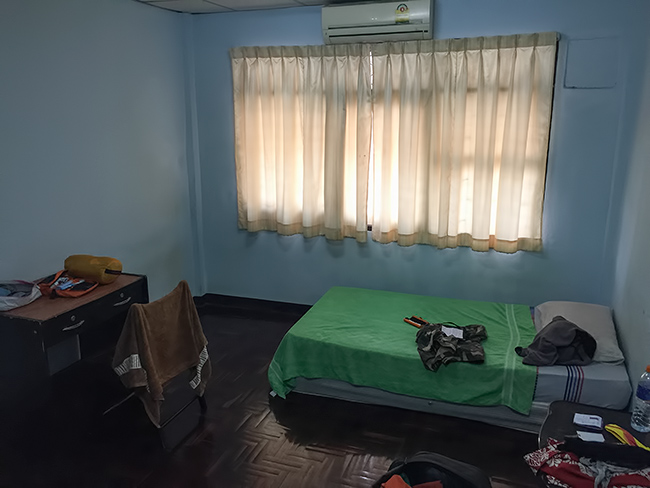 350 bath with private bathroom and a/c. I can not complain about that one! 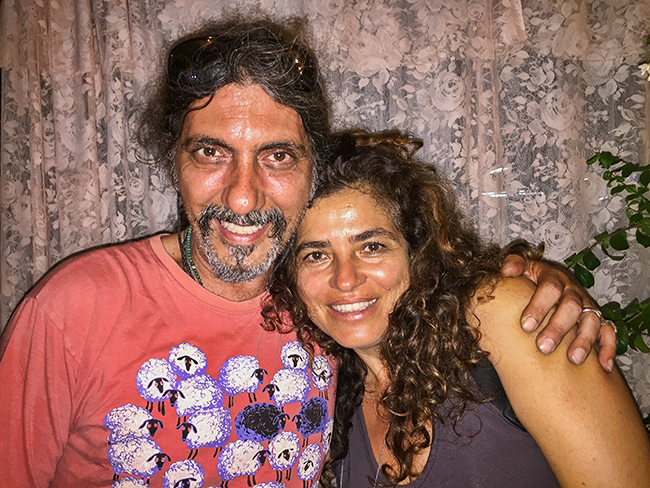 The guys did arrive one day before me. So in the evening we had some food and beer together. Elena & Mitsos

A few more Pictures from Singapore